XVID codec for Android is an app to compress and decompress video to MPEG-4 ASP which is different from MP4 or 3gp that is supported by default by Android. However, since the Codec file is different from MP4 you cannot directly play the XVID files on your Android. The Xvid codec only plays on Android with some selected video players.

Most files that are in Xvid are in the format to save disk space and enhance high file transfer speed if the file is huge. However, when these files are compressed the files will not lose its quality or whatsoever. But, to play the Xvid on Android is another question that needs attention.

You need apps that support Xvid codec format to play any file compressed to MPEG-4 ASP on Android phone. Therefore, this post will list some popular apps that can be used to play Xvid codec files on Android.

Codec files are a special file format different from MP4 since it’s a compressed file. These apps can decompress it and play it on Android.

The VLC is an open-source and a free app to play music and video on Android. The VLC does not only support Xvid codec files, but you can also upload your video’s subtitle to transcribe the video from foreign language to the English language.

So, if you are looking for the first app to play Xvid codec on Android you may want to consider the VLC media player. 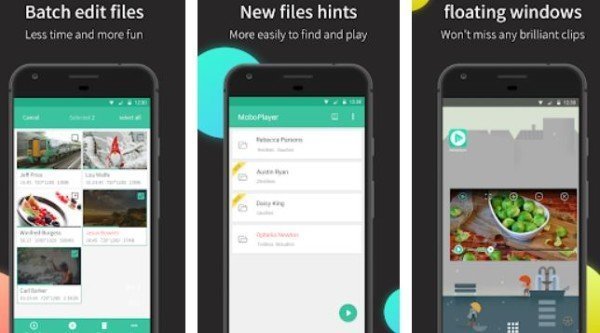 This media player app isn’t popular among Android users yet you can use the app to play Xvid on Android. Xvid code is a special file that needs a special media player to decompress it from the compressed format without losing quality. However, the MoboPlayer inbuilt feature supports playing Xvid code on or DivX on Android.

The MoboPlayer does the conversion automatically once the XviD or DivX file is selected and you will be able to play it. However, our second choice of Android apps to play Xvid/DivX codec for Android is MoboPlayer. 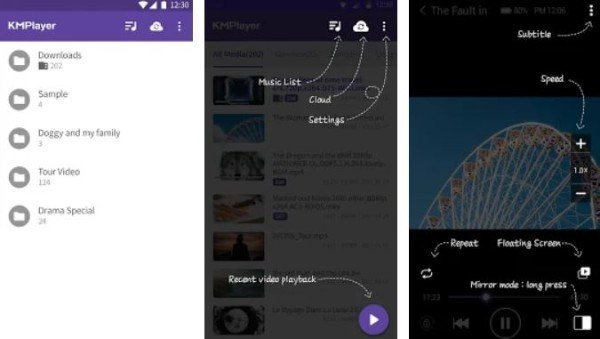 KMPlayer is not gaining enough traction for this unique feature. The DivX/Xvid codec file conversion isn’t common to most media player which returns file format not supported once you have selected to play the XviD or DivX file on your phone.

However, instead of the KMPlayer to return file format not supported, the media player encoding file will decompress the compressed file and convert it to a support file format without affecting the original file format.

The KMPlayer code knows how to use or handle a codec file format by default so you do not need to instruct the KMPlayer to play the Xvid codec file. 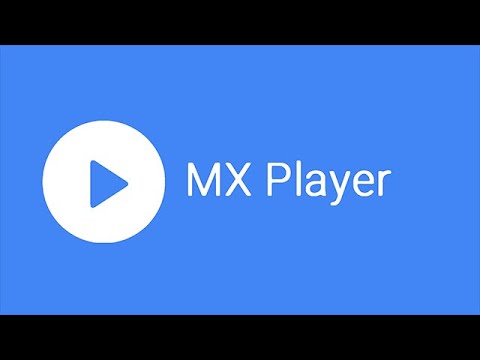 This is another great app to play Xvid codec for Android without affecting the file format and the graphic quality. Apart from the fact that the MXPlayer plays Xvid/DivX codec on Android, you can also increase video volume to 200% just like the VLC media player.

You also do not have to bother with video language with the MXPlayer subtitle feature. All you need to do to use MXPlayer for either XviD codec is to select the Xvid or DivX format from your folder and relax for the app to do the needful converting the video to a supported format such as MP3.

However, you can also use the MXPlayer for Codec on Mac to play compressed videos in codec format on your Mac computer. 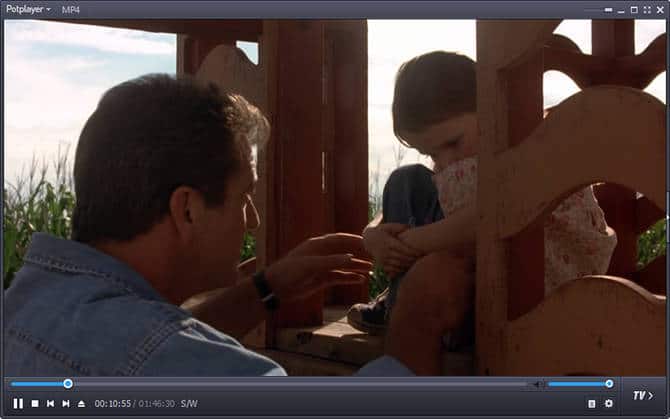 PotPlayer is next in line when you can’t find your favourite from the list of apps above to play Xvid/VixD on your Android. The PotPlayer app is similar to VLC in all area including transcribing videos from one language to another using the app subtitle feature.

The PotPlayer media player doesn’t have itch playing any file format as long as it is a media. With the Xvid/DivX causing an issue on how to play and how to use the codec file, the PotPlayer end the argument and provide an easy way to use Xvid codec on Android.

Funny enough, the PotPlayer app is free to use so you won’t have a glitch downloading it or thinking of how much to play to download media player app. The app also has a feature that let users customize the app to suits need. 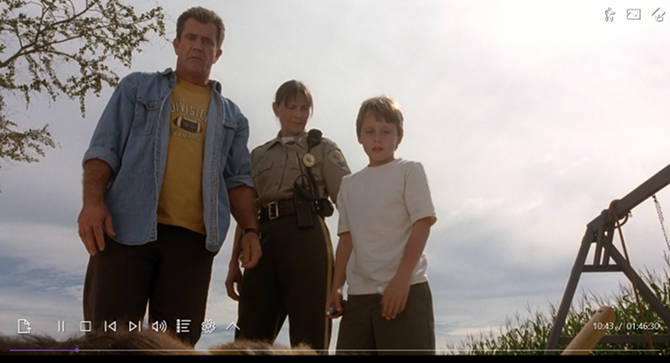 Windows users will be able to confirm this that ACG player is one of the best media players you will see in the Microsoft store despite that the app doesn’t attract a lot of tractions, the app developers deserve some accolades for making the app in a such a way that it can be used to play Xvid codec on Android.

However, if you are an Android user, if you are looking for a lightweight app to play Xvid codec file on your Android you should consider adding the ACG player to your app list and give the app a try.

Please don’t know on my door when you see that the ACG player app is better than other apps you have when it comes to playing media in a different format on mobile.

All these media player are free for Android to use the Xvid codec file. If one is slow, try another one. However, all these apps support Xvid/DivX codec on Android and you no longer need to wait to get to your PC or Mac to play Codec file.

For the record, these are my favourite apps that support Xvid codec for Android to decompress the codec file and play it on Android.