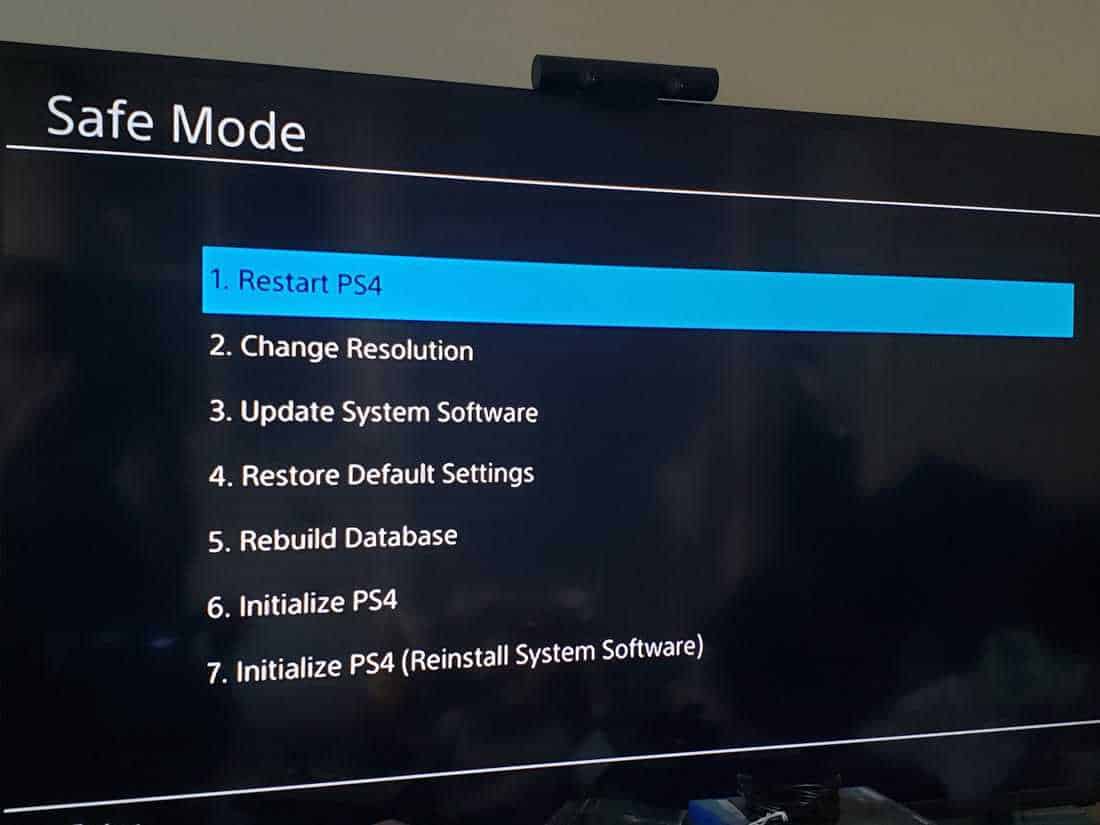 PS4 has a lot of features you probably didn’t know. Most, especially, the PS4 safe mode, which offers a way to troubleshoot PS4 problems and fix it. Therefore, here in this guide, we’ll take you through everything you need to know about “how to boot into safe mode in PS4” and fix PS4 error using it.

However, before we proceed to unleash how to get PS4 out of safe mode without a controller, here is what you need to know about PS4 safe mode.

What is the PS4 Safe Mode?

The safe mode on PS4 is a feature to allow PS4 users to restart PS4 without the predefined or basic function when the game console is malfunctioning. The safe mode feature can be used to fix a lot of problems when the console ran into one.

Some of the PS4 problems you can fix using the safe mode include:

How to Load Safe Mode in PS4

The first option to resolve to when you want to fix or troubleshoot your PS4 is to boot into the game console safe mode.

When you are in the safe mode in the PS4 game console, you will be able to troubleshoot the device and fix the problem listed above.

How to Get out of PS4 Safe Mode

When you are in safe mode in your PS4 game console, you will have to select one of the following to get out.

Note: If you want to keep your PS4 game consoles settings intact, go with the “Restart” feature to restart your game console without altering the settings you have made to the console.

This should fix the issue of safe mode not working on your PS4 game console.