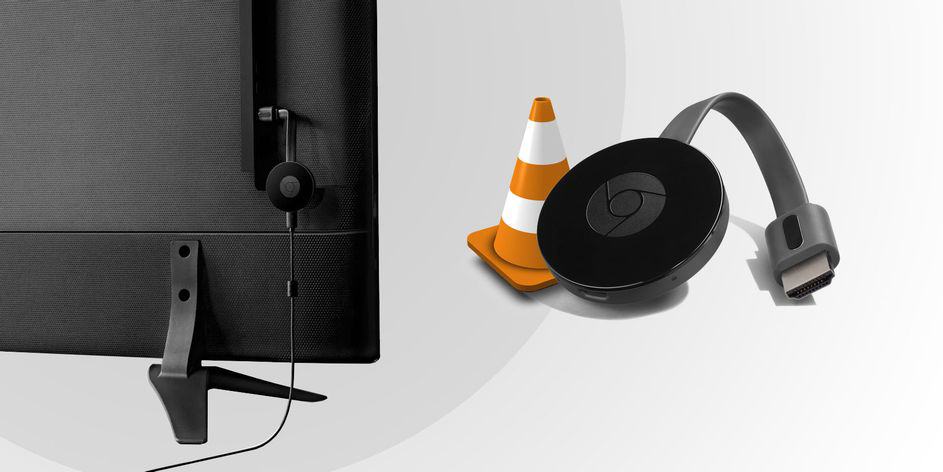 In a simple term, what do you understand by Cast? Cast or casting can be referred to as screen mirroring or screen sharing, what this means is simply displaying contents from a device on another device.

Although these terms may be described alike, they have different functions. Starting with;

Screen mirroring: this is a way of showing the exact screen display either on the screen of your laptop or phone or a tablet on another screen display.

Cast/Casting of Screen: this is when you play music, visuals, and any other content on another device in the same light/room.

Screen Sharing: this means showing the exact content on your laptop, tablet, or phone by displaying it in other locations.

Our focus in this article is on casting and how to cast. A screencast is mainly to record what a user is doing on his screen.  Unlike a screenshot, a screencast is accompanied by audio and video narration.

However, a screencast is not the same as a screen mirror, what makes a screencast a more suitable means of displaying content is the ability to use still your device while you are casting a video on another device like the TV without disrupting your actions on the host device such as your phone.

The most common screencasting is Google’s Chromecast in which a device is connected to the display to play content on the TV, and once the screencast is displaying the content on the TV, you can only control it from the TV and not on any of your devices like the phone.

Now let’s talk about VLC. VLC is known as a media player which is used by many Windows, Android, and Mac users across the world. Because of its user-friendly features, a lot of users have stayed glued to the media player for a long time.

Version 3.0 of VLC was introduced in 2018 which came with an option that allows users to play content directly from VLC to Chromecast on compatible devices like Android TV and a host of other TVs and gadgets that support Google Chromecast.

In my previous article, I explained how to reset a Chromecast, do take your time to check it out before we proceed. While a Chromecast means, it simply means a small disc-like device designed by Google to be used to play both internet-streamed and audio-visual content.

How to Cast VLC to your Chromecast?

The methods that can be used to cast a VLC media player to Chromecast are either by using Windows/Android devices or Mac products.

Cast VLC in Android & Smartphones to Chromecast Connected Devices. There might be a slight difference in how to achieve this on a smartphone and a PC. Try these steps on an Android to stream media to a much bigger screen.

The fun part is that you can use your phone as a form of the remote control while streaming on the big screen. Another alternative to cast VLC to your Chromecast on the smartphone can be seen under the,

Still Can’t Figure How to Cast VLC to your Chromecast?

Do this by clicking on Google Chrome, where you will see the cast symbol at the top-right of the browser. After selecting the cast symbol, you will find a list of the devices that are ready to cast on the device directly. Select any device and the cast will start immediately you grant access on the TV.

After you have done that, open your VLC player and directly play the media on it. Bear in mind that you will not be able to make use of your computer while playing the content.

Casting VLC to your Chromecast is an easy task that you can do yourself if you follow the listed step-by-step guides. This casting feature now allows users to directly cast their media files from VLC only instead of screening the whole screen of the computer.

This feature will enable users to be able to continue their important activities and still be able to cast files without any form of disturbances while at it.

With this article, we hope that you were able to figure out the easiest way to cast files on your VLC to your Chromecast. 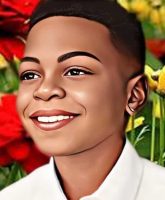 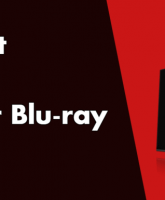 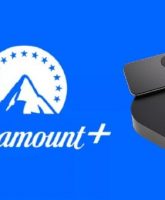 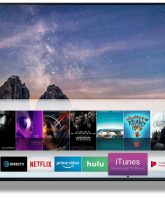 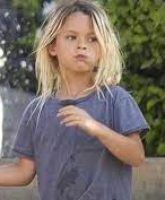 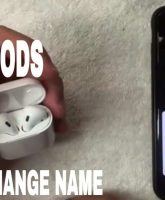