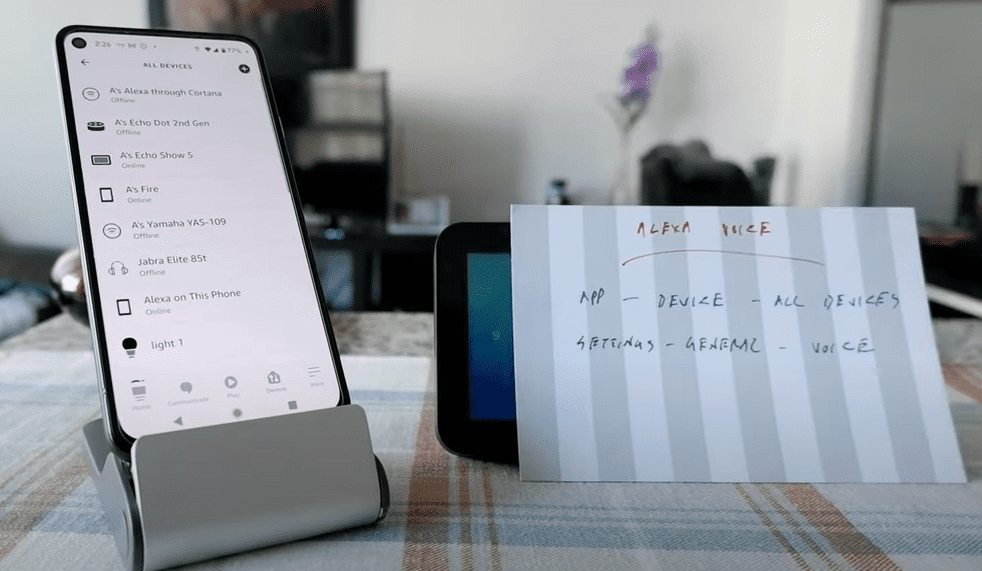 Do you know that you can get Alexa to change its voice and its accent if you’re tired of the default Alexa female voice that comes with Alexa? Well, you can now adjust that, however, the adjustment you can make is not limited to that.

With the numerous features rolled into Alexa, you can also do some cool stuff such as, switch Alexa default language to other languages – provided it among the supported languages on Alexa and also, make Alexa brief or change its cadence.

In addition to all that, you don’t need to settle with those boring default voices that come with Alexa, you can spice things up by adding the voice of well-known celebrities such as Samuel .L. Jackson to Alexa.

How To Change Alexa’s Voice On An Echo 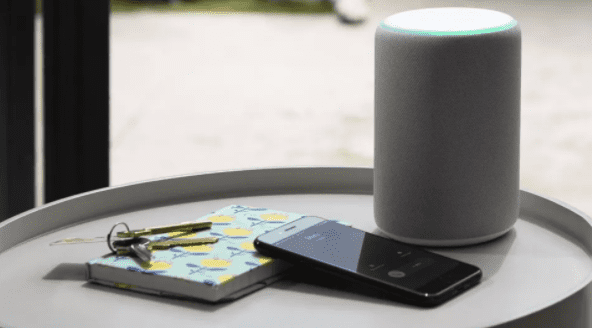 Since Alexa has enabled more customizations options to its default voice, you can now adjust the default voice either by using the app or by using voice commands on your echo device.

To change Alexa’s voice using your echo device here’s how you can easily go about it:

Note: For multiple devices, you have to do it one by one. Which means repeating the process above for each Alexa device. however, In a scenario whereby it  fails, Alexa will say something along the lines of “Sorry, [name of your device] does not support that“

How To Change Alexa’s Voice Using your Alexa app

To change Alexa’s voice using the Alexa app. First and foremost, you have to ensure that you have the latest App version downloaded either from the App Store if you are using iOS or Google play store for Android smartphones

Moving forward, here is how to adjust it

The masculine voice on Alexa is called Ziggy, you might want to also change the wake word as soon as you change the voice to that of a masculine.

Knowing all these, you might think, you can only change your voice to either feminine or masculine alone, but that’s not the case.

You can also adjust the speed, the tone, the briefness and you can change it to a celebrity’s voice.

To change Alex’s voice to a celebrity’s voice here’s how to do that.

How To change Alexa Voice to a Celebrity voice

First and foremost, activating a celebrity voice has some limitations, which is: it might not be able to answer all your questions because, it works with select questions such as timers, weather reports, alarms, etc. but you can change it to a celebrity voice using either your echo device or your smartphone.

Each celebrity voice cost $4.99 as of now and you can choose between varieties of celebrities, like Samuel L Jackson, Melissa McCarthy, Jarvis, Shaq, etc

Below, I will show you how to change your Alexa voice to a specific celebrity voice starting with Samuel L Jackson

How to Change Alexa Voice to Samuel L. Jackson’s

Samuel L Jackson is one of the popular  American actors.

After acting in a series of blockbuster films including, star wars, Avengers, etc. His persona leaves some kind of impression on film viewers. as he is easily recognizable not only in the way he acts, also by his voices and the way he curses’ almost in between his words

With the Alexa skill, you’ll love using his voice as, it has been professionally recorded, although you might have to adjust some settings since Samuel L Jackson is very common with swearing in movies and this might be a no-no if you have small kids around.

To switch your Alexa voice to Samuel L Jackson’s voice here’s how to go about it: 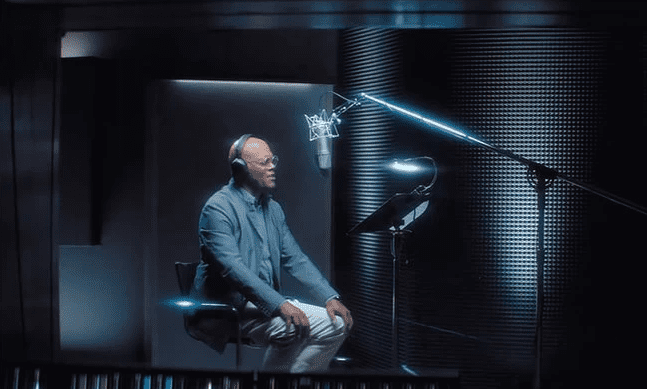 If you want to make use of the Alexa app, here’s is how you can do that

If you don’t want Samuel maybe you want a robotic voice like Marvel iron man’s robotic assistant, called Jarvis, you can also use voice commands for that by simply kick-starting it with – Alexa introducing me to Jarvis and following the remaining instructions above.

If you want to make use of the  Alexa app, simply go to More section > skills & Games > purchase the voice pack and tap “enable to use”

The same steps apply to “Shaq O Neil” and other celebrities.

For Shaq simply say say “Alexa, introduce me to Shaq.” and continue with the remaining instructions.

To be double sure about the celebrity you are using, you can make use of the Alexa app.

Moving forward, maybe you are a fast listener, and you feel Alexa is speaking too sluggishly.

You can change the voice speed by following these steps below

How to Change Alexa’s voice Speed

Amazon accessibility teams rolled out a few setting that allows you to adjust Alexa voice speeds.

However, one of its limitations is: you can’t adjust the speed using the Alexa app.

For some that prefer taking their time to hear what Alexa is saying, you can adjust Alexa speed by following these steps below:

To change Alexa’s speed – Simply say, “Alexa talk faster (or slower),” and instantly, Alexa will confirm your request at a new speed.

Now, maybe you have different users making use of your echo device and they change the speed so often, but you prefer the default speed, you can always return to the default Alexa speed by saying “Alexa, return to your default speed.”

Apart from the speed, you can completely change the language too, if you prefer hearing your native language on your Alexa device as compared to English, follow the steps below to adjust that.

How to change Alexa’s Language and Accent

before we go ahead, you can adjust Alexa language on some Alexa devices such as the Echo smart speakers, however, If you’re using a third-party device it won’t work.

Now, if you want to change Alexa’s language, there are some steps you have to take to adjust it,

Available Alexa Languages with their accents

Now that you’ve figured out how to change Alexa’s Voice Accent and Language, what if you want to make other adjustments such as making Alexa speak more quietly, how do you do that?

How to make Alexa whisper(speak quietly) 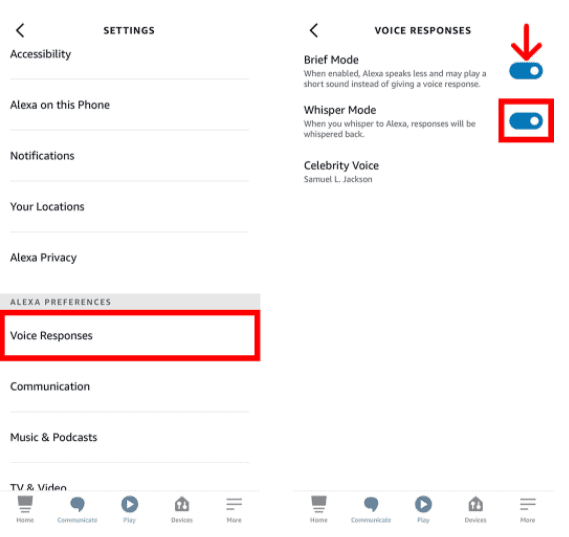 To make Alexa speak more quietly, you can do that either with voice commands or by using the Alexa app

Simply say – Alexa, please enter Whisper Mode. and Alexa will respond with “from now on I will respond in Whisper mode”.

However, here’s how you can achieve that if you’re using your Alexa app

How to Make Alexa whisper using the Alexa app

Note: this will be activated on all your Alexa devices.

Finally, Since’ you’ve learned how to change Alexa’s Voice Accent and Language, enabling brief mode shouldn’t be a hassle

Since Amazon has rolled out more customizations to Alexa, Alexa now gives you the ability to change Alexa’s Voice Accent and Language seamlessly.

Now, the extent to which you can customize your Alexa is quite impressive,

You don’t need to struggle to change Alexa’s Voice Accent and Language anymore, since you can make those changes using voice commands, which makes the whole process hands-free.

Over to you, what default setting do you enjoy the most after customizing your Alexa? 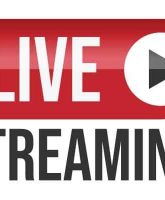 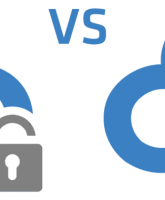 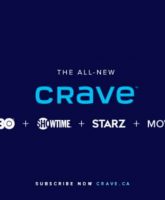 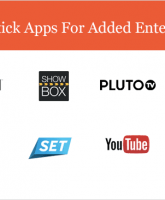 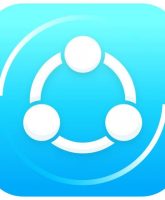 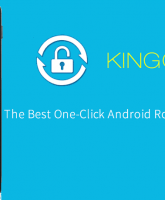