Turtle Beach headphones are well-known for giving game lovers a bigger competitive edge. Having a pair with your Xbox One can be a fun experience. However, it can be energy-draining if you encounter issues while connecting them. This post will walk you through the process involved in how to connect Turtle Beach headset to Xbox One.

It can be quite frustrating if you are just connecting your Turtle beach headset to Xbox One, especially when you don’t know where and how to start and also if you have very limited game time.

Since no one likes to spend too much time fixing a supposed-to-be straightforward problem.

This article will run you through the simple process of how to connect your Turtle Beach headset to Xbox One and how you can troubleshoot any connection issues in case you encounter one. 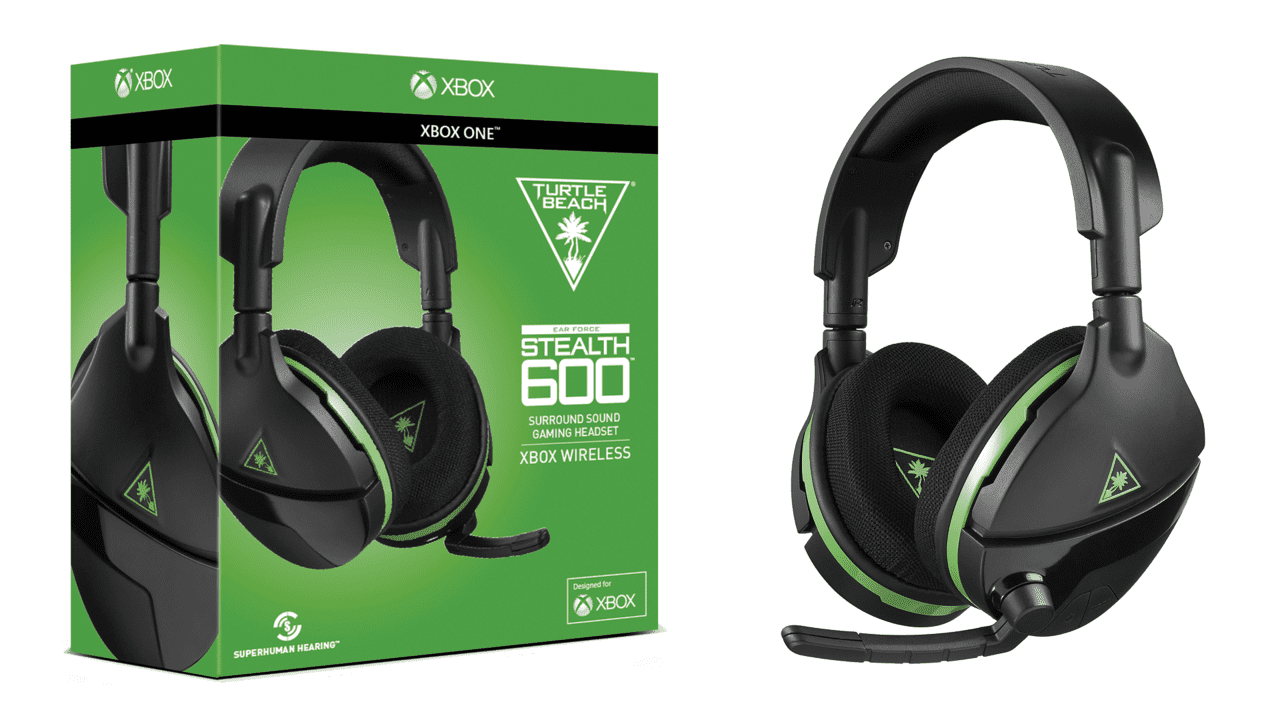 What to know before you Connect Turtle Beach Headset to Xbox

You can either have a wired or wireless headset which makes connecting it to Xbox One very easy and not stressful.

As long as your Turtle Beach headset has a standard 3.5mm audio jack, it should work with the Xbox One, Series S, or Series X.

The Turtle Beach headset is the first wireless headset to connect directly to Xbox One.

For wireless headphones, that kind of universal compatibility may not be applicable since Xbox One does not support Bluetooth audio, which is the most common wireless communication technology used by wireless devices such as headphones.

There’s an exclusive wireless technology developed by Microsoft called Xbox Wireless, for the Xbox One, Series S, and Series X.

In other words, Xbox Wireless is thought to be the better choice for people seeking premium wireless gaming experiences despite lacking universal compatibility with Bluetooth. 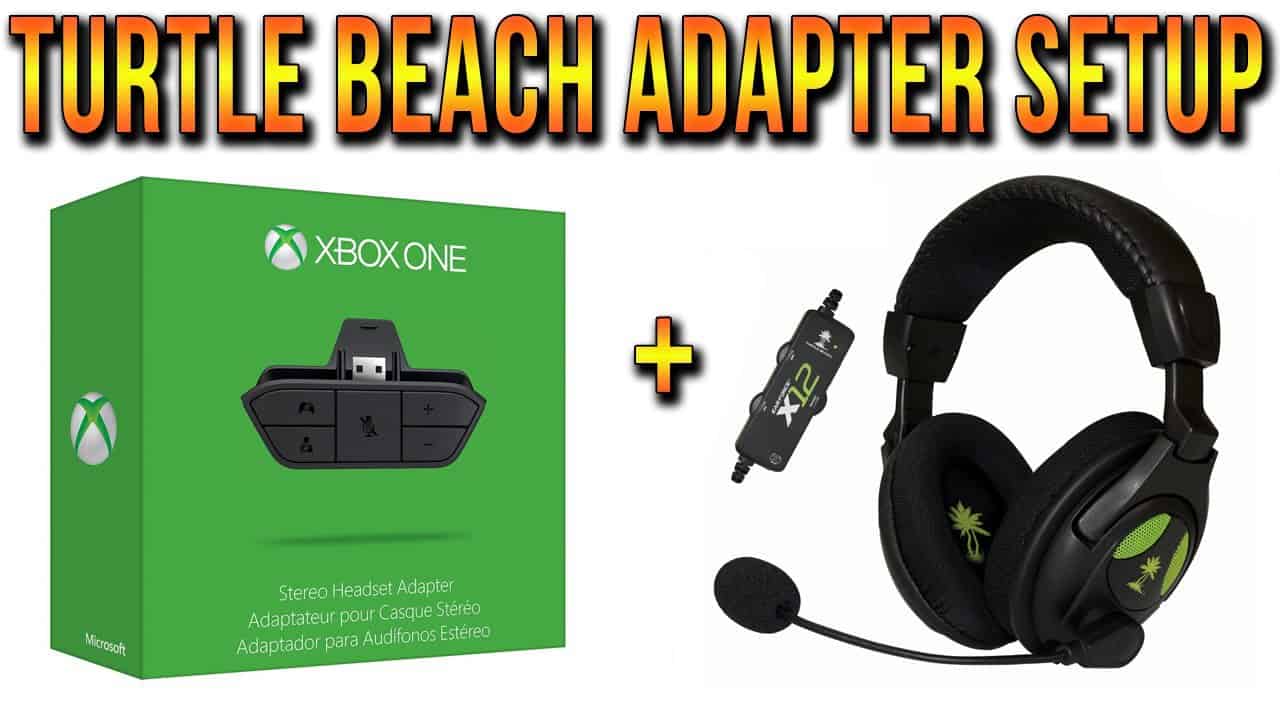 How to Enable Wireless Turtle Beach to Pairing Mode

If you have the wireless headset, you may need to synchronize it to the console even though the process slightly varies on the model of your Turtle Beach headphones. Follow the steps below on how to turn different models of your wireless Turtle Beach to pairing mode:

For Stealth 600 Gen 2 and Stealth 700 Gen 2: Turn on the headset and long-press on the headset’s Connect button till the power LED flashes rapidly.

For Stealth 600 Gen 2 Max: Power on the USB transmitter and connect it to Xbox One’s USB port. Long-press the power button located at the underside of the left ear cup (next to the headset’s USB charging port) to turn on the headset. This should automatically connect the headphones to the transmitter and, effectively, with Xbox.

How to Connect Turtle Beach Headset to Xbox One

Here is a concise step on how to connect Turtle beach headset to Xbox One. Follow the steps carefully below:

You may encounter issues when trying to connect Turtle Beach headset to Xbox One, Series S, or Series X console despite them being Xbox-friendly wireless headsets.

This could be a result of some common causes such as outdated firmware on either your headset or Xbox console, low battery, or even Bluetooth interference. Try the following troubleshooting steps to fix the can’t connect Turtle Beach headset to Xbox One. A hard reset usually helps to fix technical problems such as an unresponsive headset (i.e., displaying a solid red LED) and clears any connectivity-related issues. Follow the steps below to perform a hard reset:

In case the hard reset didn’t fix the issue, you can try the next fix below.

When you are facing issues such as freezing, technical glitches, or connectivity problems, you can physically disconnect and reboot your Xbox console, which usually fixes issues related to the aforementioned.

The process is quick, safe, and quite straightforward as it does not delete your games or saved data inside the console.

Now, you can enjoy your Turtle Beach headset and enjoy a wonderful gaming experience. We hope this article was useful. Do let us know your thoughts in the comments section below.