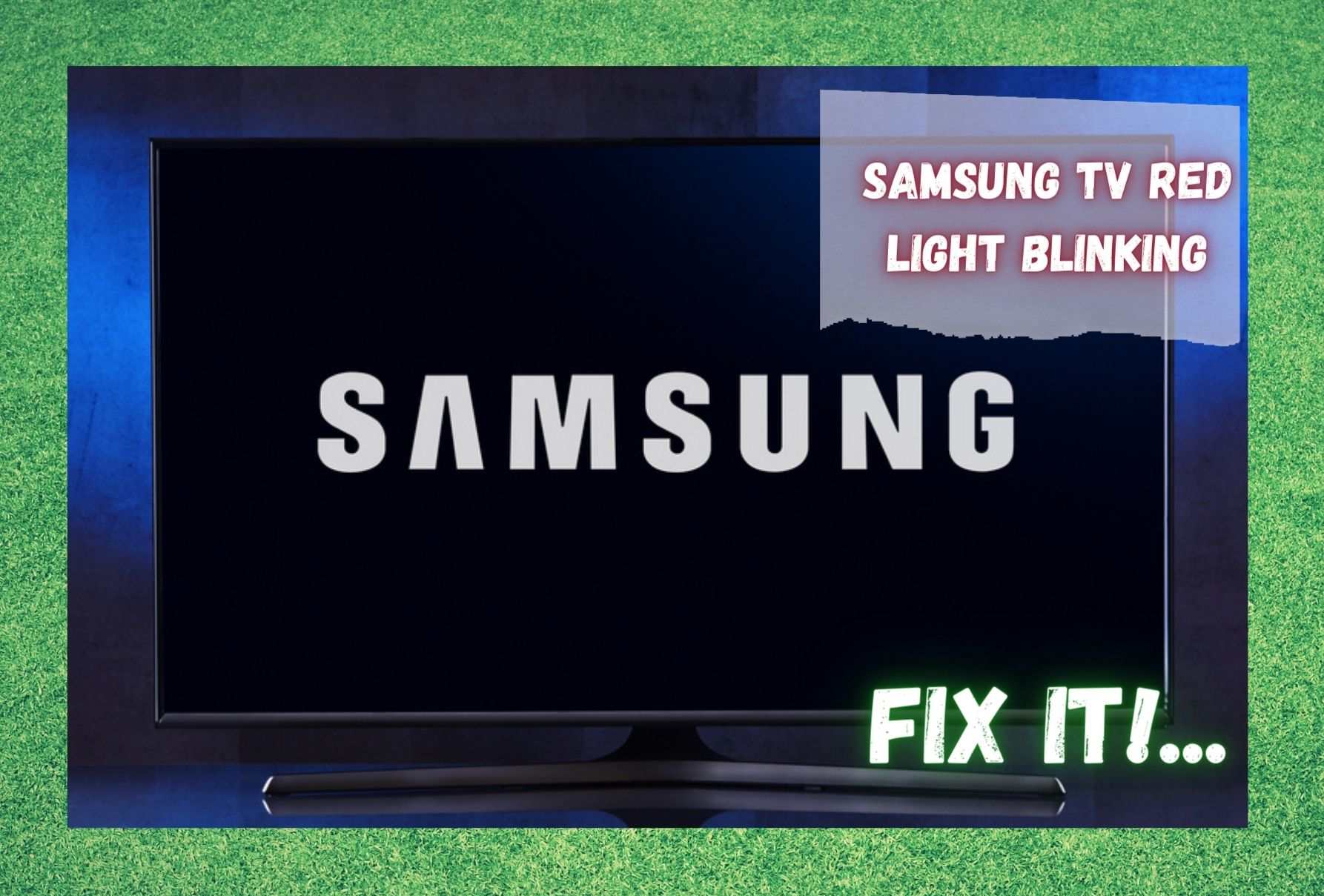 Did you get home after a long day at work just to relax and enjoy your favorite show on your Samsung TV, only to discover that it won’t stop blinking red light? Well, my guess may be right. The experience can be quite frustrating and annoying. Relax, and try the following troubleshooting steps provided in this article all by yourself.

Samsung produces one of the best TV brands on the market today. They were also ranked number 1 for the 15th consecutive year in the global TV market. Read on to unravel the quick fix on how Samsung TV red light will stop blinking. 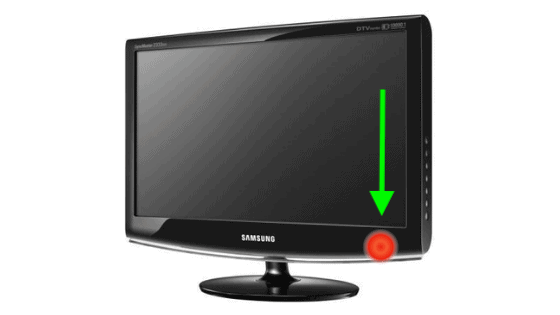 Why is my Samsung smart TV Red light blinking?

Before you can solve any problem even apart from gadget-related issues, you need to first identify the issue to tackle it and be able to prefer a lasting solution to it.

As regards why Samsung smart TV red light won’t stop blinking, here are some basic checks to unveil if the issue is related to the hardware or the software of the TV:

You will see the blinking red light once you try to turn your TV on.

Why is the red light blinking on my Samsung TV?

Are you wondering why the red light on your Samsung TV keeps blinking? Here are the feasible reasons below:

You may need to replace your Television if the power supply is bad and has affected the TV or simply reset the HDMI connection.

Why is my Samsung TV blinking red and not turning on?

After a long day and you just want to relax and be taken care of you grabbed your TV remote to watch your favorite channel and all you see is a blinking red light and your Samsung TV won’t turn on even after pressing the power button on both the remote and on the TV itself.

This particular problem is usually caused by a bad power supply or a glitched HDMI link. If your Samsung TV is not turning on, but the red light keeps blinking, you can try the following:

Following these steps will restore the TV to factory settings.

There’s a possibility that your Samsung TV will work just fine once it’s not connected to the wrong source, and the source is also plugged in correctly. Test if everything is working properly by tapping the screen to see if it blinks. If it blinks, then the screen is functioning, but no image can be displayed.

Why won’t my TV Turn on but Red Light is on?

If your TV won’t turn on but the red light keeps blinking, then the issue is likely related to a power supply that has gone bad due to some damage, or it has been affected during a heavy lightning storm. In case you have Samsung Care+, you can get it repaired but if not try the fixes below:

There are several causes of the blinking error code on Samsung TVs, some of them include issues with the lamp cover, cooling fan, and general ventilation problems. The LEDs located at the front panel blink in a peculiar combination to show what the problem is. Here are some of the causes detailed below:

Fixing the Samsung TV when the blinking error codes are present may be covered under the Samsung warranty. Fortunately, all Samsung TVs come with a 12-month warranty.

However, if you own a screen size 32 TV or below, you will need to take it to the Samsung service centre but if the screen is 37 and above, Samsung offers in-home service depending on the situation.

The warranty however voided by misuse or unauthorized repairs or replacement parts.

The particular meanings of link codes differ between TV models. However, the number of blinking times is usually between 2 to 10. These blinks (also known as flashes) serve as fault indications (Error Codes).

You can easily detect the faulty circuit section from the number of blinks that occur once you switch on your TV. Blink codes help to make repair very easy and quick.

Be sure about the exact number of blinking of the standby or power LED, by switching on and off the TV set, at least two times. Then, start counting it carefully.

To manually get the codes, follow the steps below:

Samsung TV red light blinking 2 times is one of the most recent problems users encounter. This problem is usually caused by a bad power supply but it can also be caused in some cases due to a glitched HDMI link.

Samsung TV red light blinking 4 times where these blinks (flashes) are fault indications (Error Codes). It’s easier to detect the problem if it has to do with a faulty circuit section from the number of blinks that occur once your TV is turned on.

In case you are seeing a red light blinking on your Samsung TV 5 times, it’s possible that the issue is related to the power board or it could be a backlight LED issue. The former can however be fixed by simply replacing the power board or resetting the TV. 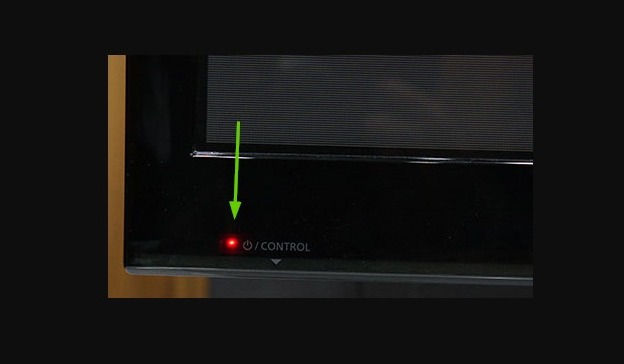 If your Samsung TV red light blinks 6 times when you try to switch it on, it’s likely there’s an issue with the power board of your TV or your backlight LEDs have malfunctioned.

It is important to know the number of blinks you get after you plug your TV in or when you turn the power on. The power LED blinking ten times shows that the issue is related to the voltages on Main 3.3V, DTV 9V, Sub 5V, or the Tuner Power and the board in question is the “A-Board”.

Ensure that your unit’s fan and airflow are not blocked. Once the back is opened, check the fans and clean the unit if needed to remove all dust and debris. You can begin by removing the rear cover to locate all the boards.

If the standby indicator on your Samsung TV blinks in red but won’t turn on, follow the steps below:

When you find yourself in this situation, the blinking red light simply means that the TV is either receiving too much, or too little electricity. For instance, if there’s been a heavy lightning storm in your area or the TV’s power supply is simply old or faulty, the blinking red light will appear once you try to turn your TV on and even the Samsung TV remote will also keep blinking red and not control the power function on it.

Is there a reset button on a Samsung TV?

Yes, there is a reset button on a Samsung TV depending on the version you have. Some latest versions have theirs located behind the TV while some have theirs in front. Locate where your Samsung reset button is. 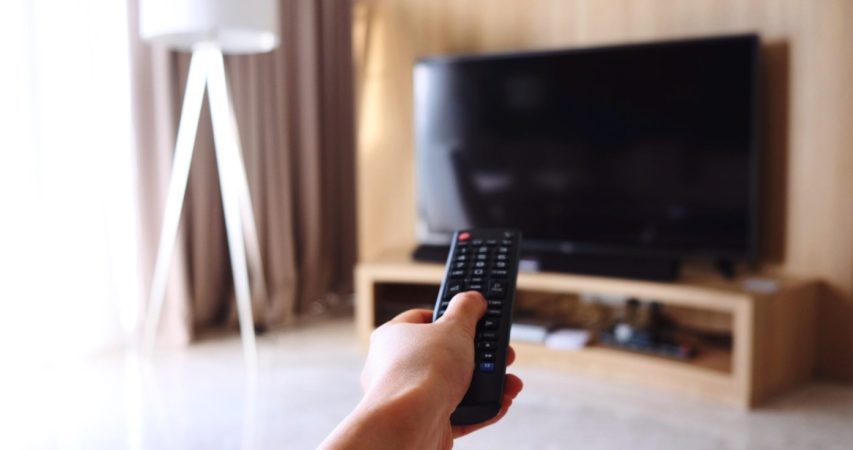 How do I reset the blinking red light on my Samsung TV?

Here’s how to reset the blinking red light on your Samsung TV. Follow the steps below:

This might fix Samsung TV red light blinking too.

How do I fix the blinking red light on my Samsung TV?

Rebooting is one of the easiest yet overlooked ways to fix the red light blinking on Samsung TV. Follow the steps below to restart your Samsung TV:

Make use of a different HDMI Cable

To fix the red light blinking on your Samsung TV, you can try using a different HDMI cable by disconnecting and reconnecting the HDMI cable, or you simply power cycle your TV. It can be quite challenging to fix wires, however, note the following:

In case using a different HDMI cable does not fix the issue, try the next fix below.

Plug your Samsung TV into Another Power Outlet

Changing power outlets is another quick fix to apply when your Samsung TV red light won’t stop blinking. Using the same power outlet for a long time could cause the TV to stop working efficiently and result in your device not receiving power from the outlet because of loose connections or faults in the outlet itself.

The HDMI source selection on your TV may have been glitched due to an extra load connected to your device while turning it on. Therefore, it is recommended you unplug any devices that you have plugged into your TV’s HDMI ports, it could be your PS4, cable box, Xbox, or any other device.

Ensure you Check the screen

In case you can’t find any visible damage on your Samsung TV, the next step is to check the screen. In case the LCD screen is working, you can gently press on the screen with the tip of your finger, this will cause a visible or visual rippling effect on the screen.

If the screen doesn’t respond by displaying the visual rippling effect, then, the issue may be related to the monitor of the TV rather than the power supply.

We have provided the possible solutions to fix the red light blinking on Samsung TV. However, if none of the fixes work, you can contact Samsung’s product support team for further detailed insight into the problem related to your TV.

Feel free to drop your comments below if you were able to fix Samsung TV red light blinking issues.