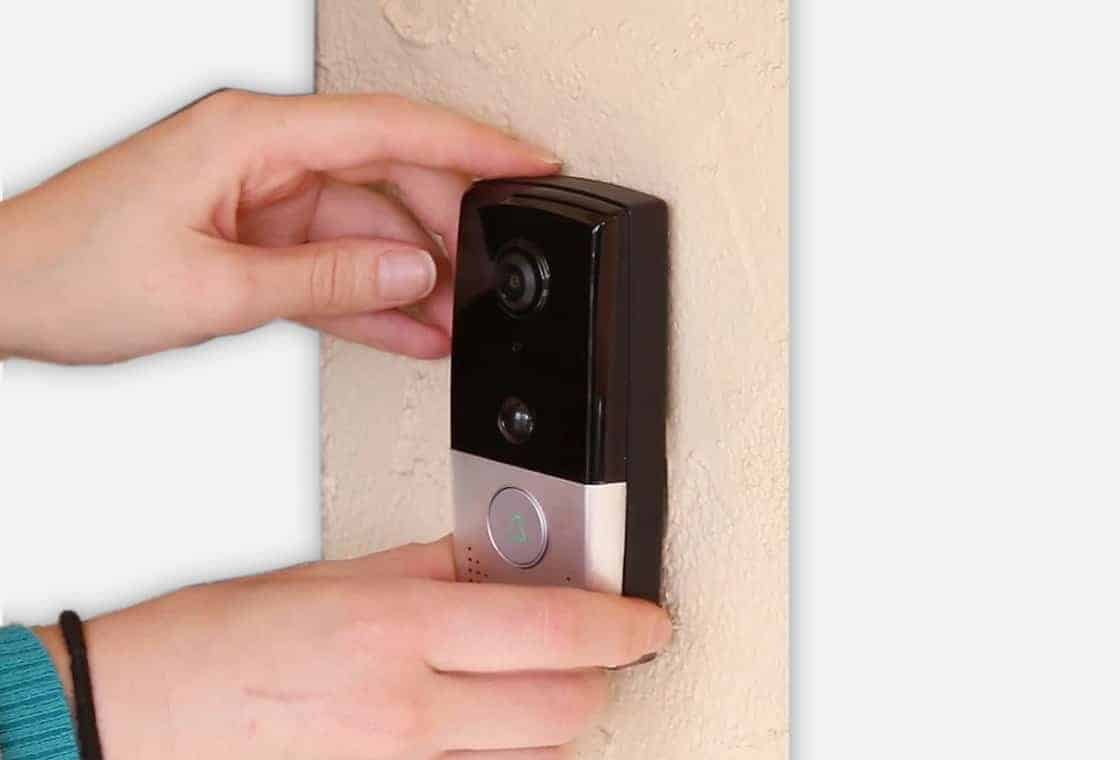 If you’ve just gotten a 1st generation ring video doorbell and you can’t wrap your head around how to install it.

Maybe, you are not sure of how high or low the device should be placed above the ground level or how you are to place the Doorbell device on hard surface.

First and foremost, you have to set up your ring doorbell in the ring app before you decide to mount it onto the door. 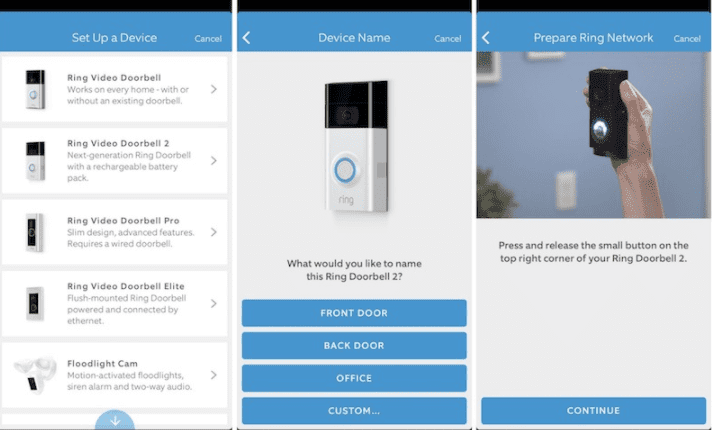 Now, connect your ring doorbell to the Wi-Fi network

How to Connect to your Ring doorbell Device

Over here you have to connect your smartphone device to the ring Wi-Fi network via the ring doorbell app.

The ring Wi-Fi network is a temporal access point that you only need to join briefly while setting up the ring device.

As soon as you are connected to the ring Wi-Fi network which is temporal, then you will now connect to your home Wi-Fi network.

Note: Your smartphone may generate a message that says “no internet connection” kindly ignore it.

For iPhone users: a prompt will ask you to join the ring Wi-Fi network

For android users: it should connect automatically

However if your android device does not automatically connect follow these simple steps,

Now, you will connect your ring doorbell to the Wi-Fi network

Connect Your Video Doorbell to Your Wi-Fi Network

To connect your Video doorbell to your Wi-Fi network just follow the steps below.

In addition, there is something you want to take note off, as soon as you connect your ring doorbell to the Wi-Fi network, the doorbell might begin to update its internal software.

If you see a light in front of your doorbell flashing white continuously, it means it has started updating.

Once, the flashing stops, the update is completed.

Now, you can continue with the setup

After setting up your ring doorbell, push the front button on the ring doorbell device to complete a test call, this action will kick start your software and put it in a ready to function state

Since, your ring video doorbell is completely set up, which means you can receive alerts from it on your phone you still need to mount it in front of your house.

And in this article below, I will show you an easy way to do that install your ring video doorbell if you have an existing doorbell. 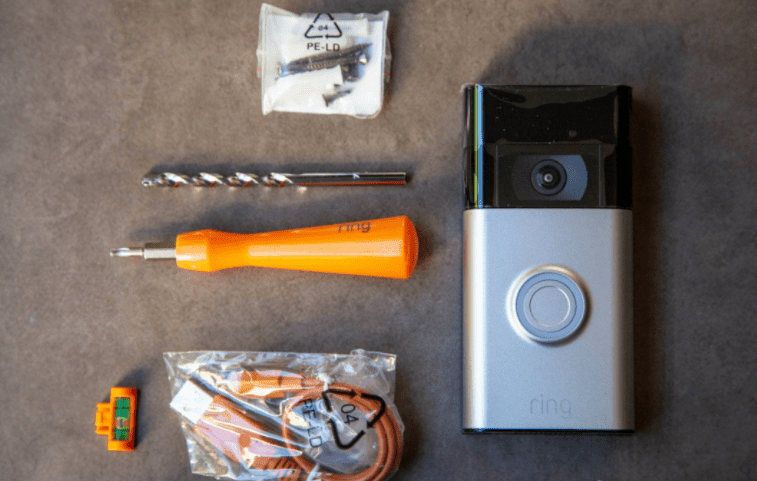 Moving forward here is what you need to do if you have an existing doorbell you want to replace:

First and foremost, you have to shut down the power to the existing doorbell or shut down the whole power at the circuit breaker to avoid any electrical shock hazard

Note: If you are using a digital doorbell chime (which usually makes an electronic sound as compared to the traditional chime), simply attach the diode. You can check the easy installation process on the chime for more information about this step

Now that you’re done installing the Ring video doorbell, you have to check if everything is working perfectly.

If you have a wired interior chime connected to your Ring Video Doorbell and it isn’t chiming, simply take off the faceplate and check again to confirm if your connection is secure.

If after performing all these checks everything is in order, screw the included security screws in the bottom side of the faceplate with the small end of the screwdriver that comes with the kit

After doing all these your ring video doorbell should be working perfectly,

However, if you don’t have any doorbell or you are not intending to replace your current doorbell with a Ring video doorbell, you need a power source

And, since you are going to Install a 1st-Generation Ring Video Doorbell without an existing power source, you will have to make use of the battery as the power source.

So to begin the installation and setup, you have to charge the battery first and here’s how to go about that:

How to charge the Battery of your Ring Video Doorbell 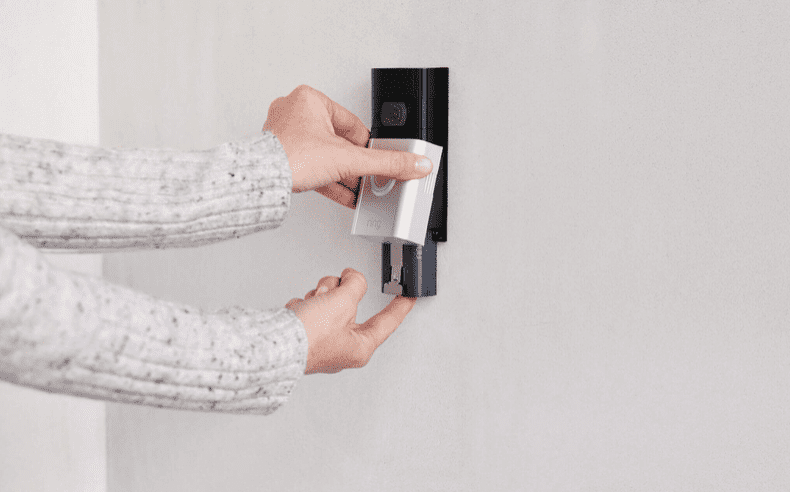 After fully charge your doorbell battery and follow the steps below to install it.

Firstly, line up your ring video doorbell and do the following steps:

To Install a 1st-Generation Ring Video Doorbell on brick

If the surface where you want to Install a 1st-Generation Ring Video Doorbell on a brick surface. 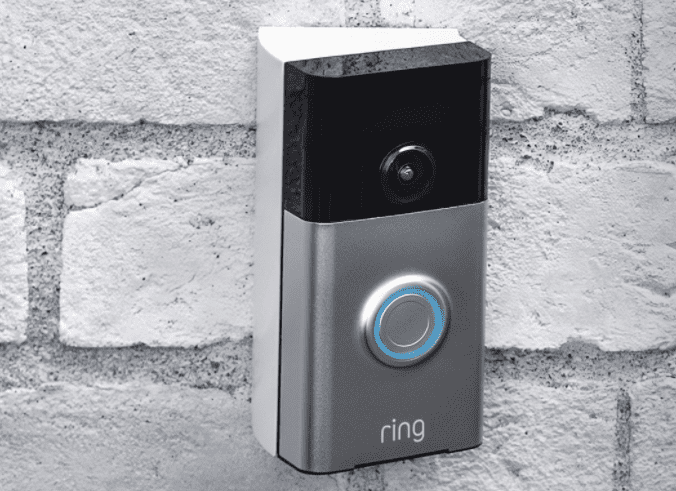 Here is how to install a ring doorbell on brick surfaces.

However if its a wooden surface or vinyl

Installing your ring video doorbell doesn’t require much technology, especially if you have an existing doorbell in your home.

But, if you want to Install a 1st-Generation Ring Video Doorbell without any existing doorbell, ensure you charge the battery fully.