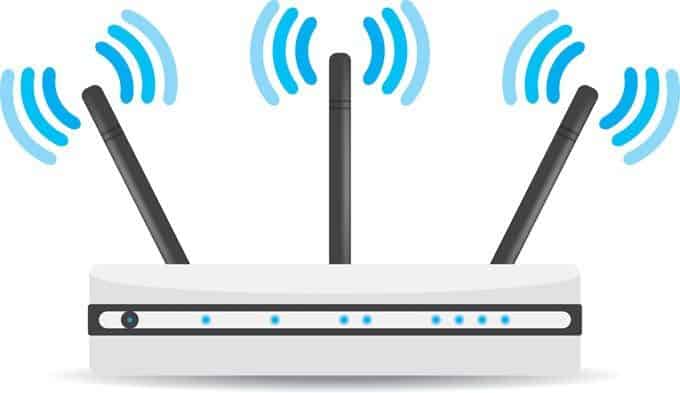 Browsing slows down, inability to transmit, weak WiFi signals, wireless zones – each of these problems is annoying in a world where Internet connectivity has become as necessary for some as breathing. (Well, it may not be that critical. But important). Now let me show you how to boost your WiFi signal and ultimately boost your browsing speed.

If you feel that your WiFi has slowed down, you can use many tools to test the speed of your Internet. However, if you can only sit next to your WiFi router, then you can make the most of your network with these simple tips on how to boost your WiFi speed put together by Gadgets Wright team. 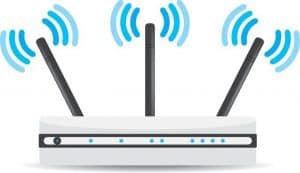 Your router may only need an update. Router manufacturers are still tweaking the software to increase speed. The ease or difficulty of updating your firmware depends entirely on the manufacturer and model of your device.

The update process for most routers is now integrated into the administration interface. Simply press a firmware update button. For other models, especially older ones, you will still need to go to the producer’s website, download a file firmware from your router’s support page, and download it to the administration interface. It’s boring, but it’s always a good thing because it would be such an easy solution. 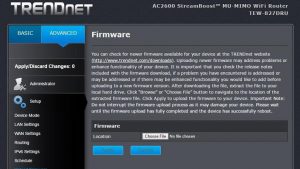 Even if your wireless network is not having problems, you should make sure to update your firmware regularly to improve performance, functionality, and security updates. This is one of the most paramount ways to boost your WiFi signal.

What is your Frequency?

Look at your administrator network’s interface and make sure you configure it for the best performance. If you own a dual-band router, you will likely get better performance if you change to the 5 GHz band rather than the more conventional 2.4 GHz.

Not only does 5 GHz provide faster speeds, but there is also less level of interference from other networks and devices because the 5 GHz frequency is not used as often. (However, it also doesn’t negotiate obstacles and distances, so it doesn’t necessarily reach up to a 2.4 GHz signal.) 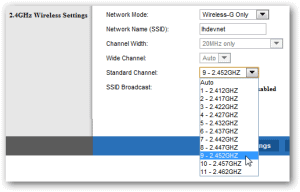 Most modern dual-band routers should allow you to use the same network name or SSID on both bands. Check your router’s management interface, locate the 5 GHz network option, and give it a uniform password and SSID as your 2.4 GHz networks. This way, your devices select the best signal by default whenever they can. (If your router doesn’t give you the ability to use the same SSID, just give it a different name than SmithHouse-5GHz and try to connect manually whenever possible.)

Disruptions are a major problem, and This is very primary for those who are living in areas that are densely populated.

Signals coming from other wireless networks are likely to affect speed, even some microwaves, and wireless phone systems.

Did you ever try playing with walkie-talkies when you were a child? You can remember that the units had to be on the same “channel” to listen to each other. And if you were on the same channel as your neighbours, you could hear someone else’s conversation, even if you were wearing a completely different set. 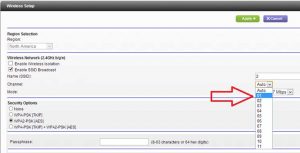 Likewise, all modern routers can go through different channels when communicating with their devices. Most routers choose the channel for you. However, if neighbouring wireless networks use the same channel, the signal overload will occur. A good router set to Automatic tries to choose the least crowded channel, but many cheaper routers just choose a predefined channel, even if it isn’t the best one. This could be an issue.

Most modern routers have QoS (Quality of Service) tools that can be used to limit the bandwidth used by applications, e.g., the Netgear menu below.

For example, you may be able to use quality of service to give video calls priority over file downloads. This way, your call to grandmother won’t be interrupted just because someone else is taking a large Dropbox file. (Sure, her case will take longer, but grandma is more important.) With some QoS settings, you can even prioritize different apps at different times of the day.

The QoS settings can usually be found in the advanced settings of the network administrator interface. Some routers can even make your job easier by offering a one-click game or multimedia setup. So you know that these apps have priority.

Do not trust hardware that is outdated

It’s complimenting and a good idea to get the most out of your existing equipment. However, if you are using older hardware, you cannot expect the best performance. We tend to sign the “If it ain’t broke, don’t fix it” mentality with background devices, especially network devices. However, if your router has stayed for years, you can still use the older, slower 802.11n standard (or God forbid, 802.11g).

These wireless standards have a fairly low bandwidth limit. Therefore, only carry out all the parameters described above so far: The maximum speed for 802.11g is 54 Mbit / s, while for 802.11n 300 Mbit / s apply. The latest 802.11ac supports 1 Gbps, while next-generation WiFi 6 routers can reach 10 Gbps. However, this is only the beginning. Our list of the best WiFi routers is a good place to look for a faster router.

Even if your router is new, some older devices may revert to older, slower standards. If you’ve bought a PC in the past few years, you probably have an 802.11ac WiFi adapter or at least 802.11n. But the older your devices are, the less likely they are to integrate modern technology. (But maybe you could buy a WiFi USB adapter that does things a little better on these old machines.)

Keep in mind that a higher quality router not only supports these faster standards but also does better results in all of the above. It offers better channel selection, band direction for 5 GHz devices, and better QoS characteristics.

Set Up a Wireless Range Extender

One of the most obvious problems is distance: the radio signal can cover a certain optimal range. If the network is expected to cover an area that is larger than the area transmitted by the router, or if many corners have to be surrounded and walls have to be penetrated, the performance suffers.

If all of this fails, your home may be too big for a single router to send a good signal anywhere. All routers can only send reliably up to a certain distance before the signal weakens. If you want to extend your signal further, you need a range extender.

Range extenders look like standard routers, but they work differently. To get started, collect the existing WiFi signal from your WiFi router and simply forward it. For your network router, the range extender is just another client with an IP address, e.g., a laptop. 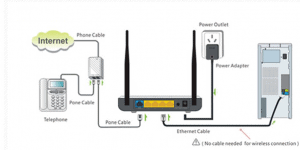 Although it’s not a router, you should still use the same rules to determine your location. The repeater must be close enough to your main network router to receive a strong signal, but close enough to the weak point to do its job and eventually expand that signal.

The extended signal cannot be as good as the original, but it is better than nothing. However, if you can connect the extension to Ethernet or Powerline instead of the wireless connection, it is much better.

Above all, choose a wireless range extender that can transmit an equal signal. Don’t get yourself an 802.11n extender if your router runs on 802.11ac.