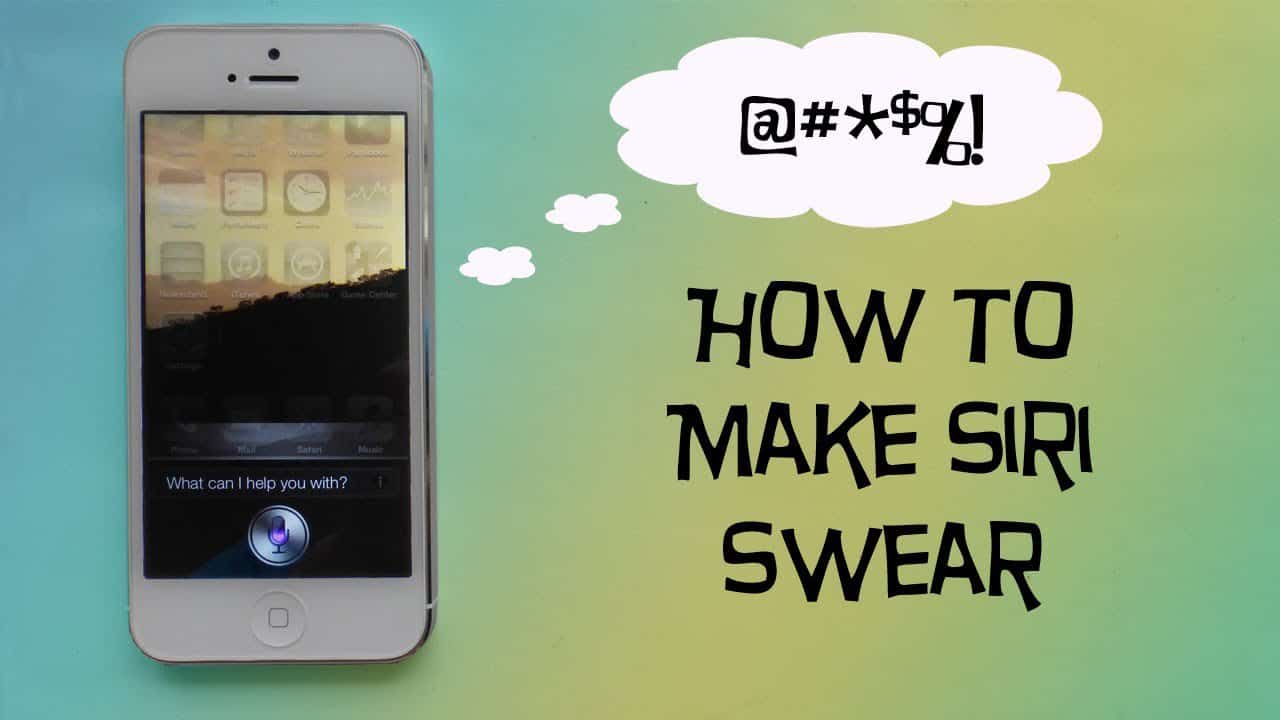 Isn’t it shocking when you realize that an Artificial Intelligence device can get mad or even curse us? Well, Siri can curse and can also get angry. Recently, Apple users discovered how to make Siri cuss by simply giving out a simple command or asking Siri weird questions that can make them laugh. Most users find this funny and use the opportunity to spend their time once they get tired of using their phones.

Siri is the best personal assistant invented by Apple, which is usually uploaded to Apple products such as iPhone, iPad, Mac, and the like. With Siri, you can do anything without using your hand; for instance, you can say, Siri, play me a song, and Siri will play it immediately. You can also make Siri curse at you or use offensive language.

So, if you want to make your iPhone Siri do some nasty thing you can, depending on your instinct.

Recommended: How to Change Siri’s Name

Here in this article, we will show you funny but shocking ways to make Siri cuss. Why Would You Want to Make Siri Cuss?

Every month, different people search the web for how to make Siri cuss or mad. Aside from getting upset, Siri can also rap or beatbox for you. Several Siri’s tricks and jokes, some of which only occur during certain events. You may want to make Siri cuss at you just for fun.

For instance, around October, when it’s time for Halloween, Siri always gives costume advice. In case you are searching for interesting or fun things to say to Siri, there are several questions you can ask Siri (however, don’t always expect Siri to cuss you out as this is not too professional for that).

Ensure you have your sound enabled before asking Siri these funny questions like “Siri, what are you wearing,” “Do you have a pet,” and “Do you like me.” Many of these funny Siri questions have different snappy answer options.

Recommended: How to Make Alexa Mad 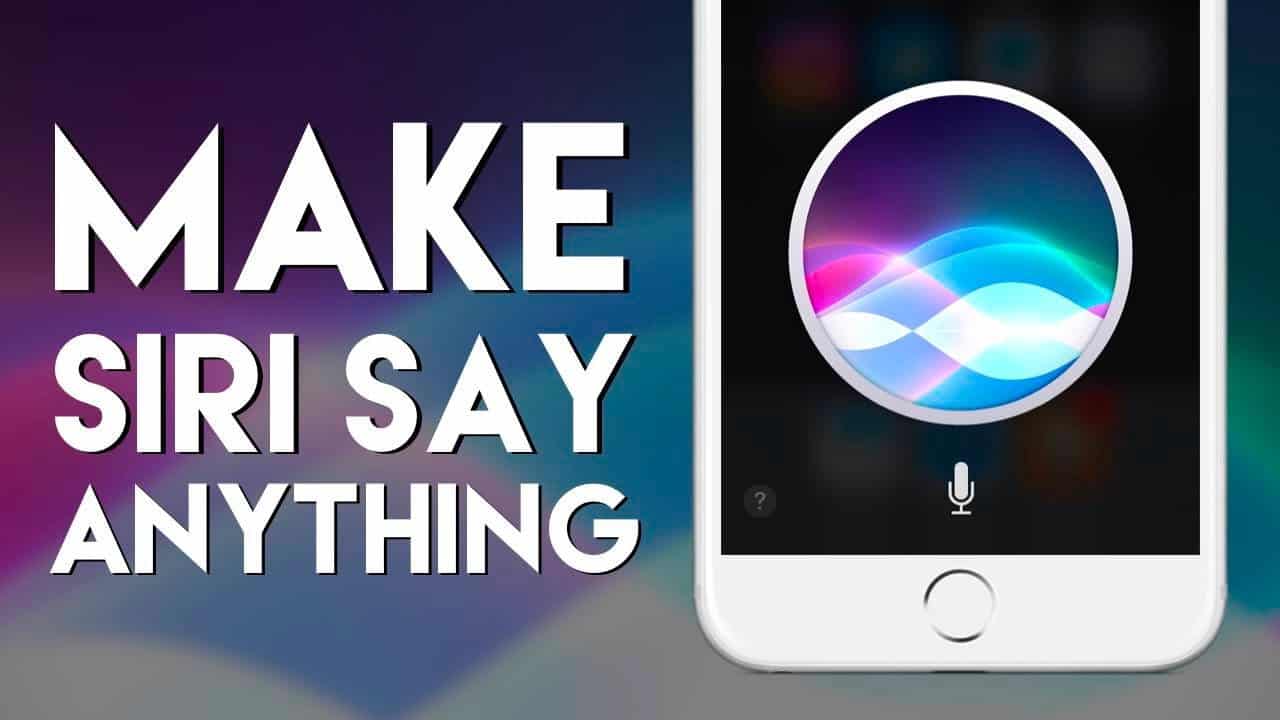 How to Make Siri Cuss

Siri can be sarcastic when you ask irrelevant or annoying questions. This is one way you can make Siri cuss at you. If you ask Siri to define who a mother is, Siri will answer with the correct standard definition of who a mother is.

Siri can ask you if you would like to hear another definition of a mother, and once you say yes, what you will hear Siri say will shock you. Siri will say, “It is the short word for the word motherfucker”.

You may find this hilarious and see Siri as being sarcastic and cursing at you, but this is not the case. Siri is wired to use the Oxford Dictionary to search for definitions of words you ask it. When you check your dictionary, you will see that the second definition of mother is the slang word “motherf*cker.”

In case you are eager to know how to make Siri cuss, there’s only one way to do it: by asking detailed questions about it. Even though this list covers all you can ask Siri, it’s important to note the few questions it doesn’t like to answer. Siri also has many responses for each question asked, which makes it worth asking more than once.

It seems Apple was quick enough to resolve the issue of how to make Siri cuss, as some users who tried to ask Siri the second meaning of mother didn’t get the motherf*uc*e* response they were expecting. I can’t say if this is good news or bad news. Either way, thank you, Siri, for a laugh. You remain many Apple users’ favourite robot. 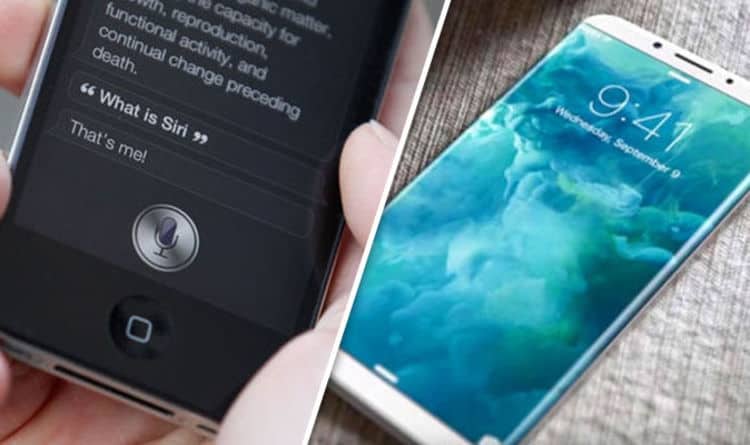 How to Filter Explicit Language for Siri and Dictation

Apple provides a fundamental option to filter foul language for Siri. Once you can disable this feature, the virtual assistant will keep all bad words out of its vocabulary.

Once you have followed these steps to the end, you must have successfully filtered explicit language for Siri and dictation. Siri will no longer use foul language. After that, you can comfortably use the personal assistant anywhere without embarrassment. 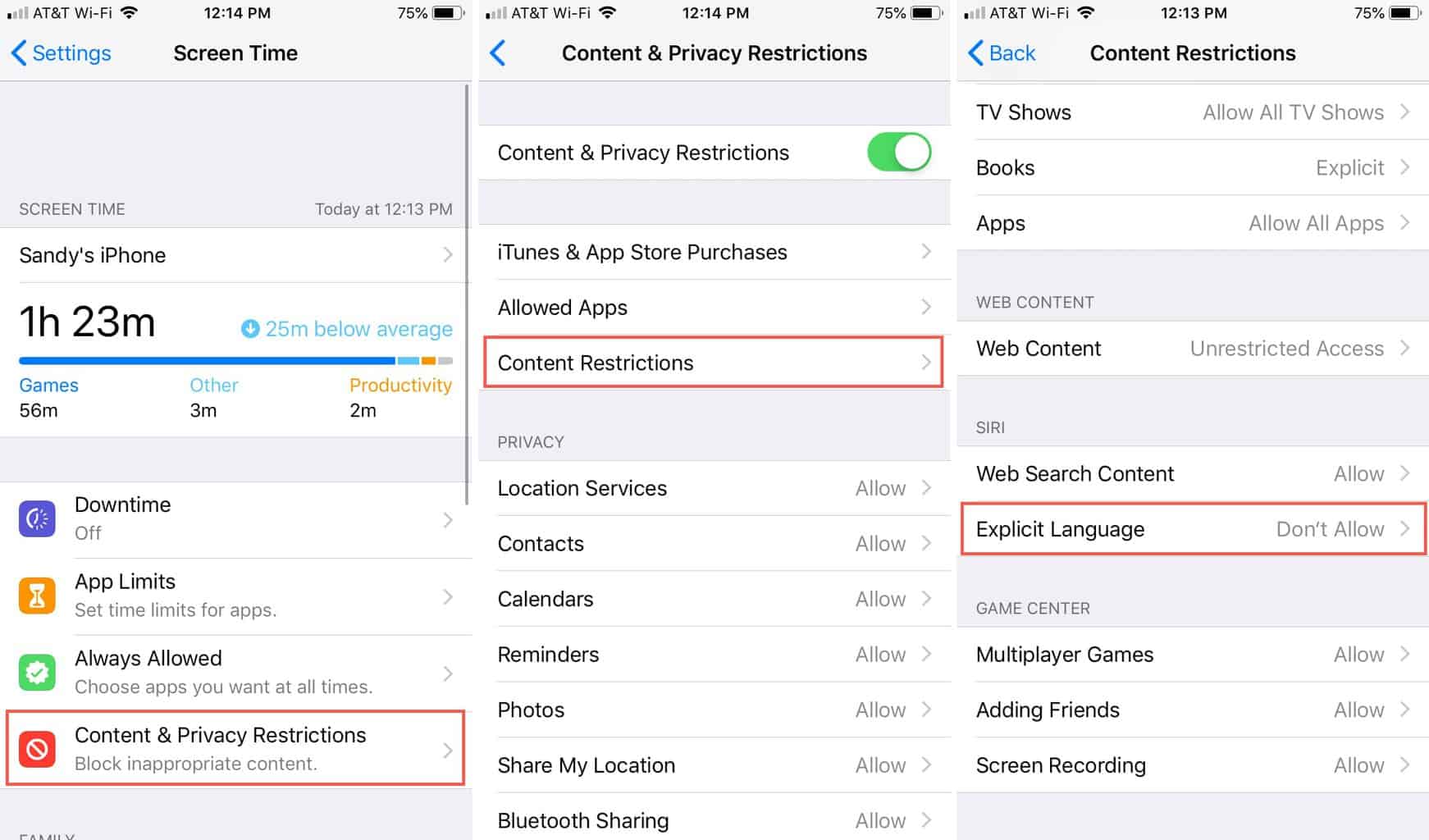 Although this article is a bit hilarious and absurd, I hope you now know how to make Siri cuss at you. Well, we’d love to hear from you, especially the other questions you have asked Siri once or the other that made it upset to cuss you. Feel free to drop your comment below.