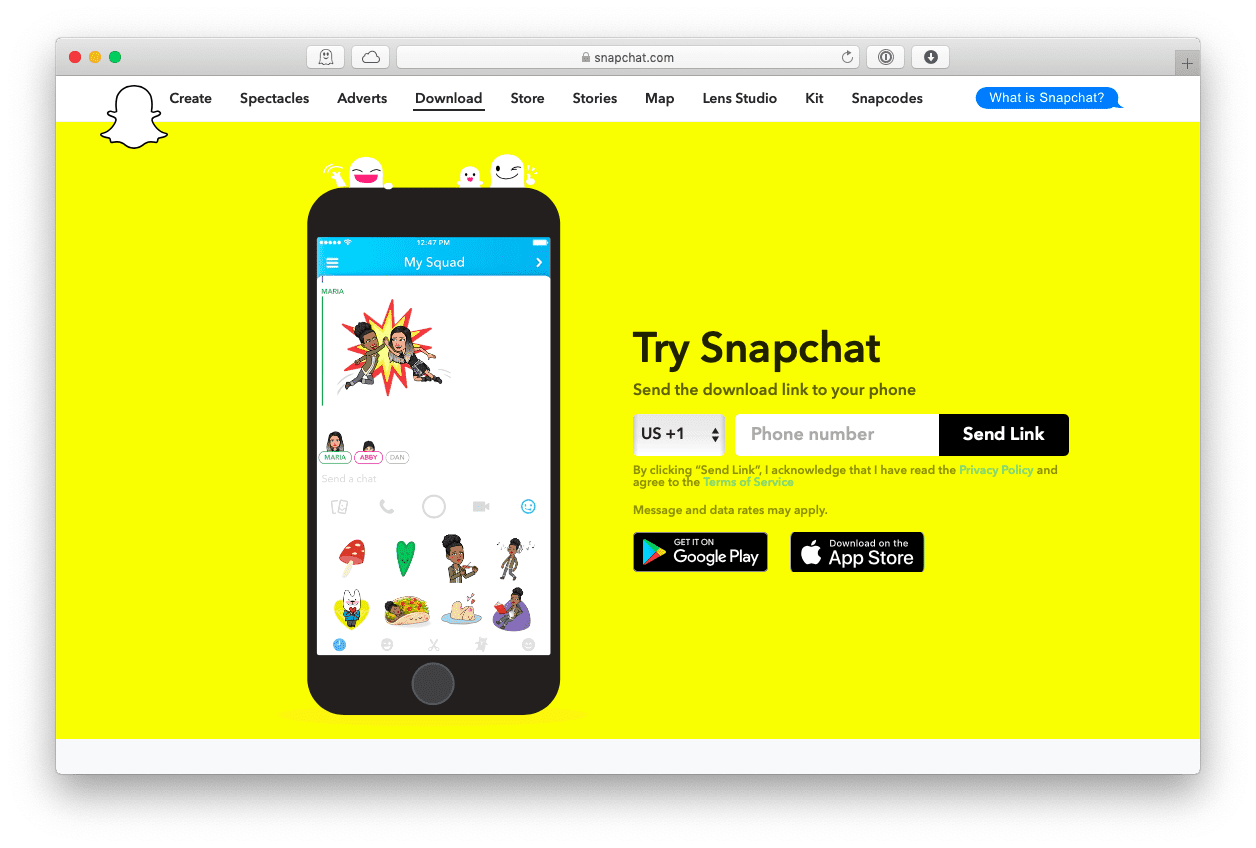 You can actually do your traditional Snapchat ob Mac wit a few tweaks as explained in this article with clear screenshots.

Before Instagram Stories and WhatsApp Status, Snapchat was the only way to send disappearing pictures and videos to others securely. Nine years after its launch, the platform is still used regularly by teenagers and young adults and currently has around 240 million daily active users worldwide.

As any social media platform, Snapchat is actively used on iOS and Android devices. However, did you know that you can use it on your Mac too? In the next article, we will discuss how to install Snapchat on your Mac and what to look out for beforehand. Let us begin.

Is Snapchat available on the Mac App Store?

Table of Contents show
1. Is Snapchat available on the Mac App Store?
2. How to Get Snapchat on Mac
2.1. Step 1: Install the Bluestacks Android Emulator
2.2. Step 2: Setup for the first start
2.3. Step 3: Sign in to your Google account
2.4. Step 4: Download Snapchat
2.5. How to Use Snapchat on Mac
2.6. Will Snapchat ever make it to macOS?

No. Snapchat is not officially available for Mac devices and cannot be downloaded from the Mac App Store. And if you found your way to this post, it could be precisely why. Snapchat is currently only available as an app for iOS and Android in the respective app stores.

How to Get Snapchat on Mac

If you find using Snapchat on your phone too distracting, you can install Snapchat on your Mac using the guide below. Before we get into the details, you must know that we can do this with an emulator. In this case, that’s Bluestacks.

In case you didn’t know, Bluestacks is a free Android emulator that creates a virtual machine that will run the Android operating system on your computer. When you install Bluestacks on your Mac, you can use everything that comes with an Android device, like apps and games, on a bigger screen.

To install Bluestacks on your Mac, you must first download the Mac installer from here. Click “Allow” when prompted by Safari. After the installer (.dmg file) has downloaded, go to the Downloads folder and open it.

Install the app by following the instructions on the screen. After opening the .dmg file, you will be prompted to double click on the Bluestacks installer. 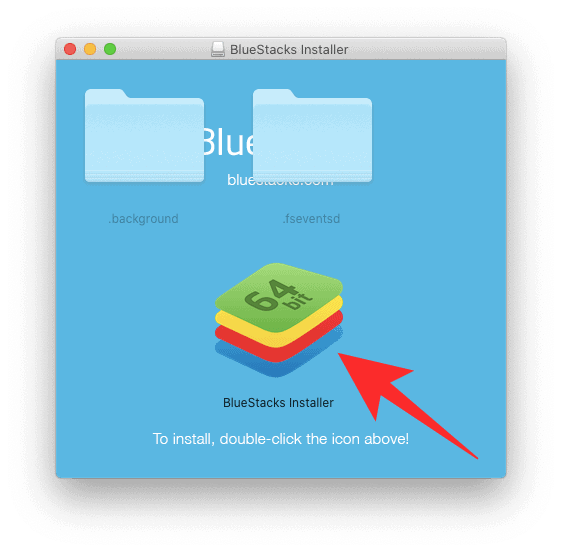 When you do, you will get a message from the Mac system asking you to confirm if you want to run this app. Click on “Open”. 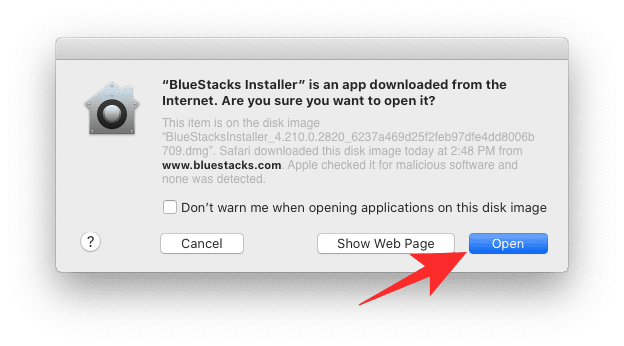 On the next screen, click the Install button in the Bluestacks installer and wait for the app to install on macOS. 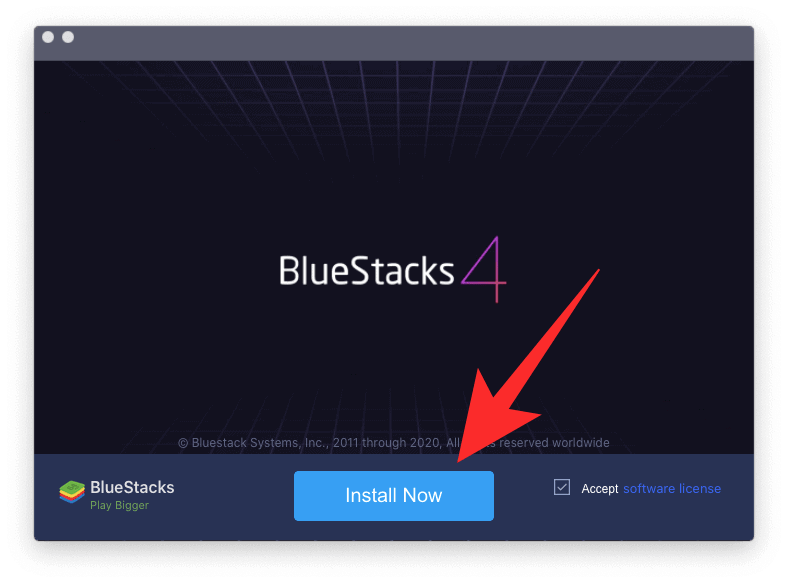 Step 2: Setup for the first start 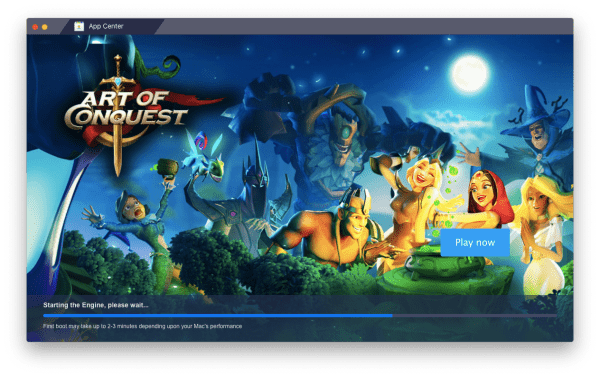 Note: In newer versions of macOS, you’ll need to unlock Bluestacks from your system preferences, as macOS Mojave and macOS Catalina block apps from unknown sources by default. You can open Bluestacks on your Mac by opening System Preferences, going to Security & Privacy> General and clicking the “Allow” button at the bottom, as shown below. 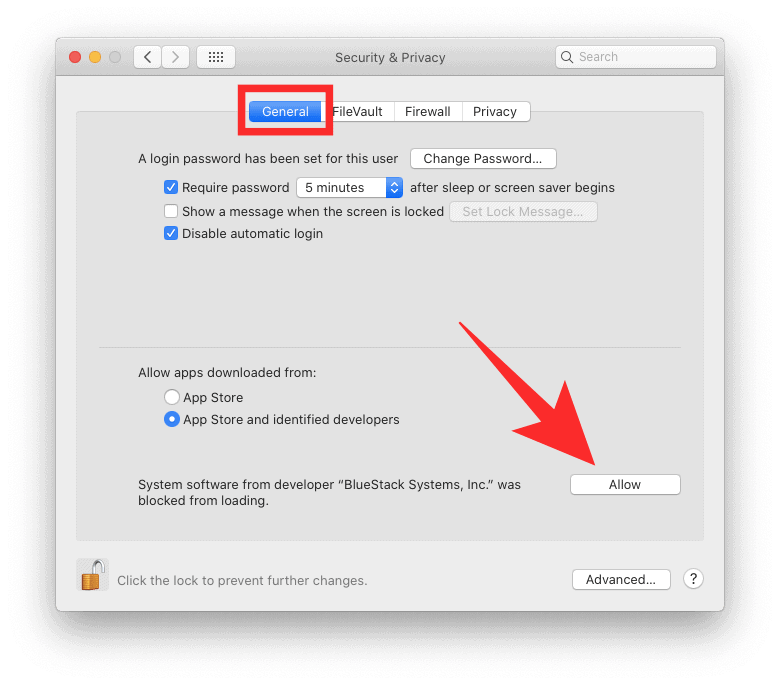 Once you’ve unlocked Bluestacks, let the emulator launch for the first time. Once it has successfully started, the Welcome screen will be displayed. 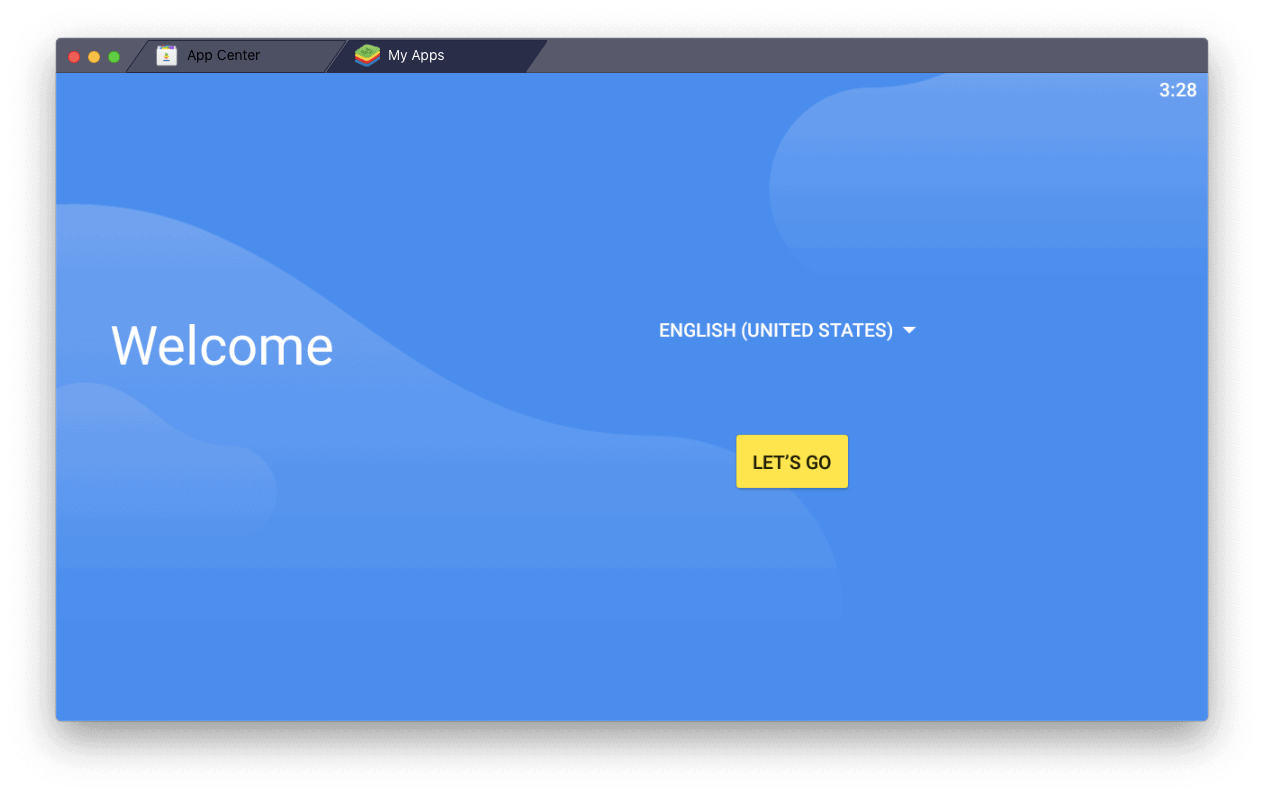 After your Bluestacks emulator is ready, you can link your Google account to this (new) Android system to use the Play Store and download other apps. To do this, click the “Let’s go” button on the welcome screen and log in with your Google account credentials. 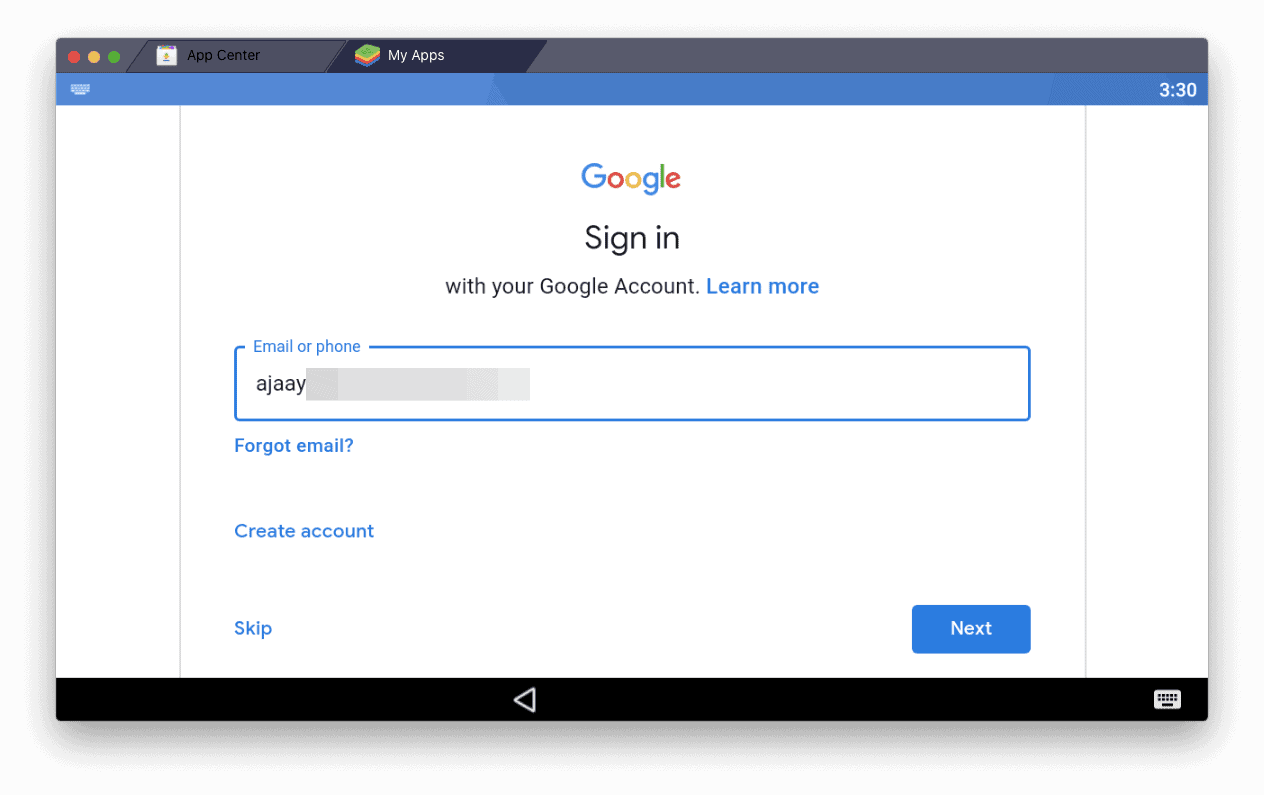 You will also be asked to accept the Google Terms of Service and will need to click the “I Agree” button to complete the sign-up process. Once this is fixed, Bluestacks will take you to the home screen of your new Android system. 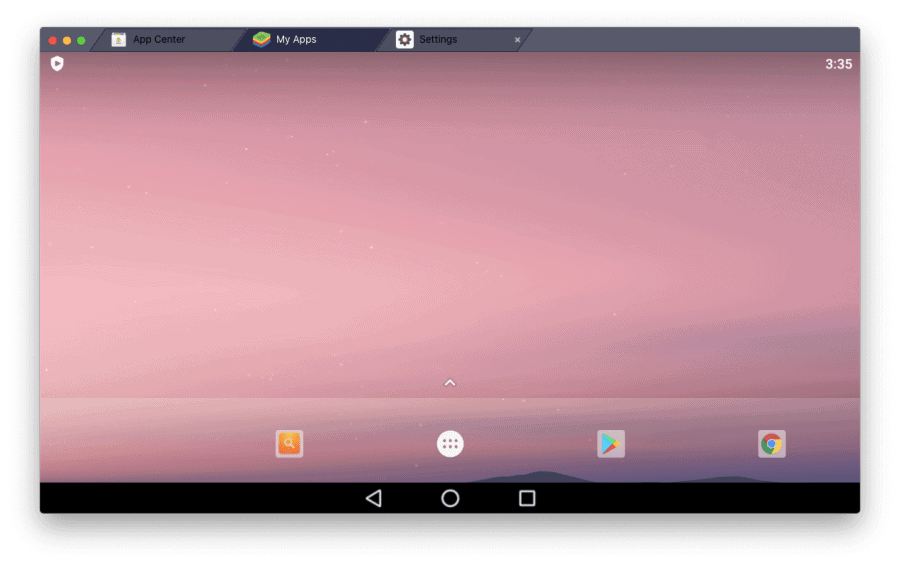 You can use it like any Android device, but instead of touch controls, you’ll have to rely on your Mac’s keyboard and trackpad.

In the Play Store, search for “Snapchat” in the search tool at the top and install the Snapchat app by clicking the “Install” button on the right. 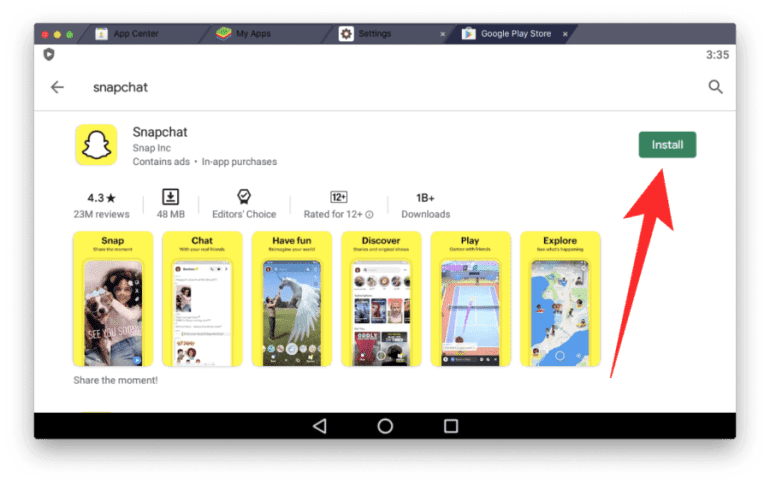 Google Play will now download the app and take care of the installation process. Once the Snapchat app is installed, click the “Open” button. The Snapchat app will open in portrait mode in the Bluestacks window. 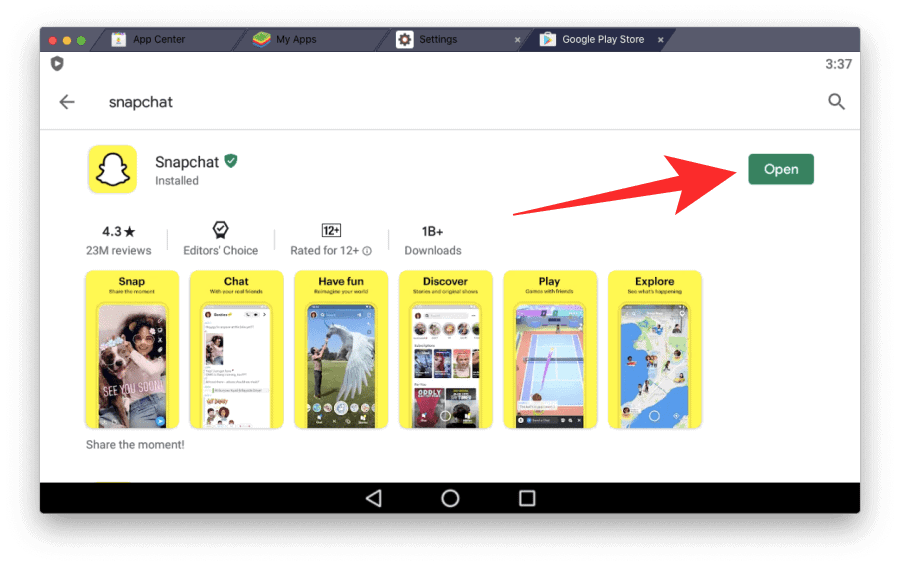 You can log in or create a new account, give Snapchat permissions to access your contacts and camera, and use them as you would on your phone. 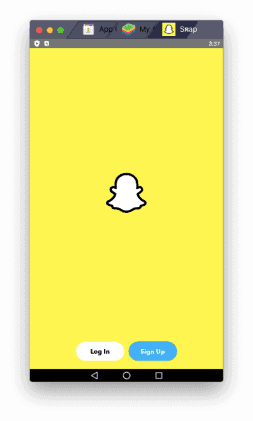 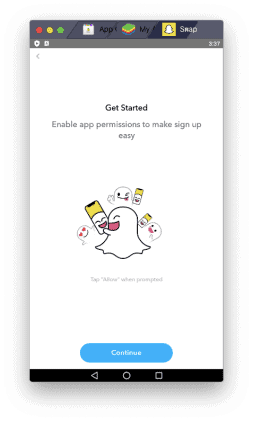 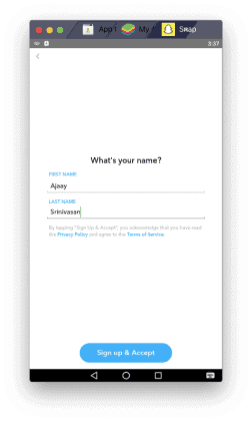 Here! You have successfully set up Snapchat for use on your Mac. You can scroll through an unlimited number of stories and text messages to your friends through the Bluestacks window with Snapchat open.

How to Use Snapchat on Mac

Will Snapchat ever make it to macOS? 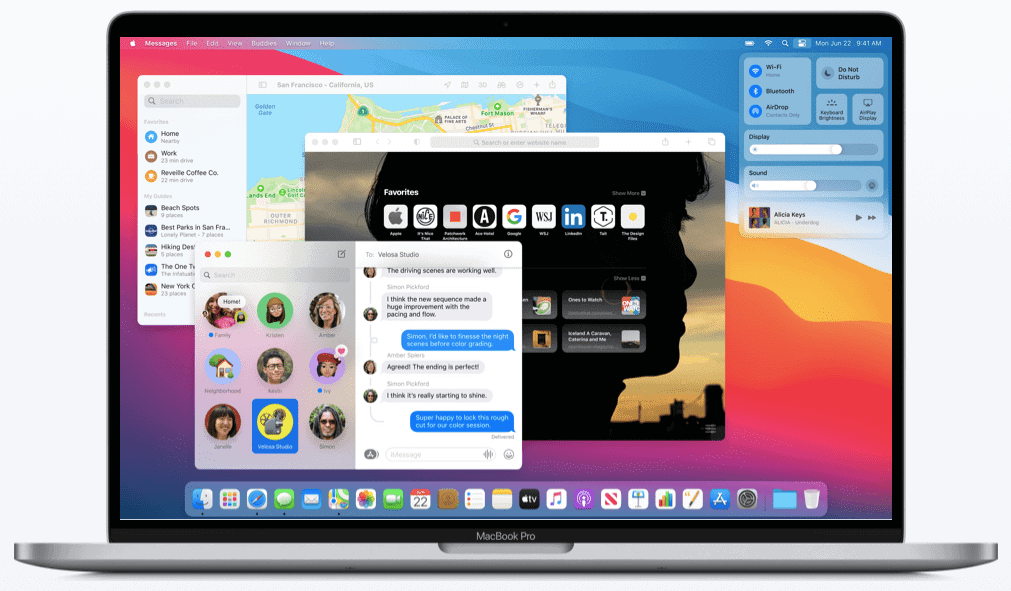 At the time of writing, Snapchat is not available on the Mac App Store. However, we hope that with support from Mac Catalyst, this will change in the next version of macOS: macOS Big Sur. Apple says native apps on Mac with Mac Catalyst will soon use the same code as iPad apps, and developers can easily add functionality to the Mac version of an app.

Future applications created with Mac Catalyst can access other iOS frameworks and can only be controlled via the keyboard. Since app development for Mac is already so easy, we can assume that a Snapchat app will be available on the Mac App Store soon.