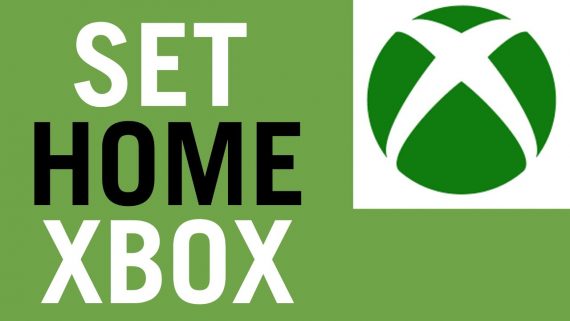 How to set Xbox as home Xbox has been explained and wouldn’t seem like a rocket science after reading this article. You can discover other tips in this article.

It’s a reality now: console launches are never easy. Perhaps, you’re a new owner of an Xbox Series, you might not even be able to access the games you downloaded unless you’ve thought about setting up your new computer as your home Xbox.

Xbox Live experienced some turmoil later in the day, on the exact day the new consoles were released. This is a problem for those with new machines. In a default state, you will not be able to play offline games downloaded with Xbox, even if technically owned by the primary console account. 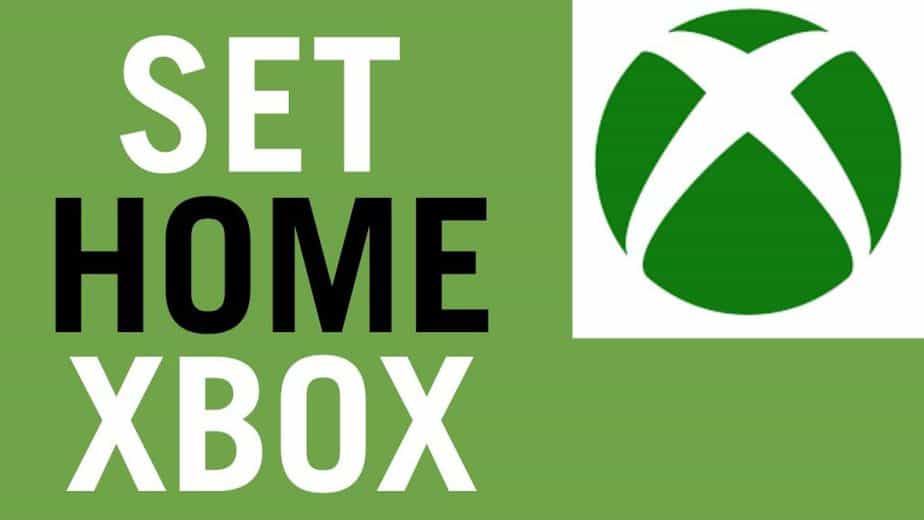 If you set an Xbox as your primary Xbox, you can always play any of your downloaded games, even when you’re offline. Additionally, any other profile on the computer can play their games and even enjoy the benefits of an Xbox Live or Xbox Game Pass subscription linked to their account. But these things are secondary. The point here is that regardless of how well Verizon or Time Warner do on a given day, you can play your games anytime.

Make the Xbox One console your primary Xbox.

Table of Contents show
1. Make the Xbox One console your primary Xbox.
2. Here’s the general way on how to set Xbox as home Xbox
3. How to share an Xbox One game
4. Can a game be shared in a family group?

Microsoft’s gaming console is packed with premium titles that promise you a world of exceptional digital entertainment. The first step after completing your purchase is to set up your Xbox One both physically and digitally. The final process is to designate your Xbox One console as your Homebox.

If you don’t know what you mean by Homebox, we’ll get it explained to you. When you sign in to an Xbox One the first time with your Microsoft account and save your password, that console becomes your primary Xbox. You can share games and content with other people who sign in with your profile. 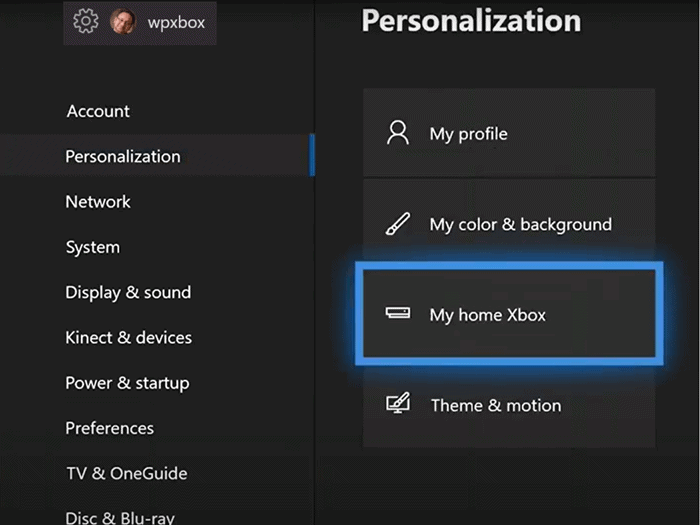 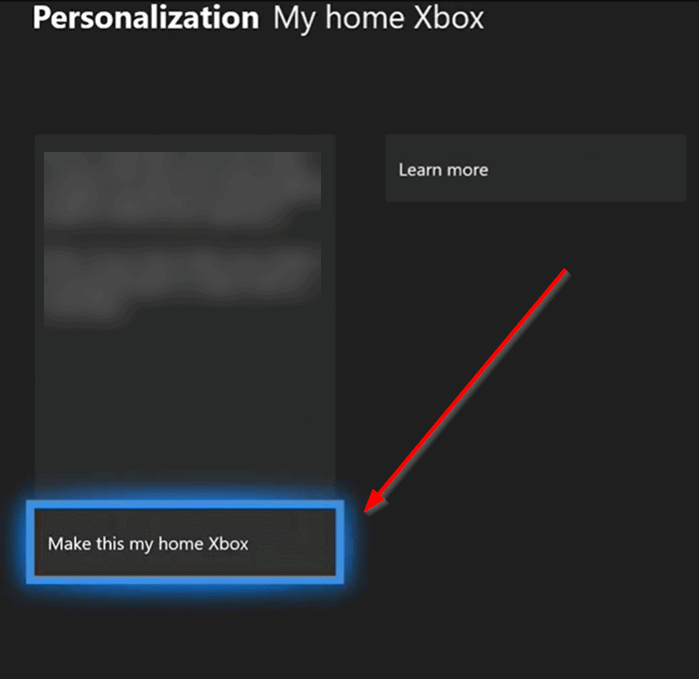 Please note that if you change your home console, all device licenses for digital content will automatically be migrated to your new original Xbox and will no longer be available on your old original Xbox.

Below is a general way on how to set Xbox as home Xbox:

All of this has a minor caveat. You can only change your Xbox at home five times a year. The system will tell you how many switches you have left for your period, but it won’t tell you when to reset your year. Keep this in mind if you change your account, for example, on a friend or relative’s computer.

These new Xbox consoles operate in much the same way as their predecessors, the Xbox One family of consoles. If you were an Xbox One gamer, you would probably feel right at home. But a few quirks to is available for you to be aware of. Everything you need to know is here. And if you want to know how the device compares to the PlayStation 5, which will be available on November 12th, don’t miss our comprehensive, definitive, and compelling scientific comparison.

This is how to set Xbox as home Xbox.

When you set up an Xbox One as a home Xbox, anyone who uses that console can play your games while signed in to their account. Please note that this is a workaround as Microsoft has not yet allowed us to share purchases like Apple’s iTunes.

This also applies to Xbox Live Gold memberships, which means online as well as games downloaded can be played by family members as part of games with Gold, EA Access and Xbox Game Pass. Also, your home Xbox can play your digital games when the console is not connected.

You should understand that you can set up only one console as your primary Xbox at a time. However, you can still sign in to your Xbox Live account on other consoles and play your games while connected to the Internet.

All saved games are automatically saved to the cloud when you are connected online so you can pick up where you left off.

The information above is important information to consolidate how to set Xbox as home Xbox.

Can a game be shared in a family group?

Unfortunately, the answer is NO. Microsoft introduced Family Group as a similar thing to the Family Sharing on Apple. The one difference here is that you cannot share purchased content. The purpose of the Microsoft Family Group is to provide a surveillance service for households with young children.

You are allowed the option to set up limits as time, purchase limits, including content filters for other group members.