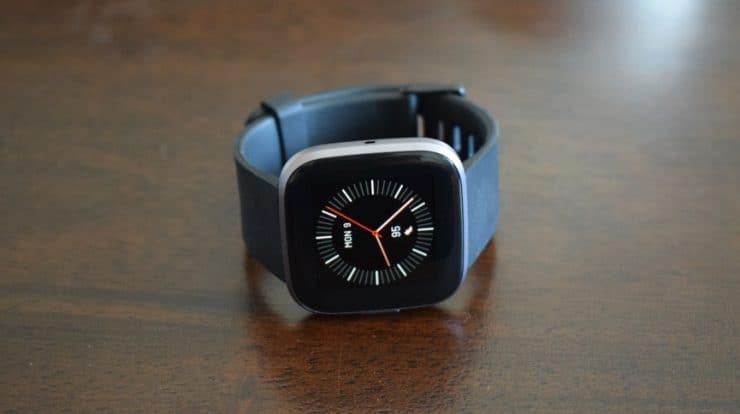 Talk of the Fitbit Versa as one of the most reliable and affordable smartwatches in the market that cost less than $200 and offers values for your money. A clear comparison of Fitbit Versa with the like of Apple smartwatch, you will realize that it offers more than it cost when monitoring your heartbeat and fitness. However, Fitbit versa new owners want to learn how to turn off Fitbit versa with 2 buttons and after the factory reset.

Whether you are using Fitbit versa lite or versa 2 or versa 3 or versa hr, this article will provide a step by step procedure to turn off your Fitbit versa smartwatch.

How to Turn off Fitbit Versa

A general approach to turn off and restart Fitbit versa smartwatches is considered here.

The Fitbit versa smartwatch will be turned off. However, pressing any button will turn on the smartwatch instantly.

How to Turn off Fitbit Versa 2 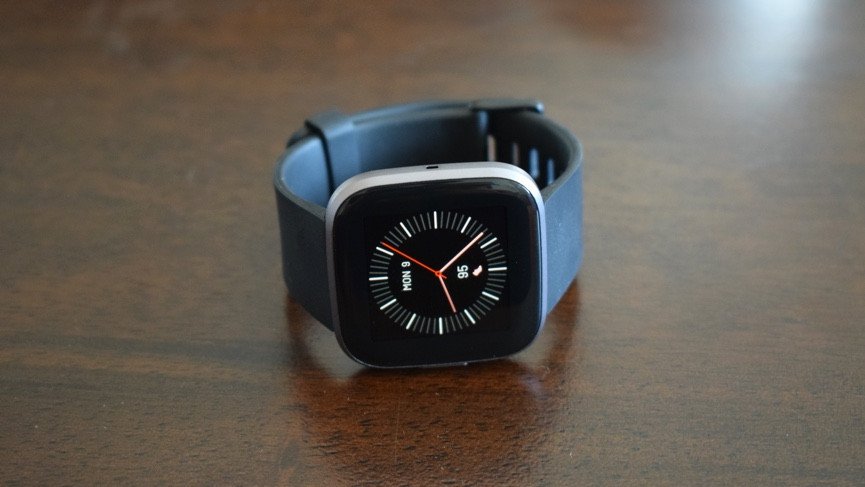 If you have the Fitbit versa 2 version, here is how you can turn it off completely.

How to Turn off Fitbit Charge 2/3 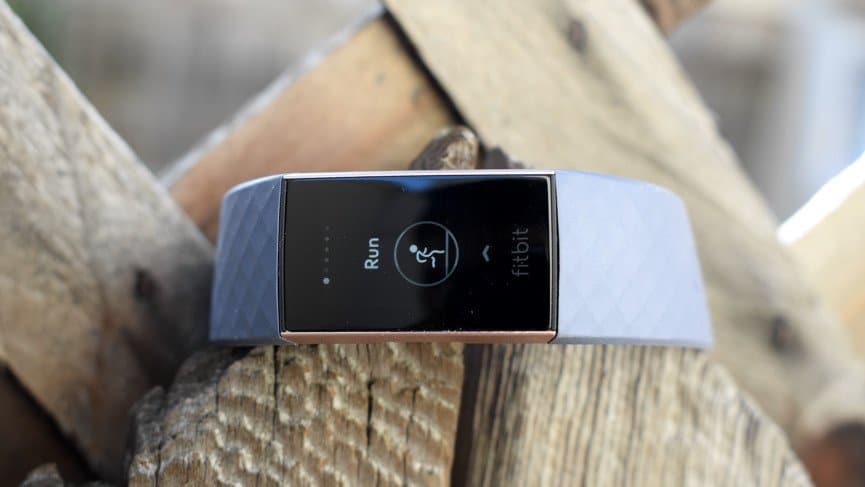 However, if after the above steps, your tracker is still not restarted, hold the tracker’s button for about 8 seconds and then release it. This will make the tracker responsive if it’s not responsive before.

To know that the tracker is about to restart, you will see a smiley emoji, and it will turn off instantly, after which it will come up again.

How to Turn off Fitbit Inspire HR 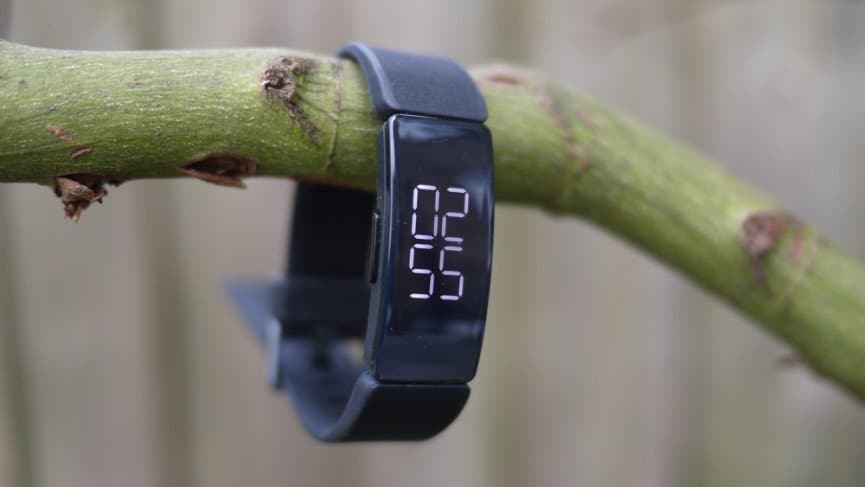 That is all you have to do to restart the Fitbit Inspire series.

How to Shutdown Fitbit Ionic 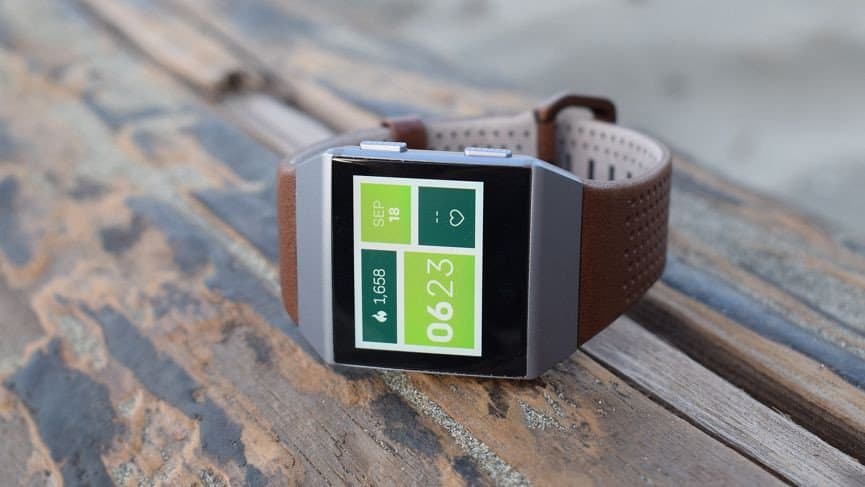 Yes, you can shut down or turn off Fitbit Ionic for as long as you want it shut down.

Now, the Fitbit Ionic will be turned off. And it can remain turned off for as long as you don’t press the button until the Fitbit logo appears.

How to Turn Fitbit Alta HR 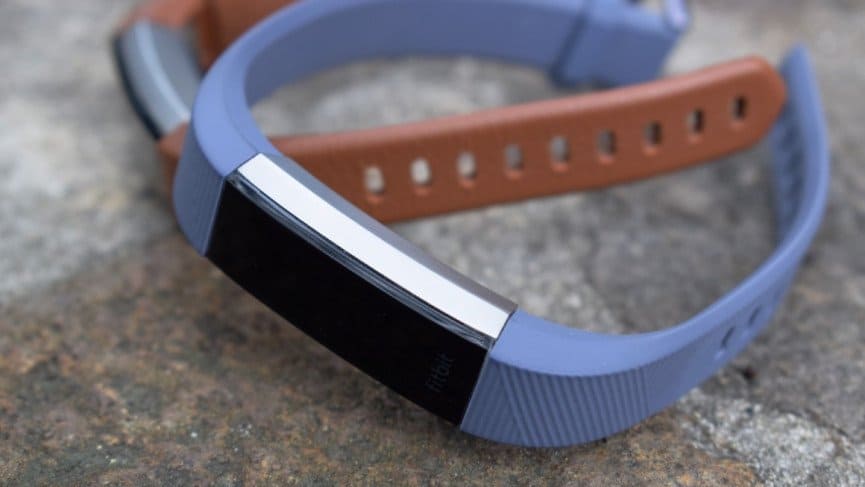 You can’t turn off Fitbit Alta HR, of course. But, there is an option to reboot or restart the device, which amounts to Fitbit Alta HR temporary turn off.

Within a few seconds, the tracker will restart and come up again working.

How to Turn off Fitbit Ace 2 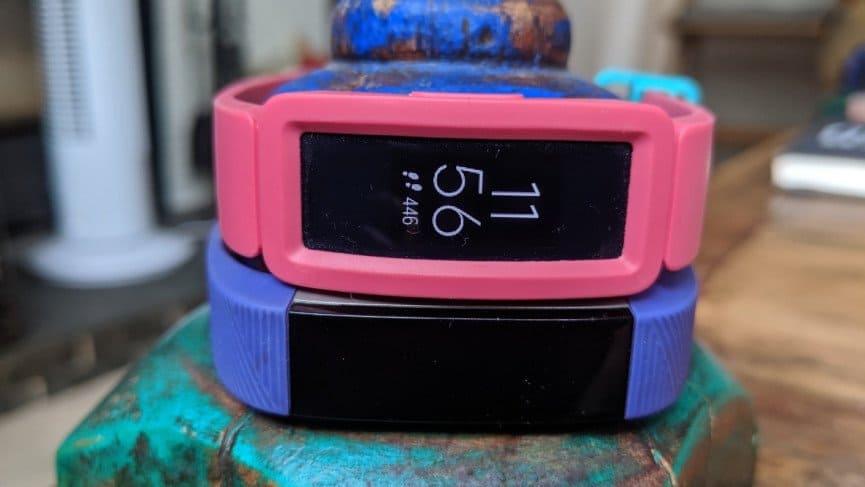 There is no option to turn off the Fitbit Ace 2 version. You can only restart the health and fitness tracker.

It’s not all Fitbit smartwatches that you can turn off. Some, you can, while others are temporary turn off, which come in place of restarting the tracker. Whichever is your choice of these trackers, you should be able to restart it and shut it down at will, temporarily or permanently!

How to Create PhotoCollage with Pixiz

How to Play Xbox on iPhone

How to Add Music to Snapchat on your iPhone

How to Redeem Roblox Promo Code 2020