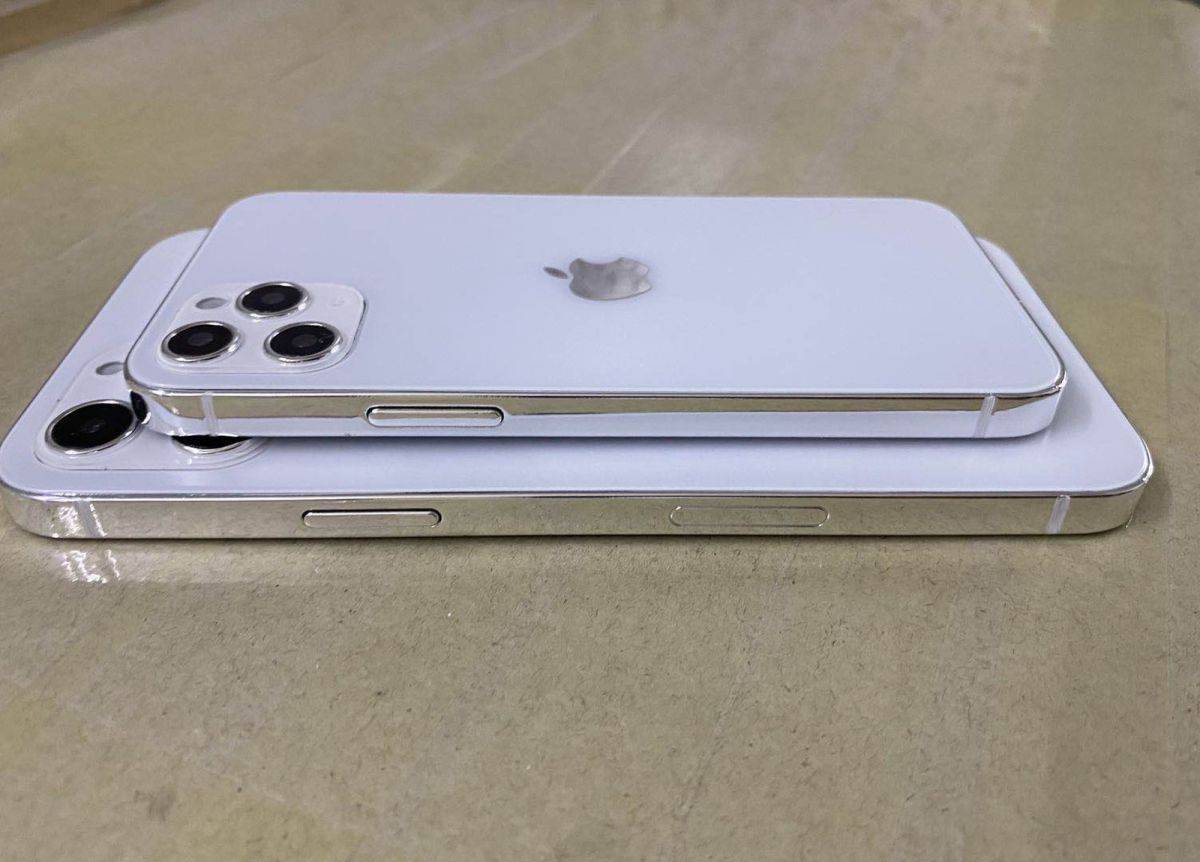 The last dummy units of the Sonny Dickson filter show the three sizes of the iPhone 12 series are inspired by the design of the iPad Pro. However, something looks wrong in the camera settings. 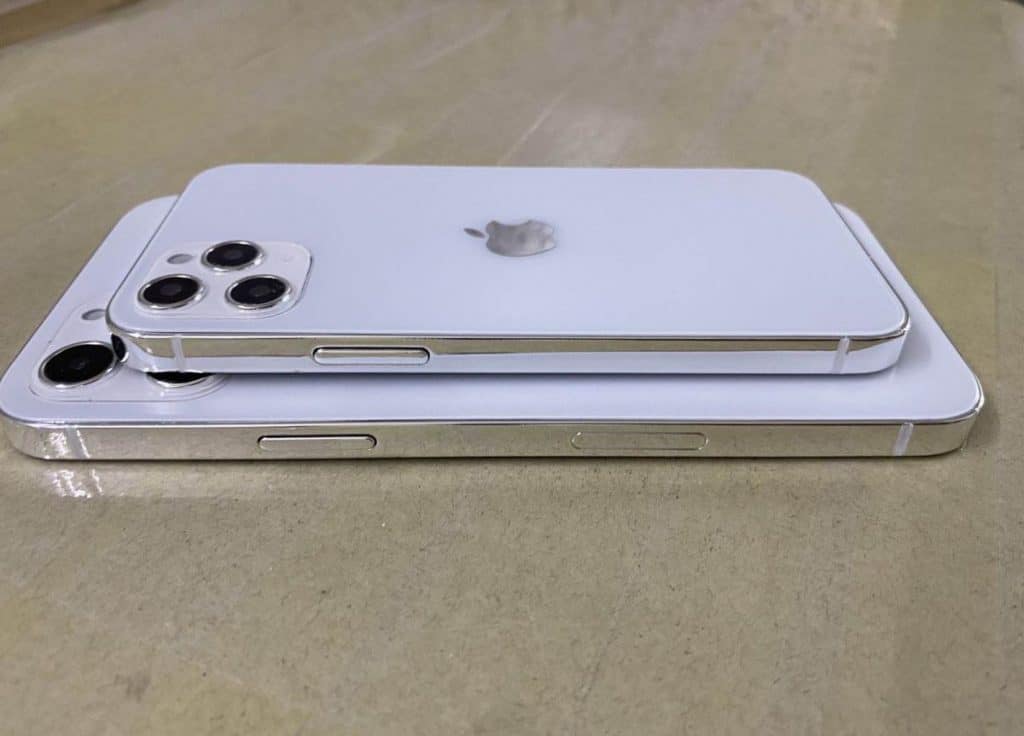 As reported by MacRumors, the dummy units of the iPhone 12 have a 5.4-inch model, a 6.1-inch unit, and a 6.7-inch phone. And they all have flat sides that look exactly like the latest iPad Pro, but they’re also a return to the iPhone 5. The edges also look more square than the iPhone 11.

Given the fact that the iPhone 12 Max and iPhone 12 Pro should have a 6.1-inch screen, it is unclear which model the medium-sized device should represent.

Another photo was taken of the phone the 3 sizes side by side was shown. Interestingly, the three dummy units have three rear cameras, although the normal iPhone 12 only has two lenses. Only the 6.1-inch iPhone Pro and the 6.7-inch iPhone Pro Max should have a third telephoto lens. There is also no LiDAR sensor in these dummy units, which should at least appear on the iPhone 12 Pro Max.

It also indicates that there is no picture of the front of these fictional units. Therefore, we cannot know if the notches on these phones are smaller, which is common. To be fair, he said in Dickson’s tweet that the notch and cameras “shouldn’t be taken 100%,” but that the chassis is “promising.” 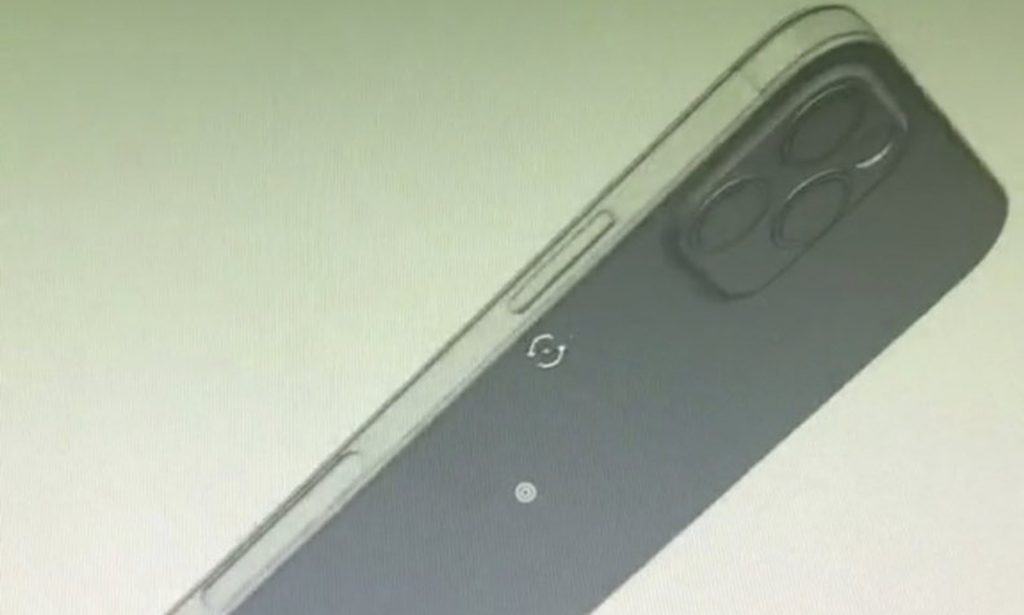 In addition to the design, the iPhone 12 is expected to be equipped with Apple’s new Aion Bionic chip, 5G connectivity, and ProMotion 120 Hz displays from the iPhone 12 Pro models.
Overall, these fictional units for iPhone 12 are fascinating and seem close to reality. But they don’t appear to be complete.