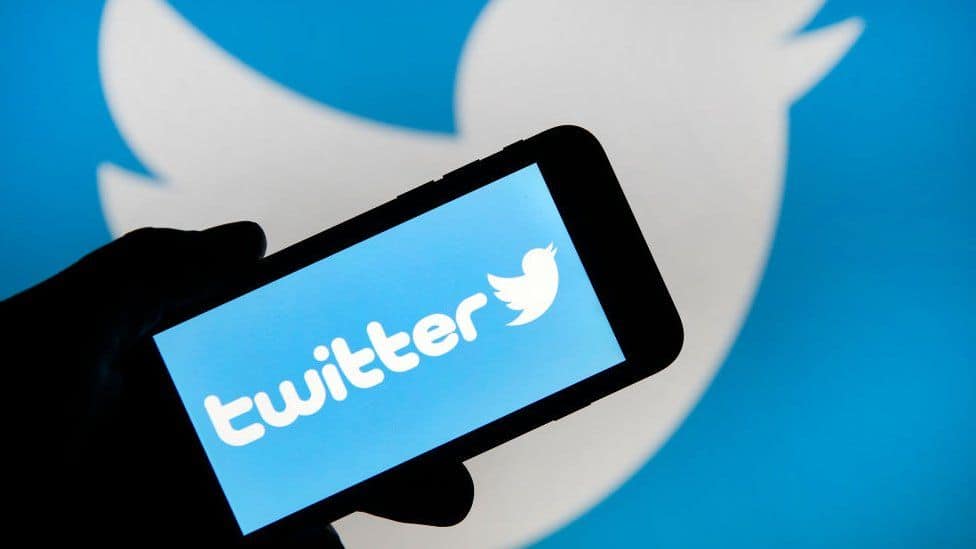 This new feature on Twitter is probably at a beta stage as the feature is only available for Android users only at the moment. Also, some iOS [iPhone] users may see this feature as some random users were selected to use the retweet with reactions on Twitter for now.

Also, we tried to see if we can retweet Twitter post with a video or photo reaction on the web version, the option isn’t forth coming.

Therefore, for Android users, the Twitter feature to retweet reactions on Twitter with photos or videos is readily available. And in thi article, you will learn how to get the Twitter reactions retweet feature and how to use the feature for the first time.

Table of Contents show
1. Update the Twitter App
2. Retweet Reactions on Twitter with Photos or Videos
3. Twitter Retweet with Reactions not Working
3.1. Clear the App Cache

Now, you have successfully updated the Twitter app on your phone next we will take a look at how you can use the new Twitter retweet feature.

The retweet reactions on Twitter with photos or videos will be made available for your phone once you have updated the app to the latest version to include the new app feature.

Once you have successfully retweeted the tweet, the tweet will be retweeted with the photo or video reaction you selected or captured.

Clearing the app cache can help to fix the Twitter app feature not working.