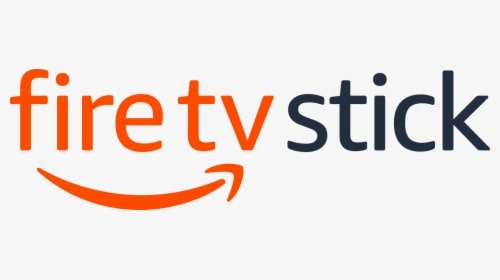 Text Banner on Fire TV Stick will be very easy for you to understand and use after you must have read this article to the end.

Amazon’s Fire TV Stick is one of the world’s leading streaming devices. It turns your regular TV into a smart TV that lets you stream Netflix, Prime Video, Hulu, HBO Max, and more.

Since its inception, the Fire TV Stick has aimed to be as comprehensive as possible and as accessible as possible. And the function we are concentrating on today, the text banner, is another invaluable addition to the myriad of input aids on the TV stick. Without further ado, let’s see what this feature is about.

The text banner feature complements several other input aids that Amazon has introduced for its FireTV users over the years. There’s a VoiceView feature, a screen reader that reads on-screen text aloud as users navigate menu options and settings. Then there is a subtitle feature that shows the text on the screen for dialogue in movies and TV shows. Also known as a subtitle.

In addition to these features, there is a screen magnifier feature that allows users to enlarge the screen and a high contrast text feature that makes text easier to read. Change most of the text on the screen to black or white and add a border of the opposite color.

What is the Text Banner ON Fire TV Stick?

How does it work?

Text banner is a block of text on a plain background that contains general information about the currently selected element. The text banner’s position can be set, which can be a blessing for people with a narrow field of vision. Amazon has confirmed that all Amazon partner apps on Fire TV, including the popular Prime Video, support text banners.

How do I activate the text banner on Fire TV?

Now that you have a pretty good idea of ​​what a text banner means let’s see how you can turn it on for the perfect viewing experience.

First, go to the Fire TV menu and choose Settings. Now open Accessibility. Then tap on Text Banner and adjust the size, location, font, time, and background color of the banner by changing the font size and color or the size of the banner. L. hour and more. If you need more help, check out the tutorials.

Once you’re done, the text banner will appear precisely where you set it up.

What are some of the other Amazon Fire TV accessibility features?

Since the device launched, Amazon has tried to make Fire TV as accessible as possible and introduced a range of accessibility features. In addition to today’s topic, Text Banners, five other features make the experience more satisfying for people with physical disabilities.

First up, VoiceView, a compelling on-screen text-to-speech narrator that makes it easy to navigate Fire TV menus and settings. This is a lifeline when you need to set up the device or make adjustments. 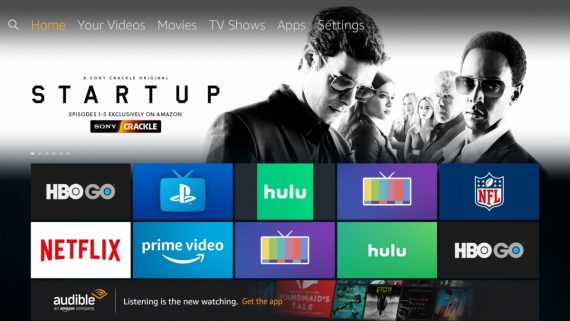 Subtitles or Closed Captions can be a useful tool when you have difficulty following the dialogue. As soon as you turn it on, the text will appear on the screen during dialogues in shows and movies.

Next up is the audio description, which in many ways, is a combination of subtitles and VoiceView. Once activated, a narrator tells the events that occur on the screen. The service is only available for specific Prime Video titles.

The magnifier works as indicated. Only text or items on the screen are enlarged so that they are easier to read.

Finally, there is a high-contrast text that changes most of the text on the screen to black or white while adding a border of the opposite color. It’s still an experimental feature, which means the edges can always be a little rough.

Text Banner extends the accessibility options that Amazon has implemented on its various platforms. Another visually impaired initiative is the VoiceView screen reader, which allows gestures to navigate Amazon devices and supports reading and writing of Braille. There is also the magnifying glass that enlarges the selected items on the screen. These two features are also available for Fire TV.

Amazon has launched Text Banner, a feature that visually impaired viewers to enjoy content on the Fire TV platform.

According to Amazon, Text Banner is assistive technology for people with a narrow field of vision, which includes eye conditions like macular degeneration, glaucoma, and retinitis pigmentosa. The function consolidates the text on the screen in a fixed place in a small space.

The feature, which is compatible with the entire Fire TV and Prime Video user interface, can be enabled through the platform’s settings in the Accessibility menu. Options available include the position of the text banner and the colors used.

The text banner concept comes from discussions at last year’s CSUN Assistive Technology Conference, at which visually impaired customers told the Amazon engineers that they needed a function. Peter was displaying configurable, high-contrast text, Peter told Forbes. Korn, Director of Accessibility at Amazon Lab126. A prototype was developed during the company’s accessibility hackathon that eventually becomes a function.