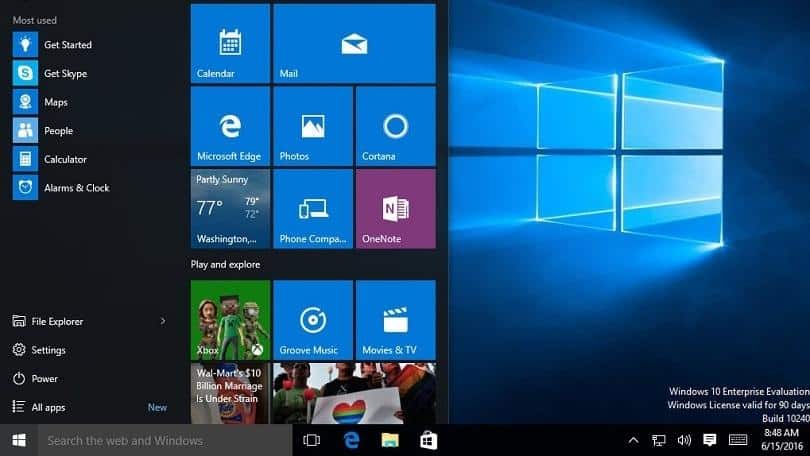 Microsoft allows Windows users to roll back to the previous updates if not satisfied with the new release. However, the Windows 10 1803 download version which was released April 2018 seems to be more stable compared to October release, version 1809.

And due to this stability and for the fact that you are not ready to lose your files and valuable to bugs and hacker, you may need to stick to the version 1803 stable update.

If you are considering rolling back, I’d advise you roll back to Windows 10 1803 which is better than 1809.

Each of these Windows updates comes with a fix to the previous version. If you are one of the Windows 10 preview member, you’d be able to tell when the new update is rolled out to Windows 10 tester alone.

When Windows 10 rolls out a new update all subscribers will be notified after the Windows testers have used and complained about the new updates bugs.

The Media CreationTool is only available for upgrading and not rolling back. The Windows feature to rollback to the previous version of your choice is another way out but most times, the tool won’t work after 10 days of the new release.

This means that you cannot rollback to Windows 10 1803 version after 10 of the newer version.

The procedure to download Windows from other browsers is the same. However, the “Inspect Element” is tagged different on other browsers. Therefore, to be able to change the user-agent download instruction you must be able to install the element section of the browser so that you will be able to select older files to download.

If you are using the Microsoft Edge browser you should select “Element” when you right-click on the “Microsoft Download Now” page.

On UCWeb browser right-click on the download Windows media creation tool and select “Inspect” to open the download settings page.

For Opera browser press “Ctrl + Shift + I” to open the browser’s element section for the alteration.