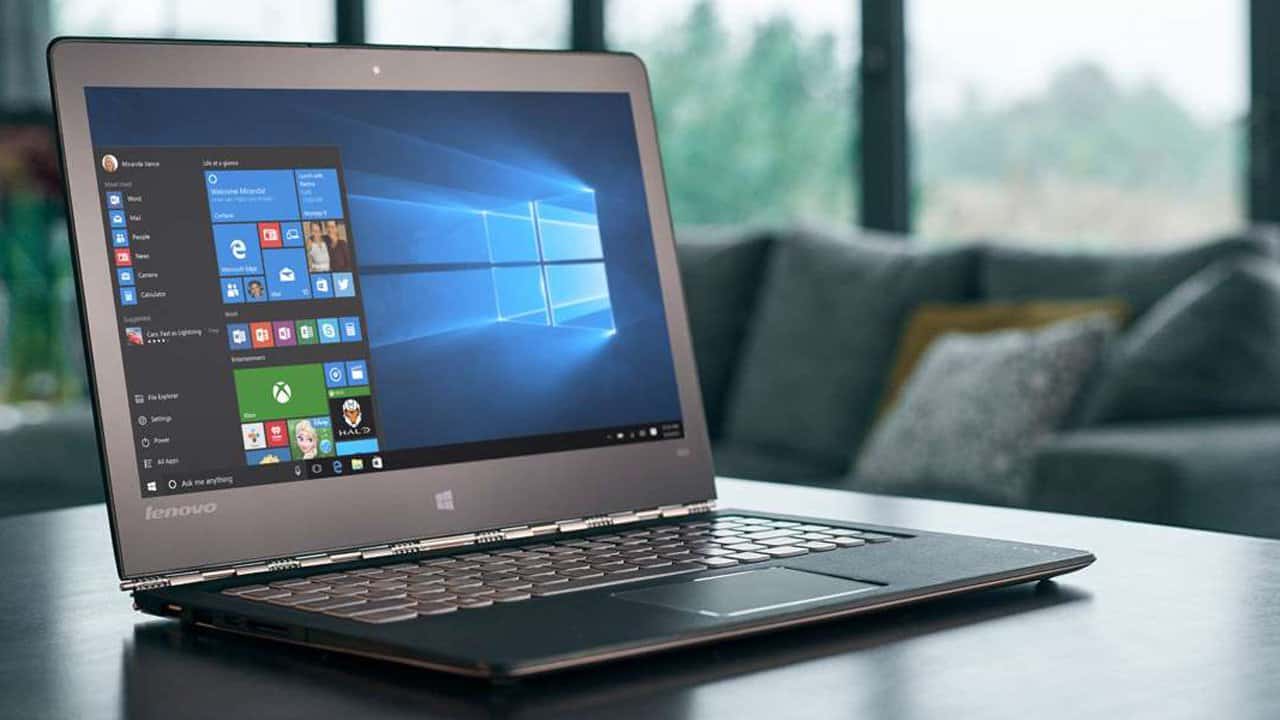 However, if you are so much concerned about the Korean IME stability and security, the Windows 10 version 18941 update brings that feature.

If you are however familiar with the Korean, you will be able to notice this change in time most especially if you write in Hanja.

The new Windows 10 update has a new candidate selection window with a modern control alongside with clear typography, Dona Sarkar, according to the Windows Insider program (A program that allows you to test Windows 10 update beta version release before the update is rolled out to the public).

The Windows version 18941 fixes other several issues and brings more improvement with on height Windows update. However, one notable feature of the new Windows update helps to fix bugs that caused the Windows advanced search result option to open in the main Windows update as opposed the default Advanced Windows configuration screen.

Also, the update also fixes the executable file (.exe) you encountered when you search in the File Explorer if you are using the OneDrive folder.

If you are facing the processor error code c1900101 the new Windows 10 update will correct this and the error will be fixed. 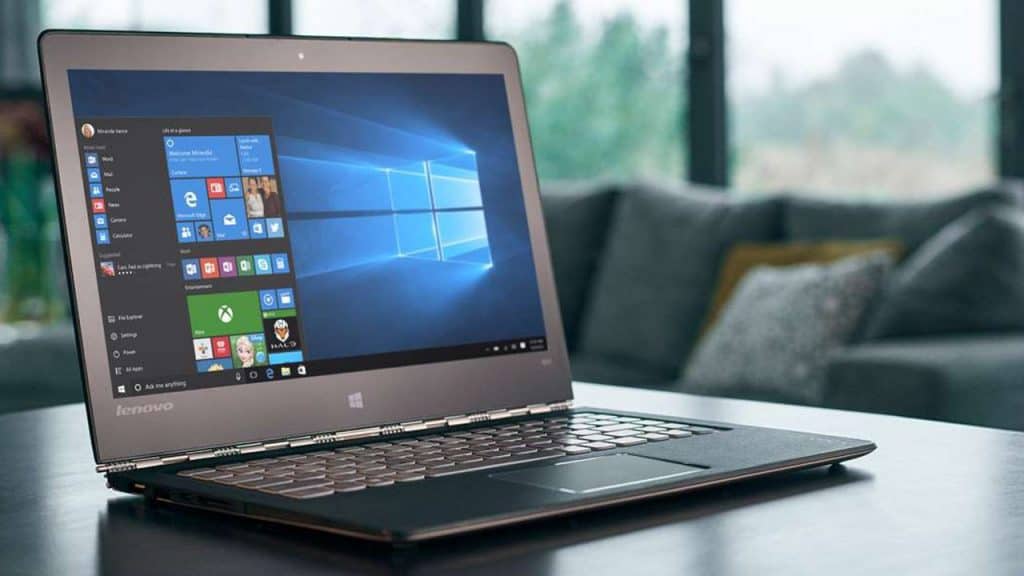 You can see you have a reason to download the latest Windows 10 update if you use the Korean IME unstable and unsecure version before the update was released.

1. Launch your browser on your Windows 10 and visit the Wndows 10 update download page here.

4. Once the Media creation is installed successfully, launch the media creation tool and follow the instruction to download and install the Windows new update.

An alternative means to update your Windows 10 to the latest version is to go through the Windows update settings.

The Windows update will try to search for the Microsoft Windows database for the new update. Once the update version 18941 shows (public update version) click on update now.

Now, chill, the Windows update will begin to download and install when done. To finalize the update restart your PC and try to use the Korean IME and you will see the difference.