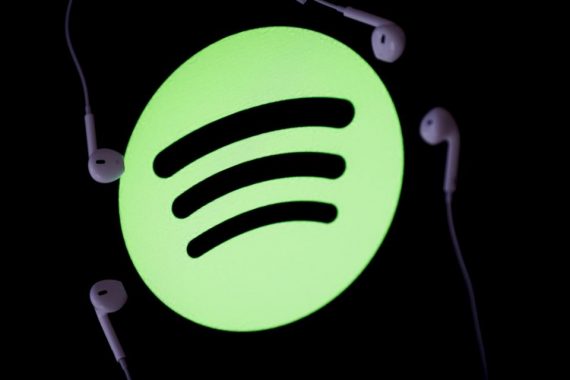 Autoplay not Working in Spotify could be fixed by following the instructions that have been discussed in this article. All you have to do is read to the end.

Have you ever encountered such a problem? Spotify will shut down automatically with no operation. Why should this happen and how can it get back to normal? This article answers the question and gives you the ultimate solution! Playing the next song on Spotify without a break isn’t as difficult as you might think. Just read the content below and find out!

Spotify has basically become synonymous with music these days. That is how popular it is with users as their favourite music app. Besides public playlists, one of the most popular features is the music that Spotify discovers for you based on your music selections.

There are daily and weekly playlists that he gathers so you can discover music similar to the one you love. This also happens when you are looking for a song. When the song you’re playing ends, Spotify will play more similar songs instead of pausing the music. We have Spotify’s autoplay feature to thank you. AutoPlay also makes it easy to party when the music stops.

Therefore, the burden on users when AutoPlay stops working is understandable. This is a big part of Spotify’s charm. At this point, however, there is nothing to worry about. The situation can be resolved with a few simple steps.

Can I watch and Listen to Spotify Autoplay Offline?

Technically, you cannot access the autoplay function without an internet connection. Because Spotify recommends similar songs based on your playlist and the internet needs to know what you are listening to and can generate songs for recommendation through its algorithm. Hence it won’t work without the internet. However, you can listen to Spotify offline using songs that were originally on your playlist.

Although Spotify Autoplay does find a way to find out what users are hearing, they may encounter issues while using this feature. Many Spotify users complain that AutoPlay doesn’t work every now and then on the desktop and in the Spotify app. The music only stops when you reach the end of the song or playlist. Regardless of how you flip the switch to turn on autoplay, Spotify still won’t play songs.

Autoplay not Working in Spotify? Switch to the Previous Version

In general, the latest version of the software optimizes performance and fixes some bugs to give users a better user experience. However, sometimes the latest version conflicts with other applications on your computer. As a result, some errors can bother you.

If you’ve turned on autoplay in Spotify and can’t fix the problem, here are some things to try: Go back to the previous version. To downgrade Spotify to the previously available version, you will need to browse the old version on the official Spotify website or in Filehorse.

Before turning autoplay on and off on your Spotify, make sure your computer has WiFi, cellular data, or an internet connection. Otherwise, the new settings will not be saved.

Autoplay not Working in Spotify in the Desktop app: How to Fix 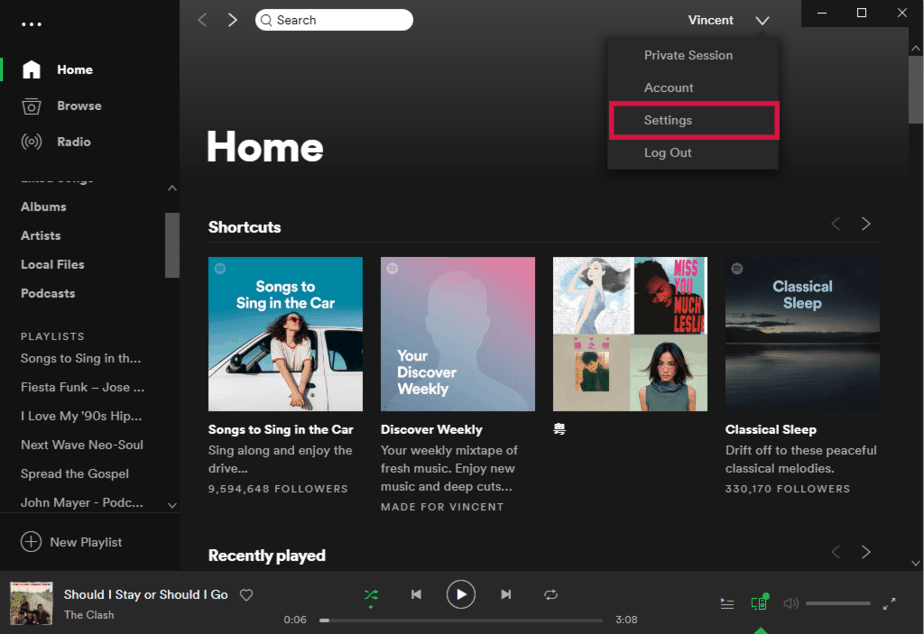 2. Scroll to Autoplay and toggle the switch to Green / Dark to enable/disable the feature. 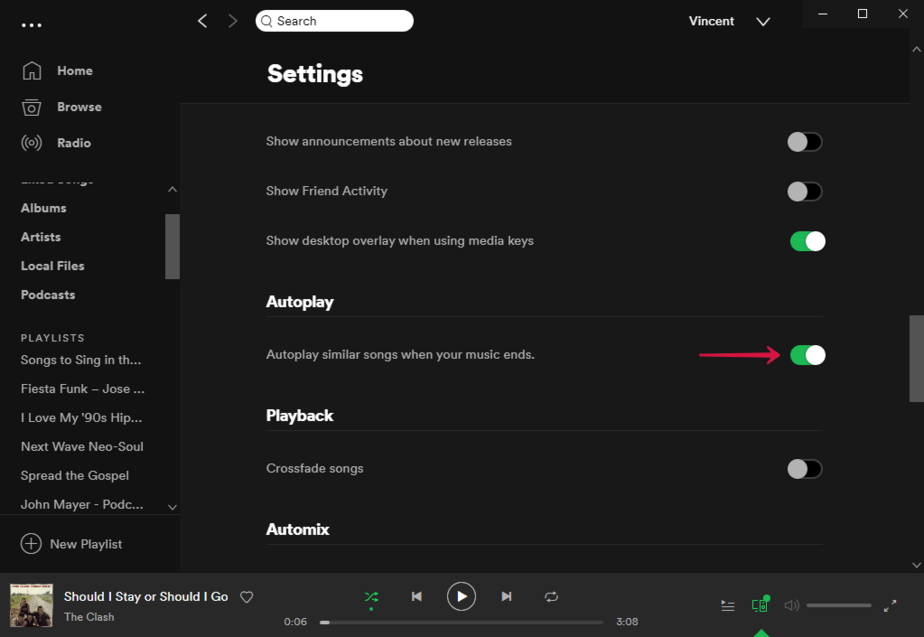 Autoplay not Working in Spotify in the Mobile Application: How to Fix

1. Open the Spotify app and go to the homepage.

2. Tap the “Gear” icon in the upper right corner to access Settings. 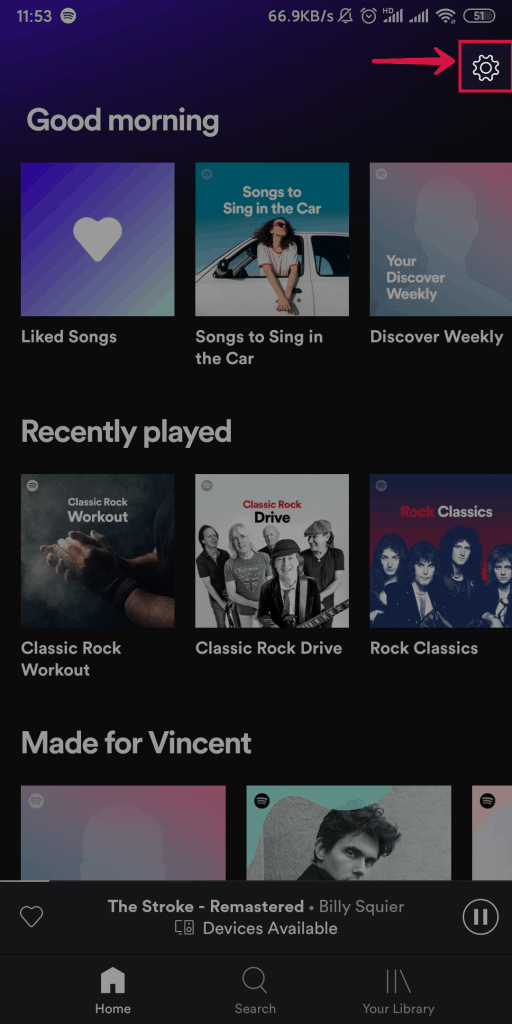 3. Swipe down to Autoplay and press the Green / Dark button to toggle it on or off. 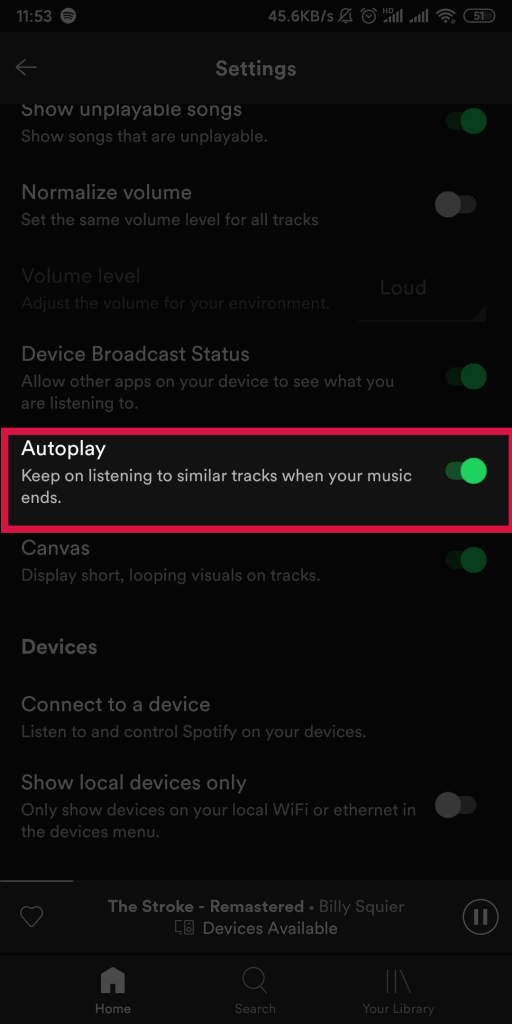 If you can’t find the old version of Spotify which is perfectly normal for ordinary users, here is a method for you to try: uninstall and then reinstall the Spotify app. From time to time, reinstalling the app can fix some unknown issues in no time compared to checking all parts of the app. So you can uninstall Spotify first and then reinstall it. For example, here we have Spotify on Windows 10. 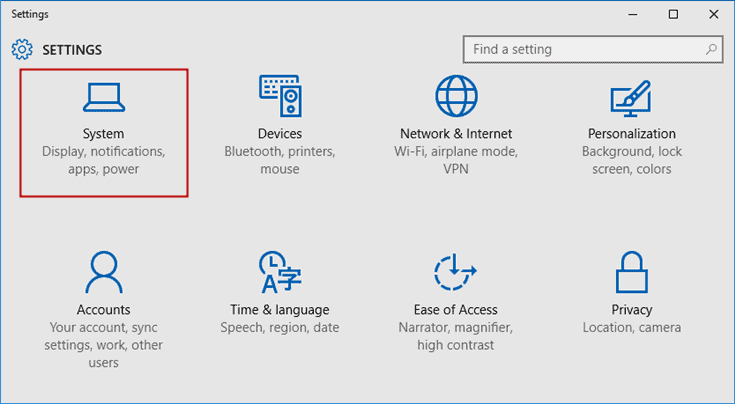 What if a clean Reinstall doesn’t work?

For most people, a clean move will work. But what if it doesn’t work for you? Several things can help.

First, make sure that no energy or data saving settings are activated. These settings can affect autoplay.

Second, if you have apps to clear the cache or optimize battery life, uninstall them if you can. Otherwise, add Spotify to the app as an exception, as it may interfere with a clean reinstall.

Finally, log in to your Spotify account on a device other than the one that is currently experiencing the problem. If Autoplay doesn’t work on the second device either, the problem may be with the account. In this case, a clean reinstall would not work as it only helps if the problem is with the device. You need to contact Spotify when the problem occurs with your account.

Also, make sure your app is always up to date so you don’t miss any bug fixes.