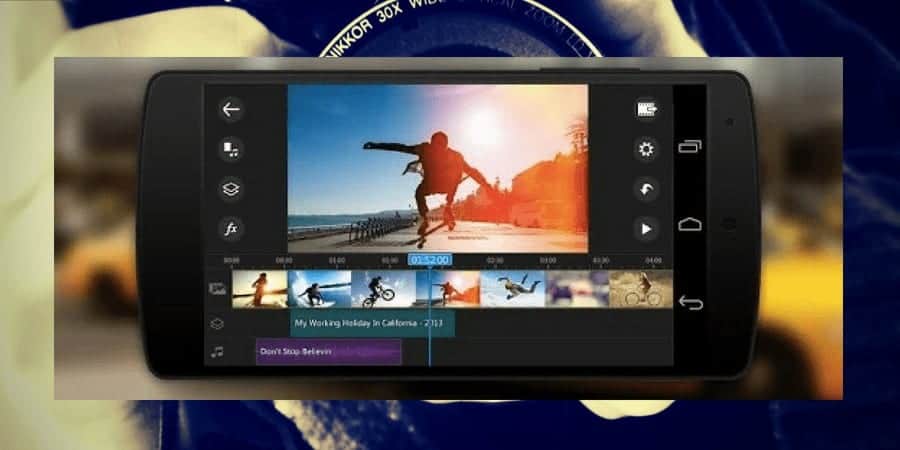 Video editing these days has taken a new turn and we all need to know the best video editing apps for mobile devices out there. It is no longer a surprise that our mobile phones can do a whole lot and this also includes flawless video editing. It does not matter if you own an android or iOS device, you can still get the best apps that will give your videos a professional touch.

Most of the time, these video editing apps are preferred rather than use full-blown desktop software. This is because the applications are relatively easy to use and they achieve almost the same results. Also, because these apps are designed for smaller screens, the interface is much clearer and more user friendly when compared to desktop software.

We are aware there are tons of options out there when it comes to video editing apps for mobile phones. However, to make it easier for you, this article would show you some of the best you could get today. All the applications on our list vary in terms of features and complexity. You can check out the list below.

We have tested a few of the video editing apps in the Google play store and Apple store, here are our choice.

Luckily, Adobe has some powerful mobile applications for editing and one of them is the Adobe Premiere Rush video editor. This application might seem a little complicated when you first try to use, however, all it needs is a little getting used to before you start to edit your videos like a pro.

This great application is user friendly and designed for both newbies and pros. It also has really large icons which makes it way easier to use a touch screen to edit. It allows you to add videos to the timeline using drag-and-drop. You can also mix background music that are fuss-free.

You can easily share edited videos on different social media platforms like Instagram, Snapchat, Twitter, and Vimeo. The videos can also be saved to your cloud so that you can have access to it on any of your devices. It is recommended for those putting together short and straightforward videos and is available on both iOS and Android devices.

This is another great video editing application that allows you to easily import footage and create videos with music very fast. You can also add pictures and time-lapse sequences into your videos. It also has gauges and graphs that would show you how high or fast you went.

In addition, the videos created can be easily shared on YouTube and Facebook in just a few clicks. Subscribers to GoPro Plus would be able to access a huge variety of soundtracks and they can also upload the videos to the cloud so that it can be edited everywhere. The GoPro App is available for download on Google Play Store and Apple Store.

This is one of the best professional-level video editing applications you can get out there. It is highly for mobile journalists, filmmakers as well as video producers who would want to capture footage while they are on the move. It also offers six video and audio tracks that you can use for photos and videos.

In addition, it comes with six extra audio tracks that are used for narration, music, and sound effects. The application has a lot of other great features which includes the native support for 4K UHD, insert/overwrite capability, keyframing, color correction, full support for PAL at 25fps upon export, a fully-featured audio mixer; lossless export, support for vertical video, advanced title creation tools and much more.

However, you should note that this application does not offer sync between devices yet so you have to complete the editing on the device you started it with. Also, the LumaFusion application is only available on iOS devices.

This is another awesome video editing app that supports multiple layers of videos, photos, texts, and multi-track audio. It allows you to trim your video clips and layers at a frame-by-frame granularity. Audio clip timing on the other hand can be easily adjusted using sub-frame accuracy.

In addition, the app enables instant edit previews, precise volume envelope control, color LUT filters, speed controls, chroma key compositing as well as 3D transitions. This app is only available on Android devices and it is free to download. However, it has a paid version that allows you to remove the watermarks it adds to your videos.

This is another powerful video editing application that offers an intuitive interface that makes it easy to edit your video footage, add titles, music, voiceovers as well as photos. Although it is not as powerful as the LumaFusion, it is also a useful tool for video editing. The app is only available on iOS devices.

You should also read on the best photo editing apps for iPhone here.

Now you can easily give your videos a professional touch without having to use any desktop software. All of the applications mentioned are also easy to use making it the best for both beginners and professionals. In case you have other recommendations, feel free to let us know in the comments below. 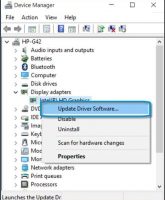 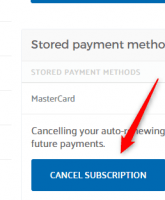 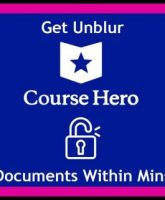 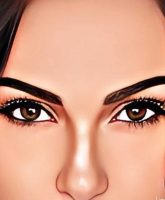