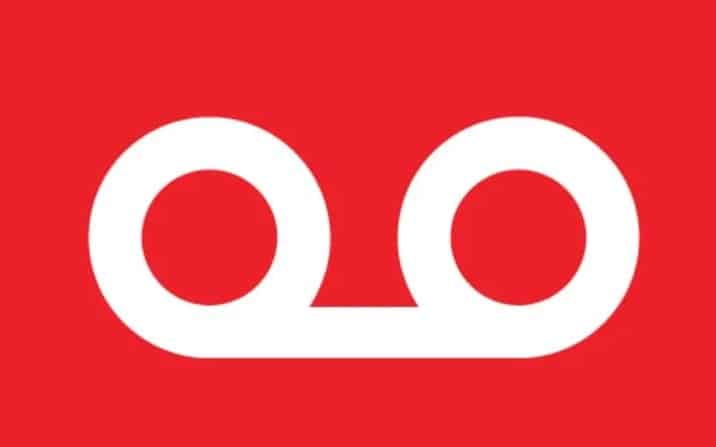 The answer to that question is yes. You can leave a voicemail if your number has been blocked. But then, it depends

When someone blocks you from their phone you would not be able to call them or message them. But in most cases, you would be able to leave them a voicemail when called.

But then, this particular statement is different with each phone brand such as Samsung or iPhone.

One thing you can be sure of is this is… Once you are blocked you will still be able to leave either a message or a voicemail. However, the person who blocked you would not see any notifications from you unless they decided to check their “blocked” tab.

Since you are aware of all these, let’s go deeper into the common limits from varieties of phone brands when someone blocks you.

Can you leave a voicemail if your number is blocked Andriod?

Starting with Andriod. There are a few differences between a Common Android device and a Samsung smartphone.

Samsung has some limitations. However, the majority of Andriod devices will allow you to receive voicemails from blocked numbers

However, blocked numbers will not ring your phone.

In most cases, if you try calling someone who has blocked you it goes to voicemail.

Just as the name signifies, the messages will be hidden and they won’t get any notification from you.

However, there is a way they can check to see your voicemail even after blocking your number.

If you are using an Andriod Android simply turn on visual voicemail.

Here is how you can do that

Can you Leave a Voicemail if your Number is Blocked by Samsung? Just as similar to the Andriod device. If someone blocks you on their Samsung device. Once you call their number it will not ring out in any way nor will they receive your message.

Recommended: How to Know if you have Been Blocked

The reason why I said “might” is because some Samsung users confirmed that once they blocked a number they would receive a call.

You won’t be able to send a message or a voicemail. Crazy right? However, you can still leave a voicemail on these Samsung models if you dial *67 before entering their number.

But then, this is not synonymous with all Samsung models

Can you Leave a Voicemail if your number is Blocked on iPhone? 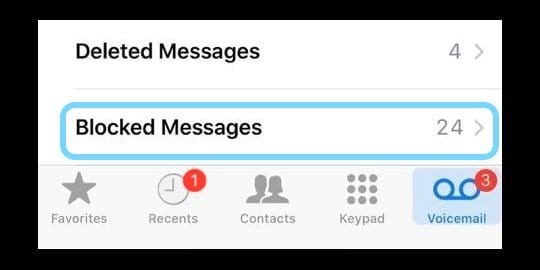 If someone blocks you from their iPhone or apple device, you will not be able to send them a call or a message. In fact, you wouldn’t get a notification that they have blocked you but the only thing you would be able to do is to leave a voicemail

NOTE: the person who blocked you would not get any form of notification from you maybe you called or texted.

If Someone Blocked me, will they still get my Texts?

This is how it works maybe you have been blocked by someone and you tried calling them but it keeps redirecting you to voicemail.

If you send them a text message. They would not be notified about it. In fact, they wouldn’t know that you sent them a message. But because they carried out the blocking from their phone, not through the carrier. The message will go through and secretly get saved in a blocked or spam folder on their phone

The majority of people don’t know how to locate this since they might have to navigate through loops of screens to get there.

That being said, they basically would not know if you send them a message on their phone until they check the blocked message in their messaging app

How to know if your number is blocked by someone Well, there is no foolproof way to figure this out unless you call them by adding *67 to your number to see if it goes through.

But then, their devices might be OFF and some phone models are getting smarter such that you could add *67 before your number and it would still redirect your call to voicemail.

That being said. The only reliable way to figure this out is to use a different number to flash or call them by seeing if it goes through.

This might be risky as it could Jeopardise the relationship of the phone owner with the person that blocked you if they are friends.

How to Tell if Someone Blocked your Number without Texting them

Even if you text them you cannot possibly know if they blocked you.

You might have been seeing some posts online claiming that you can figure out if someone texts you by messaging them. Well it’s speculative as you can’t say if their device is dead or they blocked you

Alternative ways to Contact Someone who has Blocked you

1. Send them a message on Social Media

One of the clever things you can do when you notice someone has blocked your contact is to send them a message on any social media channel you are connected to. This might be a good step to save a broken relationship or marriage.

However, you should avoid sending a call as they could block you before you can send them a message

2. Calling Them On a Different Number

This should not be encouraged but then if you are going to call the person with another number, you should use a number that hasn’t had any contact with them.

Using a close friend who has the person’s number can jeopardise their relationships and worsen yours.

Alternatively, you can simply add *67 to their number so that the call can go through as a private number

3. Send them an email

If you’ve had enough, and you’ve blocked their numbers too but then they tried calling you and it wasn’t going.

You can check if they tried calling you.

Just keep reading as I explain how to see if a blocked number called you.

The basic answer to that is yes. However, you have to change it in the setting to be able to enable that.

If you are using an Andriod device like Xiaomi or Redmi, here is how you can check if a blocked number tried to contact you

That said, here are the steps you can take to see if a blocked number has tried to contact you

If you are using a Samsung model. All you need to do is open the phone app and tap the recent tab over there you will see the blocked contact that tried to contact you

Usually, you should see their contact along with a block icon on them just like the image depicted below

Can you see if a blocked number has tried to call you on iPhone?

If you are using an iPhone. You can figure out if a number you’ve blocked is trying to contact you by following the steps below

However, there is no way you can figure out if someone tried calling you at the moment. It’s not available on apple devices

By now you should have figured out the question “can you leave a voicemail if your number is blocked”. However, do you know you can actually text someone that blocked you.? well it’s not magic as it was explained in this post.