Waterproof phone production was introduced into the market by companies like Apple, Samsung and other top gadgets producing companies as a means of competition and monopolizing the market, but this feature has gone on to be one of the most important features in phones these days to the extent that many people literally buy a phone just because it is water-resistant/waterproof or has the ability to stay in a liquid substance for a couple of minutes. We at Gadget Wright have put together this list of the cheapest waterproof phones so that if you are planning to buy you’ll actually find one on this list.

It is understood that the IP rating of a phone will determine the water resist-ability of that particular phone, but in our experience, we’ve discovered that there are some phones that are water-resistant and waterproof that is not officially listed as a waterproof phone because you cannot find the official IP rating on the official website of the phone manufacturers.

How can I find out if my Phone is Waterproof?

To know how waterproof your phone is, you need the IP index. You will find this information somewhere in the operating instructions. Or if you have left your user manual for a long time, go to the GSM Arena and look for your phone. They are IP indexed and are listed in the “Body” section.

What is an IP? We hear you asking. Well, it’s basically a two-digit name that tells you how dustproof and waterproof your phone is. The first number relates to protection against solid particles, including dust, and the second number relates to transmission and water.

If I match the phone with a protection class of IP67 or IP68, it is classically waterproof and dustproof. IP68 is the best. This means that I will vote on the phone to be tested in laboratory conditions and be immersed in 1.5m of fresh-water for a maximum of 30 minutes.

What is my IP Rating? Ingress Protection Rating

The maximum degree of protection for solid objects, IP 6, means that very little dust and dirt remain. A water resistance rating of 8 means that the device can be immersed in water for a few minutes. A phone with these specifications would have IP68 protection

What Phone has the Highest IP Rating?

Below are devices with the highest IP rating?

IP69 is the IP code (ingress protection) for a very high level of protection in accordance with IEC 60529 – degrees of protection of the boxes (IP code).

Can you shower with IP68?

Yes, it’s safe for the shower. It is classified as IP68, “which means that these devices are protected against water infiltration up to a maximum water depth of 1.5 meters and dust infiltration for a maximum of 30 minutes”.

A product with protection class IP54 is protected against the ingress of dust, which is sufficient to prevent the normal operation of the product. However, it is not dustproof. The product is fully protected against solid objects and water splashes from all angles

The powerful Pixel 3, has one of the best smartphone camera and premium design. It is one of the cheapest waterproof phones on this list.

Google has paid special attention to the display, which is much better than the previous two generations of pixels (although it doesn’t offer the Pixel 4’s 90 Hz refresh rate), and Android software is the best with this material. The all-glass back enables wireless charging and Google includes USB-C headphones in the box.

The Pixel 3 XL is exactly the best experience, with the exception of the larger notched screen and the larger battery. 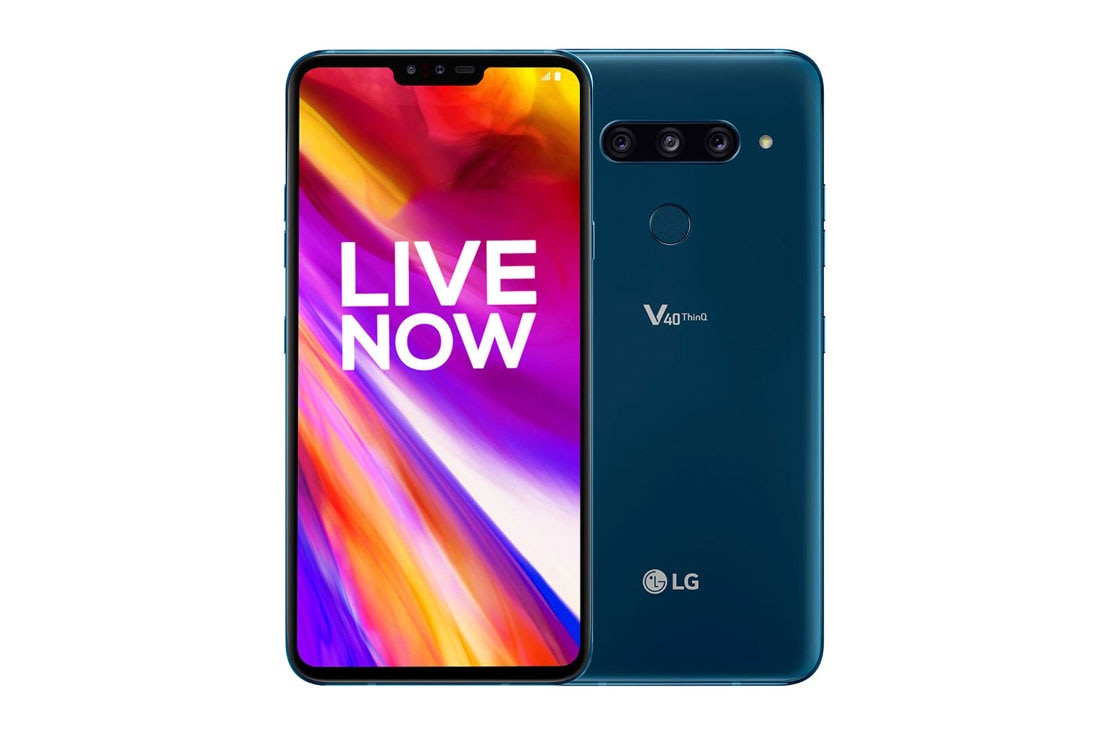 It is the best LG phone you want to buy. It has an elegant design, versatile cameras, an exceptional DAC headphone jack, and complete water resistance.

The screen is the best ever on LG phone and can be charged wirelessly. The performances are smooth and the LG Android Skin is the most reserved, even if it is not our favorite.

But you can’t go to the US and Korea and it is very expensive which can put some people off.

Well, this two-generation P20 Pro is still a beautiful phone. There are some disadvantages, such as; lack of stabilization when recording 4K videos, no headphone jack, and no wireless charging. However, if you take priority photography, the P20 Pro won’t disappoint.

If you add the long battery life, the two SIM slots and the big screen, you have the complete package: it was one of the best phones of 2018 and is still an intelligent discount purchase today.

It’s not as good as the Xperia 1, but it’s cheaper and if you prefer the design, the XZ3 is still one of the best Sony phones.

The design of an upgrade to the XZ2 and OLED screens means that it can stand alongside the efforts of Samsung and OnePlus, in short.

Some niggle software lets it down a bit, and the secondary meaning is a waste of time. The camera is solid (if not the best on a phone) and it’s a well-rounded set of a phone at a reasonable price. A combination of high-end special specifications, excellent software, and a fantastic photo experience make the Pixel 4 and 4 XL the best waterproof cell phones on the market today. Both have IP68 protection, which means they can survive up to 1.5 meters of water for half an hour.

Pixel 4 and 4 XL are a few of the best cell phones for photography. Thanks to Google Night Sight technology, they can take fantastic pictures even in low light conditions. They even have an astro mode that allows you to take great pictures of the stars. And since they were created on Android, they will be among the first to update to the latest version of the operating system.

The phones have similar specifications, both with the same chipset, cameras, and storage options. However, the Pixel 4 XL has a larger screen with higher resolution and a larger battery. It also costs more – check prices using the button below.

Unlike the other waterproof phones on this list, the Razer Phone 2 has IP67 protection instead of IP68, which means it stays safe for up to one meter of water for up to one meter for 30 minutes. The device is meant for gamers, with a steam chamber cooling system and a design that definitely catches the eye.

The Razer Phone 2 is has two front speakers for an even more intense gaming experience, a large 4000 mAh battery and a configuration with two cameras on the back. There is no 64 GB of memory available, which is not a lot for a gaming phone. However, you can expand it by another 1 TB with a microSD card. At 5.72 inches, the device’s display is not the largest, but it has a refresh rate of 120 Hz, which makes everything more and more fluid.

It’s not the newest phone on this list as it was announced there and just over a year ago. But it’s still worth it, mostly because of the affordable price. 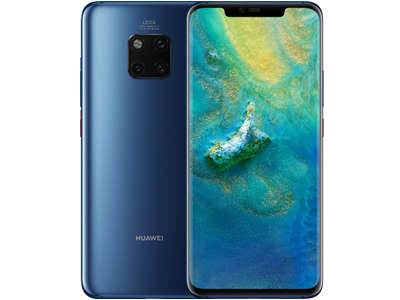 Like the P30 Pro, the Huawei Mate 20 Pro is waterproof thanks to its protection index IP68. The flagship is manufactured by an integrated digital scanner that contains a large 4,200 mAh battery and supports 3D facial recognition.

What you will get from the phone include the wireless charging as well as wireless reverse charging, although the latter is painful. There are three cameras on the back, which offer a lot of versatility in terms of the price of photos and are ideal for use in poor lighting conditions.

Note that the successor to the phone – when you compare the Huawei Mate P30 Pro and Mate 20 Pro you will find out that the P30 Pro offers more than the Mate 20 Pro. in terms of specs, but we don’t recommend buying a car, it doesn’t come with the Play Store or any other Google app. 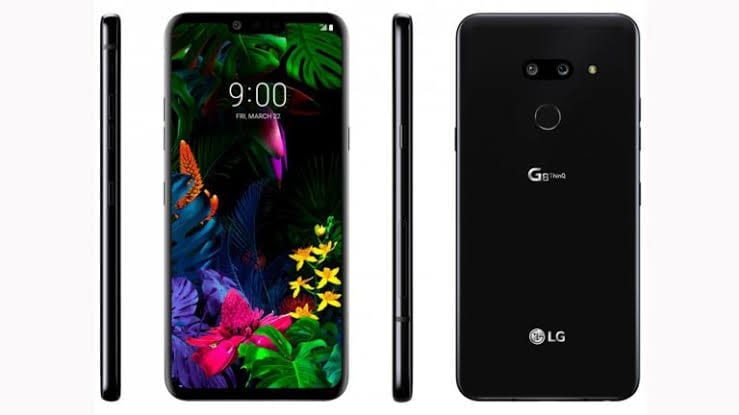 One of the cheapest waterproof phones on this list is the LG G8 ThinQ. The phone is IP68 rated, so you don’t have to worry if you fall into the pool or get caught in the rain while on a phone call. The phone is a good choice for music lovers, the award-winning arboretum, which is also a quad hi-fi DAC for an excellent audio experience.

One of the elements that distinguish it from dual-screen access, which adds a secondary screen to the device. It’s exactly the same as the main screen, meaning the device has 6.4 inches with a Full HD resolution, a notch,without a front camera for selfie.

Other features and specifications of the LG G8X include a built-in digital scanner, wireless charging, stereo speakers, and the Snapdragon 855 chipset and the device came with 4000mAh battery capacity 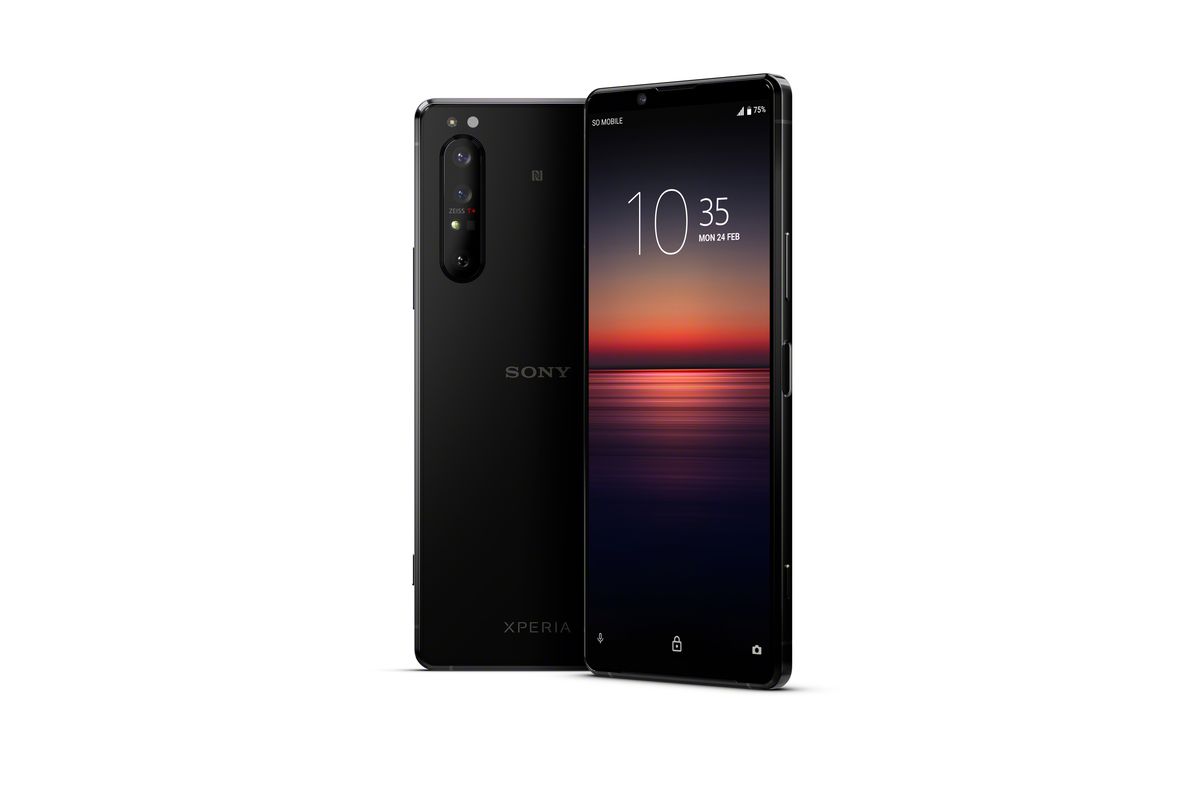 The phone has IP65 / IP68 protection, three rear-view cameras, and a huge 6.5-inch 4K screen. The screen has a perspective ratio of 21: 9, which makes it very large.

I combined it with great intensity, the latest and largest Snapdragon 855 chipset under the hood with 6 GB of RAM. The possibility of a single digital pressure scanner that is equipped with many other Xperia phones such as the Galaxy S10e and takes the form of the latest Android.

Like all smartphones, the Xperia 1 has some disadvantages. It has no headphone jack, no wireless charging, and contains a fairly small 3300 mAh battery.