Back in our school days, mathematics was the most hated subject. Almost everyone runs away from maths class because it requires tasking one’s brain. However, the world of smartphones has made it simpler playing cool math games with a lot of puzzles that will make you think and sharpen your memory and understanding of mathematics simple calculations.

Math tool like Mathematical is cool at solving integral and differential equations. Although, the Mathematical will not show the step by step procedure of how it gots the answer instead it will give you a direct answer for you to work towards.

This is the simplest math tool you can use to know the solution to your math problem before you start solving it manually.

For those who are not in the field of mathematics, mathematicians are like gods and goddess to them. I don’t blame them though because mathematics is indeed a language of the mind. While mathematicians keep solving the problem you can make do with some cool math games to know the basic solving basic maths.

This basic is merely elementary though. And since mathematics is not your speciality, the basic is cool enough. But, if you are going into real estate you must know how to calculate the numbers and now we are talking accounting in this sense.

That being said, and for the spirit of mathematics, here within this article, are some of the best and of the best math cool games for Android.

If you miss being in your elementary class dealing with addition, division, subtraction, and multiplication then this brain workout game is for you. The app is mainly for kids adding, subtracting, dividing, and multiplying numbers together in the game.

Instead of engaging in games like playing scrabble, chess, and others, the math games – brain workout app arrange some mathematical problem and urge the kid to solve the problem drag and drop the procedure.

This basic app makes it easy for kids to learn basic algebra for beginners to solve them on their own without being guided.

The math games app has easy, normal, harder, and expert level. Your kids will graduate from one level to another after successful completion of the level.

The Bodmas will make it more task so that the kid will be able to differential a problem that needs more attention than a mere algebra.

The puzzle game use only numbers and alphabet so that kids will understand plainly that solving basic mathematics will involve numbers and letter. Instead of playing the game only in number mode, the math master app intercepts it with letters and ask you to find the number the letter is representing.

It creates divides on the mind of the player that mathematics is cunny. That you need to master it and not memorize. This puzzle game can help fixes the loophole in our kids’ mathematics class. 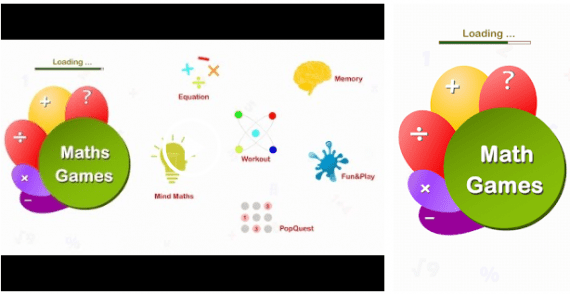 This game is developed for adult, a kid can also take advantage of it. It’s superb when a kid can do simple addition, subtraction, multiplication, and division under a millisecond.

The math games for adult teaches kids how to solve mathematical calculation within a specific period of time with a guide. In this jet age, kids are used to solving math problems with calculator over racking their brain.

However, the math games for adult brings back the traditional method of solving a mathematical problem without a calculator and resolve to the exact answer.

This math game for adult also teaches matrix (n x m) matrix. When playing the game you’ll develop a mental understanding of how to solve matrix as an adult even without the basic knowledge.

Introducing your kids to this at a very early stage is a great advantage.

This game makes solving math fun and easy for upcoming kids who will fall in love with mathematics as a language. This is actually a brain teaser game to solve elementary maths quickly playing a puzzle game.

With the math all level quiz game you will not want to miss a quiz because as you miss a quiz your score is taut. However, in a difficult time, you can go for a 50:50 option where the answer to the quiz will be reduced to two correct answers for you to choose from.

The game is available in different languages and supports the lower Android 2.3 version to the latest Android Oreo.

The game can as well be played between parents and their kids to help children boost how they can easily and quickly solve maths problem involving subtraction, addition, division, and multiplication playing game.

You can also play cool math games like run 3, FineBoy and WaterGirl, mine caves, beavers, and the likes online. What do you think about these cool math games app for kids? 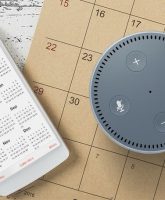 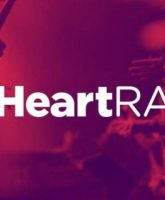 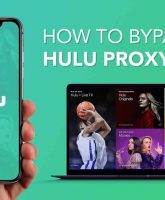 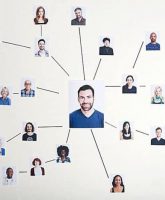 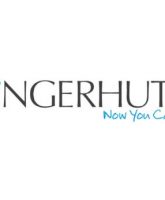 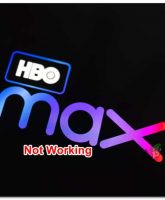