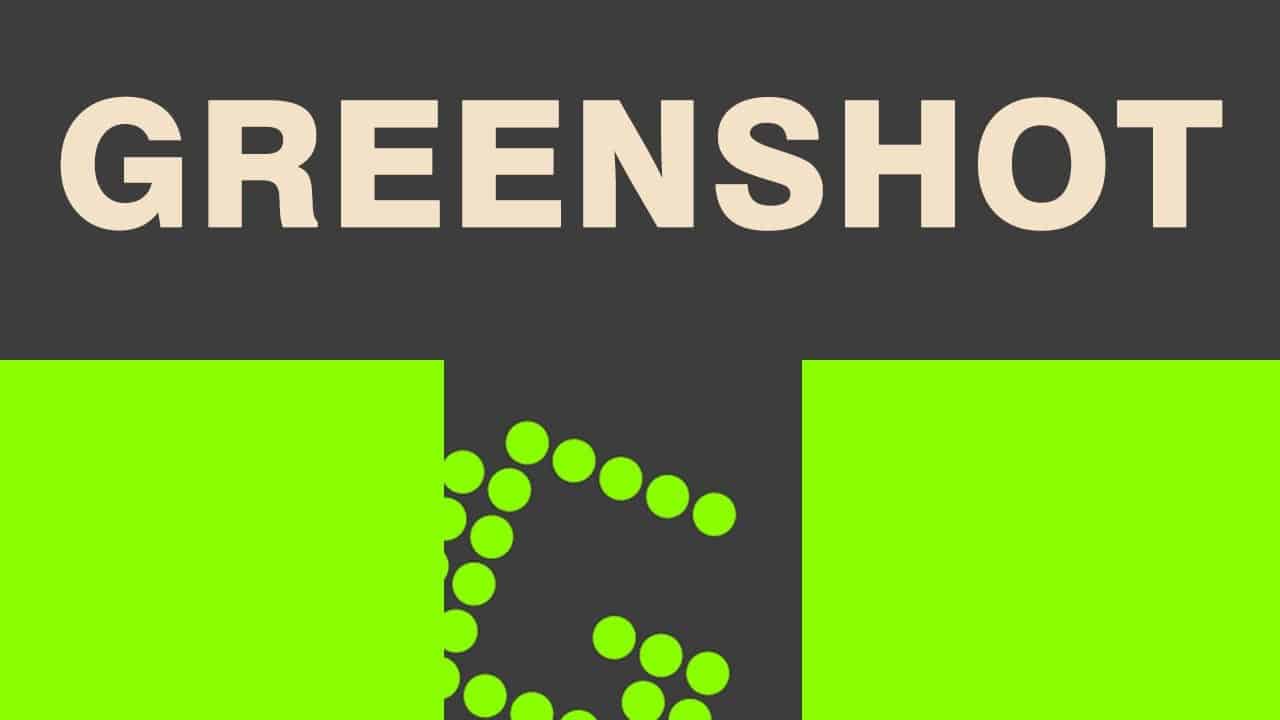 Greenshot is one of the best free tools and an open source tool to take screenshots as we shared in the best tools to take a screenshot on Windows, Mac OS X, and Linux.

In the previous post, we referred you to check Fraps which is a tool to take your gameplay screen recording with high resolutions. After which we later shared the Fraps review and how to set it up.

We have also considered the Lightshot as one of the best screen record tools for Windows and Mac. We, however, mentioned Ninite as a free and premium tool to install all these screenshot tools automatically on a Windows computer starting from Windows XP, Windows Vista, down to Windows 10.1.

The Greenshot review was then boycotted. Never in this article. Even if you have the SnagIt screenshot software installed on your Windows you can use it alongside the Greenshot.

For most Windows users, the Snipping tool is a better alternative and far better than most paid tools to take screenshots on Windows. The only limitation to the snipping tool is the editing features it lacks.

These editing features are found in more advanced tools like ScreenPresso, PicPick, and Jing.

What you will learn in this Greenshot review! 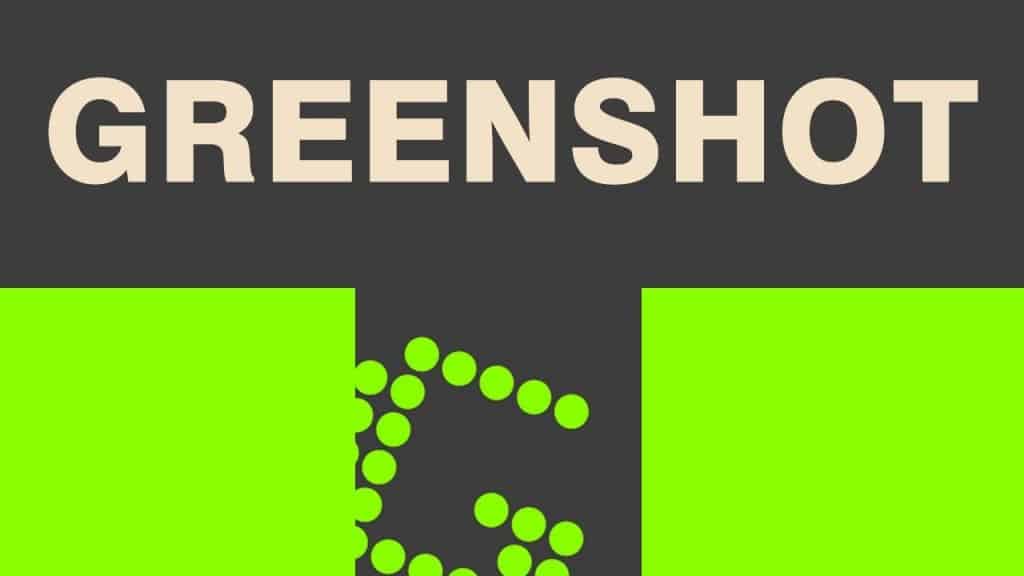 Table of Contents show
1. What is Greenshot?
2. Is Greenshot Free?
3. Greenshot Features
4. Download Greenshot for Mac and Windows
5. Take Screenshots with Greenshot

Greenshot is a tool to take screenshots on Windows and MacOS as developed by Thomas Braun, Jens Klingen, and Robin Krom.

The software is mainly design to work as a screen capture for Windows and MacOS, a proprietary software through app store though. And works with  x86-32 (32 bit Intel x86) and x86-64.

The Greenshot tool is hosted on GitHub.

Yes and No! Greenshot is free for Windows PC and paid for MacOS X device, the license for Windows is GNU general public license while for MacOS, it’s a proprietary software through the app store.

While the Greenshot price for MacOS won’t cost users a fortune. You may further want to stress why it’s paid for Mac and free for Windows. However, Greenshot for Mac cost Only $1.99 to cover our own costs! And Greenshot for Windows is free and open source for Greenshot-RELEASE-1.2.10.6 (09 Aug 2017).

The screenshot or screen grab tool has some top-notch features that make it a demanding tool to take full and specific area on Windows and Mac computer.

Before Greenshot is made available for general use, it underwent a series of test and the developers make sure myriads of users around the world confirmed its stability. However, the current version was released on the 09th Aug 2017 for both Windows and MacOS X.

Click on your OS below to download Greenshot screenshot tool for Windows and Mac OS X devices.

Here is how to capture Windows and Mac screenshots using the Greenshot tool.

1. Download and install the latest Greenshot version from the link provided above. For Windows, the name of the installer is Greenshot-INSTALLER-1.2-10.6-RELEASE.exe.

2. Navigate to your download folder and click on the installer from within the folder. Follow the screen to installer the screen grabber on your Windows or Mac.

3. Accept the terms and condition to proceed with the installation. Once it’s done installing click on the “Finish” button and tick open option or uncheck to launch the screen capture manually. 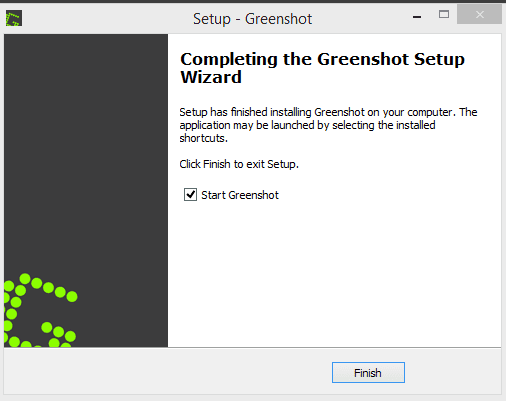 4. The screenshot tool icon will be added to your icon tray. Hover your mouse pointer to the Greenshot and click on it.

5. Here you can configure your screenshot tool, hotkeys, key combinations to capture screen or to begin recording your PC screen. To capture screen press “PrintScreen [PrtSc] or Shift + PrtSc or Ctrl + Alt + PrtSc. 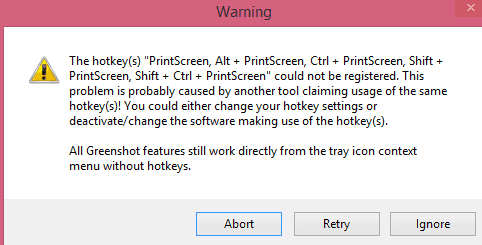 6. In case you don’t want to use the hotkeys, click on capture Window or full Windows and a pop-up will appear to help you with where to capture after which you will be taken to the final touch page to crop out unwanted section, add information to it, delete and add to it.

Greenshot is a popular tool to capture screen on Windows and MacOX, free for Windows and cost $1.99 for Mac. The open source screen recorder and screen grabber tool is available for download for Windows on Github or Greenshot website and for Mac, users can get that directly from the Apple apps store.