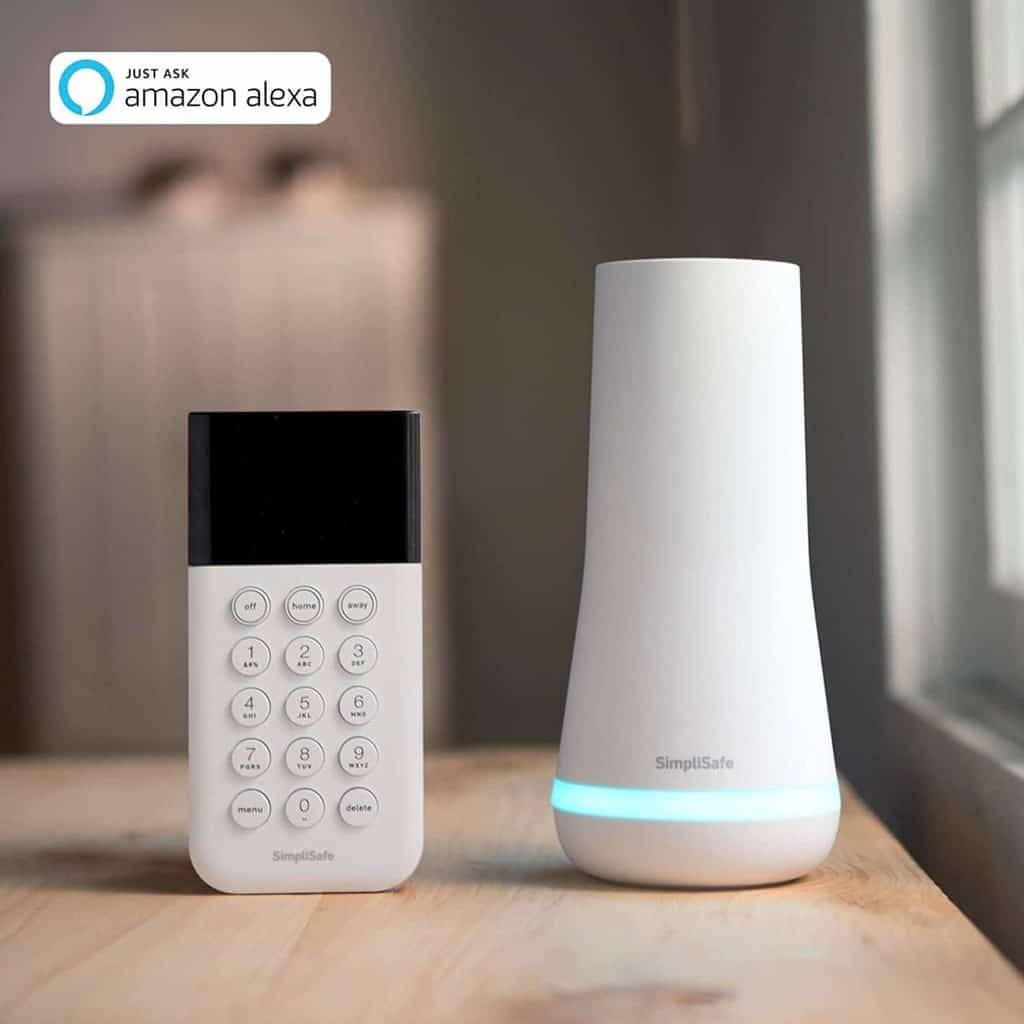 One of the issues users face with SimpliSafe is how long it takes them to add third-party support. SimpliSafe is a security company that produces and sells self-installed wireless security systems that connect to a central monitoring center.

If you have a SimpliSafe device installed in your house you’ll be well aware of the fact that its security covers your entire house effectively when compared to other wireless security solutions, however, one of the complaints from numerous customers concerning SimpliSafe is its slowness to integrate third-party app such as home kit. which has led you here to get information on how to cancel SimpliSafe

It’s Normal, because, this alone has been a source of frustration and h led people into thinking of a replacement for it and a way to cancel their SimpliSafe subscription.

Now, if you are looking for how to cancel SimpliSafe subscription, you need to follow these simple steps below

How to Cancel SimpliSafe Subscription

Apart from figuring out how to cancel SimpliSafe subscription another issue users face in logging in to their SimpliSafe account, was caused by the sudden update to Oauth for authentication 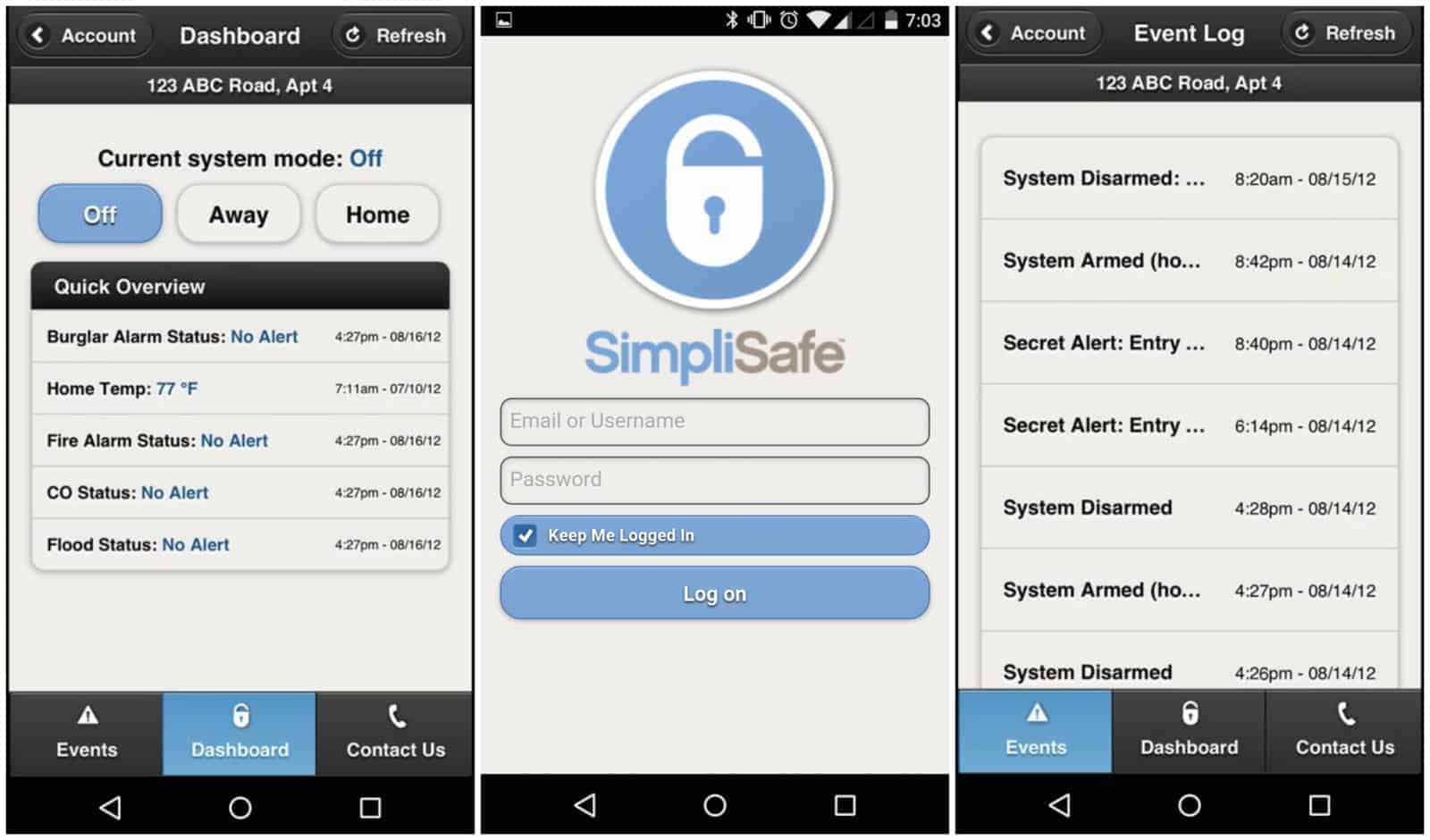 As of December 2021, SimpliSafe Moved to a protocol called OAuth for authentication for login purposes. his update requires a user to authenticate in the browser. Now some users might be experiencing some issues logging in and from the SimpliSafe community one of the recommended things you can do is to try logging in a private tab/incognito tab, make sure you are not using any sort of VPN and follow the steps below to login into your account.

NOTE: If that is your first time logging into your account using that browser you may be required to verify your email address.

To contact the SimpliSafe Customer Service support team, you can call them at 1-800-297-1605 or contact them via email at customer-support@simplisafe.com.

Their customer support is open 7 days a week starting from 8:00 AM daily until Midnight EST. However, their monitoring centre is open 24/7/365.

To access the SimpliSafe forum simply go here and ask the question you need answers to, the forum admin typically replies on time to get your issues resolved although you might have to sign up to access the forum.

if you made an order on SimpliSafe for any of their product and you want to make a cancel order you can simply do that by contacting their customer service and aks for a refund, however, you need to ensure that your account details are correct

Be sure to check your credit card to ensure that the refund was made.

if you are curious as to using a SimpliSafe device without monitoring, yes you can however you may not be able to access the system’s full capacities without external monitoring,

Now, that you’ve figured out how to cancel SimpliSafe subscription, below are related questions from other SimpliSafe users

Can SimpliSafe work without monitoring?

How do I activate my SimpliSafe monitor?

Probably you are using the free plana and you want to upgrade to a paid plan here is how you do that.

Log in with the same email address you used for the purchase and click on activate. that is all, alternatively you can contact the SimpliSafe customer support team at 1-800-548-9508 to get your monitoring service activated

Can you talk through SimpliSafe?

From the latest update of SimpliSafe, which now enables a 2-way audio interaction, you can talk through the simplicams, and you will hear the person, however, it only supports audio, not video

Is it Possible to sell my SimpliSafe system?

You can sell your SimpliSafe device. However, you have to cancel any active monitoring you’ve subscribed to and all this can be done via the SimpliSafe customer service.

What happens if you unplug SimpliSafe?

In a scenario where there is a power outage. Your SimpliSafe Base Station Which is equipped with a backup rechargeable battery supply will keep your Base Station powered for up to 24 hrs.

Can I cancel SimpliSafe through the app?

You can’t do that since the avenue to do that isn’t available yet, you have to contact customer support

Is it Important to return my SimpliSafe equipment after cancelling my monitoring plan?

You really don’t need to return it since you have full ownership right to the device, whether you can afford their subscription or not.

Does SimpliSafe automatically call the police?

If you are subscribed to the professional monitoring, plan which cost about $27.99, one of the perks you should expect from this plan is the ability to call 911 on your behalf after calling you with no response

Does SimpliSafe charge a cancellation fee?

If you contact SimpliSafe customer support, you can cancel your SimpliSafe subscription for free without any hassles you only have to provide any required information to them that’s all.

Can SimpliSafe cameras be used outside? 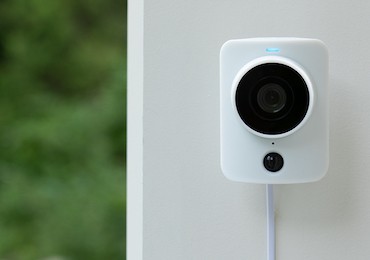 You might not like the idea of moisture getting into your camera however SimpliSafe has an outdoor kit, but it comes with its cons, and one of them is, that the outdoor device might face some issues detecting motions which in turn won’t raise an alarm and you wouldn’t want that.

If you have one and you are stuck trying to fix your SimpliSafe camera to detect motion don’t look too far check here.

figuring out how to cancel SimpliSafe subscription isn’t much of a hassle, one of the reasons why people decide to cancel it is the slow ability to quickly integrate other third-party apps such as the home kit installation.