Sometimes I wonder what we would have done to fix most of our problems if there was nothing like cache clearing. Unarguably cache clearing is one of the go-to solutions when it comes to fixing some of our technically related problems and it is important that we clear our cash from time to time to keep our systems running and avoid unnecessary lagging.

You cannot avoid data storage in technical systems today, because it is a way of keeping track of activities and making sure the system functions at a maximum peace.

in this article, we have carefully explained how to delete Microsoft teams cache files and stop your Microsoft teams from lagging and consequently speed up all the activities on the platform.

When you delete your Microsoft teams cache files there are other things it could solve which you might not have noticed. Therefore it is important that you read this article to the end to fully understand how to delete Microsoft team cache files with ease. Now, let us quickly discuss how to clear Microsoft Teams cache.

Before clearing cache files, it is best to close the Microsoft Teams app on your system so it doesn’t crash or conflict while deleting files.

Simply closing the Microsoft Teams window does not close the app completely. To do this, you need to find the Team App icon in the system tray, right-click on it and select “Exit” from the advanced menu. 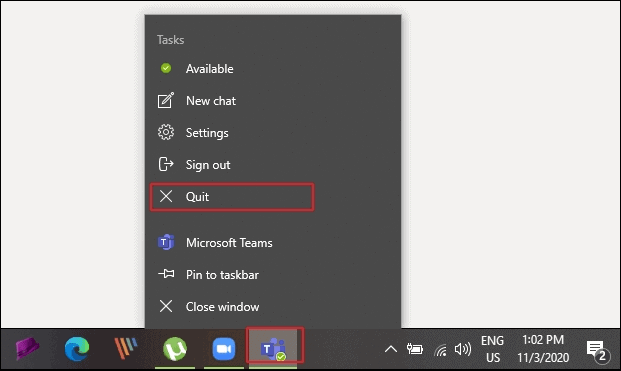 After closing the Team desktop app, open the Start menu and type the following into the search box. 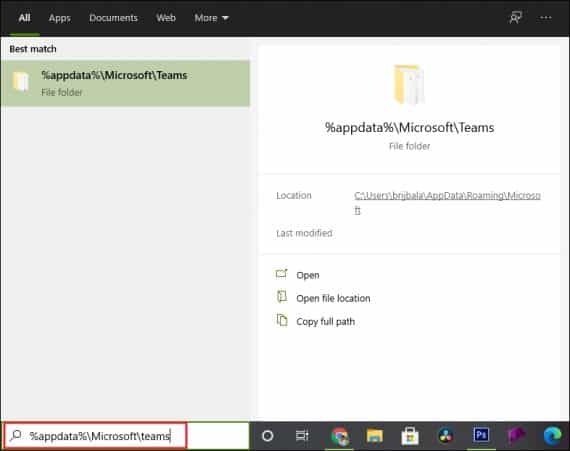 Select the Microsoft Teams folder shown in the search result and open it.

After opening the folder, you can find all the data stored by Microsoft computers in different folders, under which one-way data is stored in some folders like Cache, GPU Cache, Blob Storage, Databases, and TMP. All you have to do is open these folders and delete all of their contents. 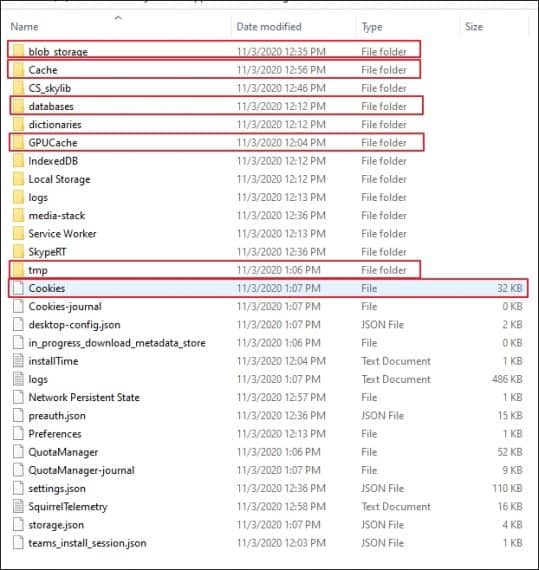 How to clear Microsoft Teams cache in Windows 10

If you are having issues with Teams after basic troubleshooting, this may be the client’s cache. We’d like to clear the team cache as part of one of our troubleshooting steps. The team cache is not always in the same location or even in a single directory. Depending on the version of the client used, the desktop version, Edge, Chrome, other browsers, and Mac clients. Cache files are located in different directories.

Your new Microsoft Teams cache directory will be automatically restored after you clear the cache using your company’s Microsoft 365 cloud account.

COVID-19 and the resulting boom in working from home have led IT administrators to look for solutions that can be implemented quickly and effectively. Many companies, especially those that have adopted Microsoft 365, have turned to Microsoft Teams as a communication and collaboration platform for employees. While Teams are relatively easy to use for end-users, it is sometimes a problem for IT professionals who need to make sure it works efficiently. For example, how do you clear Microsoft Teams cache?

Most of the users are already familiar with these apps and have been using them for years. So there is nothing new to learn. The only problem is that Microsoft Teams wasn’t prepared for new users to arrive.

Clearing the Microsoft Teams cache is similar to restarting a computer. It is a solution that can solve many different problems. If you can’t connect, send messages, answer calls, attend meetings, download files, or open files, you should always try to clear the cache to resolve the problem.