How to set up Google Authenticator will be a thing of less difficulty as we have discussed how to set it up for your iPhone and Android devices.

The Google Authenticator is considered one of the most used security app that you can use to protect your online accounts from the incessant password theft and stuffs like that. The account is very easy to set up and can be used in a process called two-factor authentication (2FA) that is offered on popular services like Gmail, Facebook, Twitter, Instagram, etc.

The authenticator app for iOS/Android generates a random code that you can use to verify your identity when you log into different services. Technically, the code can be sent to your phone immediately via SMS. However, the Google Authenticator app offers an additional level of top-notch security.

It might of interest to for you to know that the 2FA based on SMS has a known security flaw, and any dedicated hacker can attempt a social attack on the company of your phone. The Google Authenticator app has the ability to eliminate the possibility of an SMS attack by making use of algorithms to generate the codes on your phone.

Whenever you get a new phone, be it the new iPhone 12, the Galaxy S20 FE, or one of our other top picks, one of the first things to do is before you check your iPhone or Android settings to get the in Transfer your Google Authenticator configured accounts to your new phone. This process will make sure that you will still be able to access your two-factor codes and sign in to these accounts on your new phone. Without these codes, you could very well get stuck in your online accounts.

Two-factor authentication gives your online accounts an extra layer of security by requiring a six-digit code that is randomly generated after you enter your password. As privacy concerns continue to grow during a breach after a breach, two-factor authentication is an important step that can improve your online security and make it harder for others to tamper your accounts.

Let’s move on to how To Set Up Google Authenticator.

How to set up Google Authenticator

Importantly, you should know that authentication is a must for all Google users. If you haven’t enabled two-factor authentication, your Google account is at a much higher risk of being hacked.

Furthermore, this app is used to automatically generate keys that will be used in the process of the second step of the process of authentication for any Google app or service. You install the app on your phone, and this device will generate the codes required for two-step authentication.

If you haven’t turned on two-step authentication, you’ll need to stop your current actions, switch to your Google Account, and turn on this much-needed security feature. Yes, it adds an extra step to accessing your account, but that extra step can make all the difference between hacking your account and not hacking your account. Below is detailed information on How To Set Up Google Authenticator.

But what if you lose your phone or switch to a new device? You install Google Authenticator on the new device and continue. That is not correct. You have to take specific actions. Otherwise, the barrier to accessing your Google Accounts can become a challenge. Let me guide you through migrating Google Authenticator to another iOS or Android device.

Step one: Install Google Authenticator on the new device. Install the app like any other app from the Google Play Store or the Apple App Store.

Step two: Go to the two-step verification webpage and click on the Change Phone. When prompted, depending on the platform you are using, select iPhone or Android from the list and click Next. A barcode is displayed.

Step 3: Open the Google Authenticator app on your new device and tap Start Setup. Tap Get Started and then tap Scan QR Code.

The QR code scanner is built into Google Authenticator.

Step 4: Scan the barcode displayed on the two-step verification page with the device.

Step Five: Enter the Google Authenticator’s six-digit code (you may need to return to the main Authenticator window manually) in the pop-up on the two-step verification site and click Verify.

You should be informed that the authenticator was successfully moved. You may now be able to use the new device for your Google two-factor authentication.

How To Set Up Google Authenticator:

1. Download Google Authenticator from the popular App Store for Apple users or Google Play Store for people who use Android. You don’t have to pay for this.

2. The next step to take is to start the setup process for the two-step verification on your Google Account. Sign in to your Google account. Under Security & Sign-in, select Two-Step Verification, then scroll down to select Authentication Application. 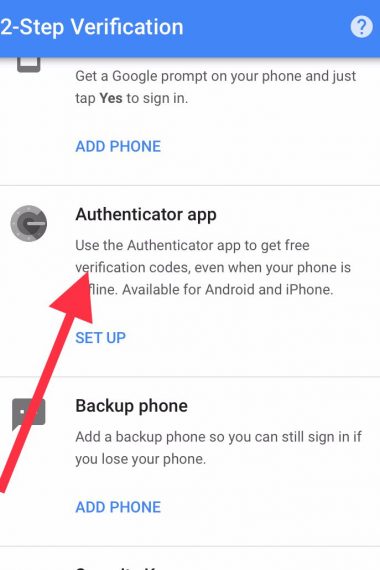 3. Choose your phone, Android or iPhone. 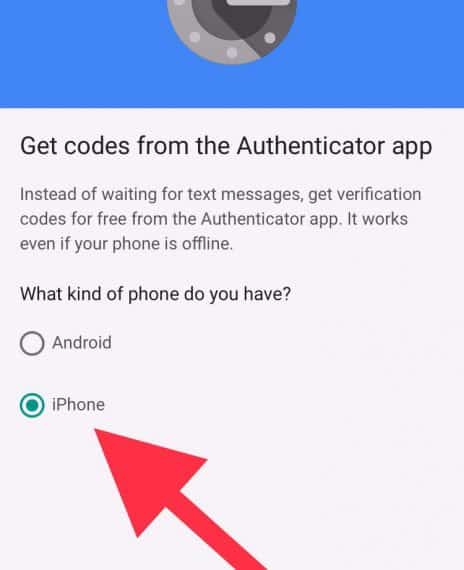 4. You need to open the Google Authenticator app that you’ve downloaded on your phone and press the plus button: 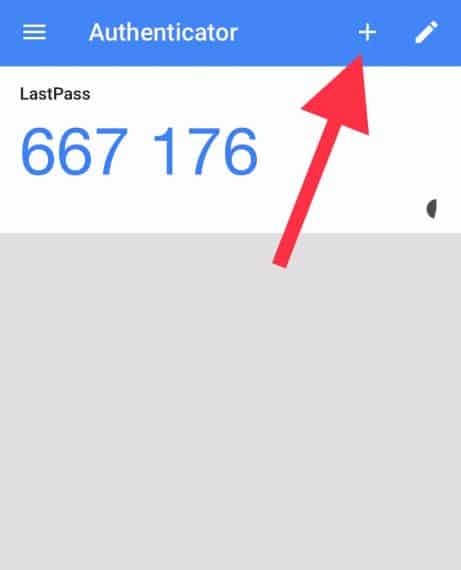 5. At this level, you will be shown two options at the bottom of the screen: Scan Barcode and Manual Entry.

You just need to select one of these options to complete the process. It takes a little longer to use the Scan Barcode option. You need to get a QR scanner app installed on your phone then get your phone pointed on the QR code on the screen of your computer to verify the connection between Google Authenticator and your account. 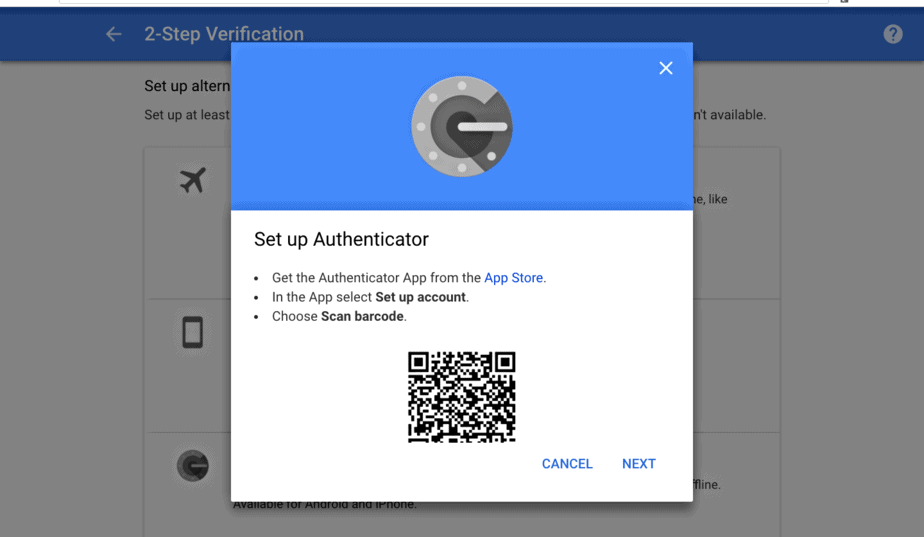 In contrast, “manual entry” simply means that Google sends a code that is made of 16 digits to your email address, after which you enter the code to complete the verification process: 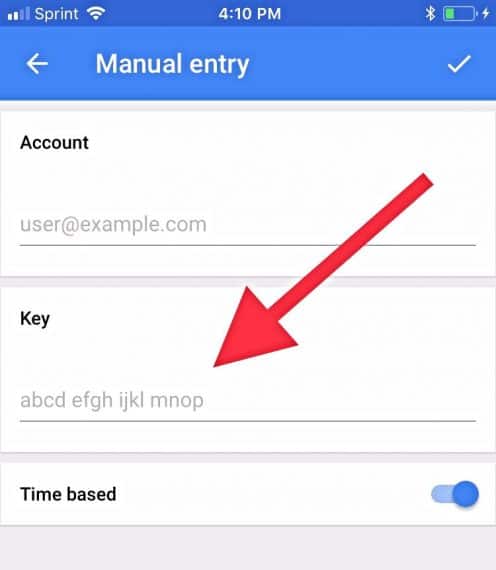 Make sure the Time-Based option is checked to ensure that the code you entered matches the latest generation of access codes from the authenticator. 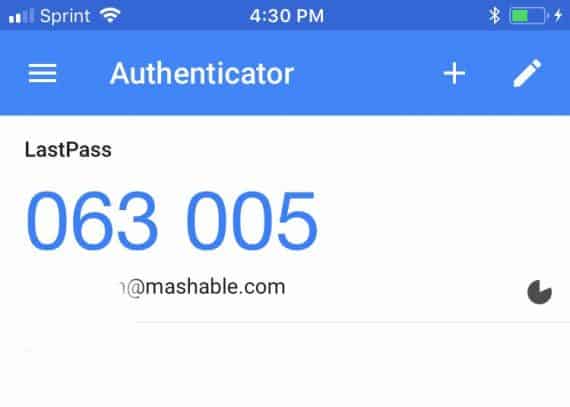