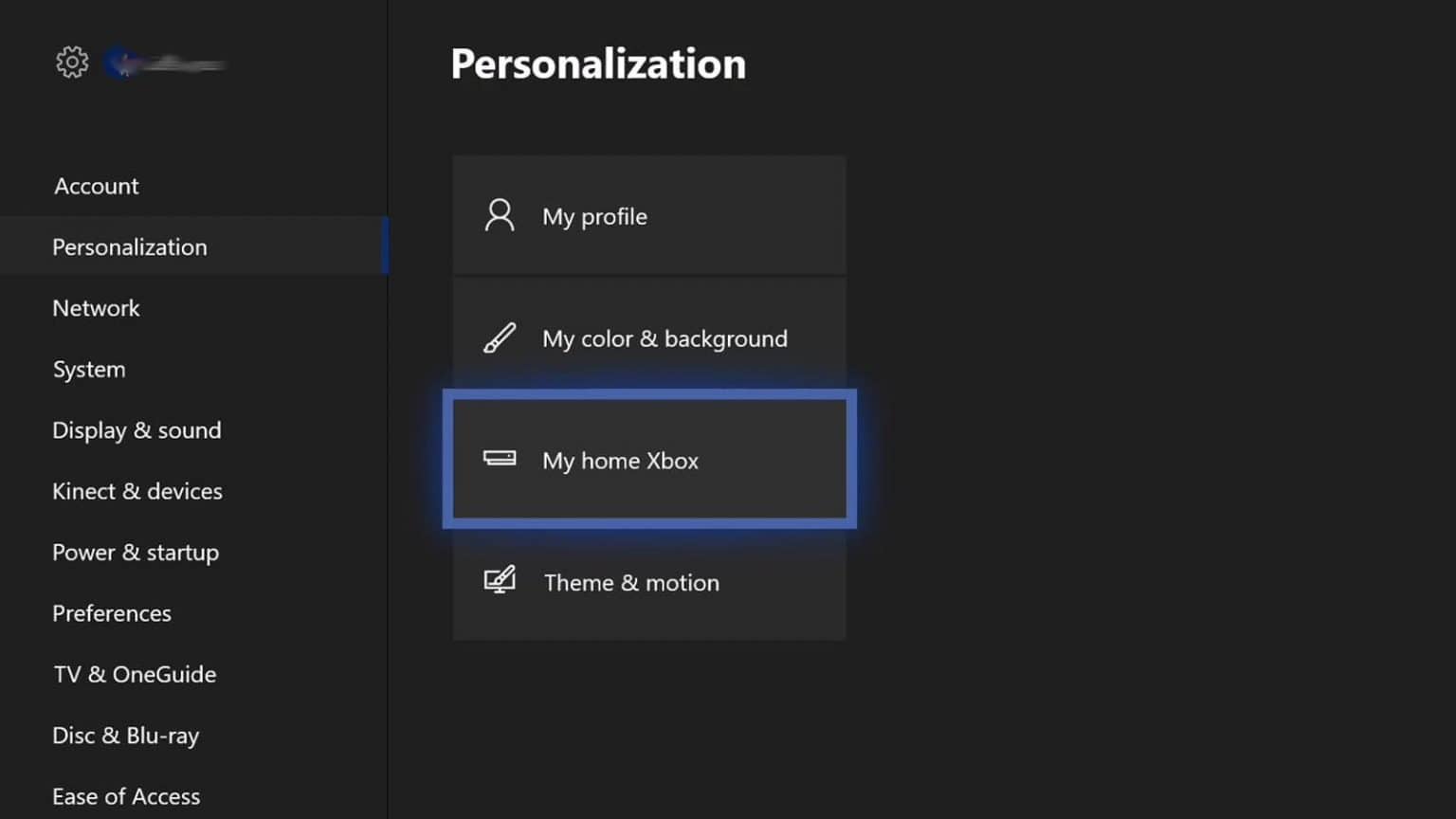 Gameshare on Xbox One is a feature you want to make use of as a gamer and Xbox One owner. This particular feature is rarely reckoned with, though, but it’s a must use for those that know that Xbox One has the hidden feature as inbuilt.

The idea to Gameshare on Xbox One is to have a legal way to share your game library with another player, say one or two other players to act as a cover-up for you.

To use Xbox One Gameshare, you need to have at least two of the game consoles. It doesn’t matter whether the consoles are of the same version or year of production.

What is most important is two have two Xbox One game consoles and make sure that the two selected consoles have internet access and your Xbox Live Login.

Table of Contents show
1. Xbox Live Login
2. Internet Access
3. Supported Xbox One
4. Connect to the Internet
5. How to Gameshare on Xbox One

If the two Xbox consoles you choose have a different username and password to log in, you must have both logins because you will need both logins.

On how to Gameshare on Xbox One, despite being an official procedure, that is, there is no special trick required other than the fact that the feature is not widely used by many such as backward responsibility and streaming your Xbox One game on the cloud, internet access is required on the console to share your game’s digital library with another console.

Here is the list of supported Xbox One game consoles you can select from to Gameshare your digital library.

Connect to the Internet

What is most important is to make sure that; logins for both consoles are available, and the consoles are connected to the internet.

How to Gameshare on Xbox One

Here is how to share your digital library on Xbox One using the official console’s Gameshare feature.

What does this signify?

This implies that the user of both Xbox will have access to each other’s digital library without requesting the login. With this, you will be able to share Xbox Game Pass and EA Access with the owner or user of the second console.