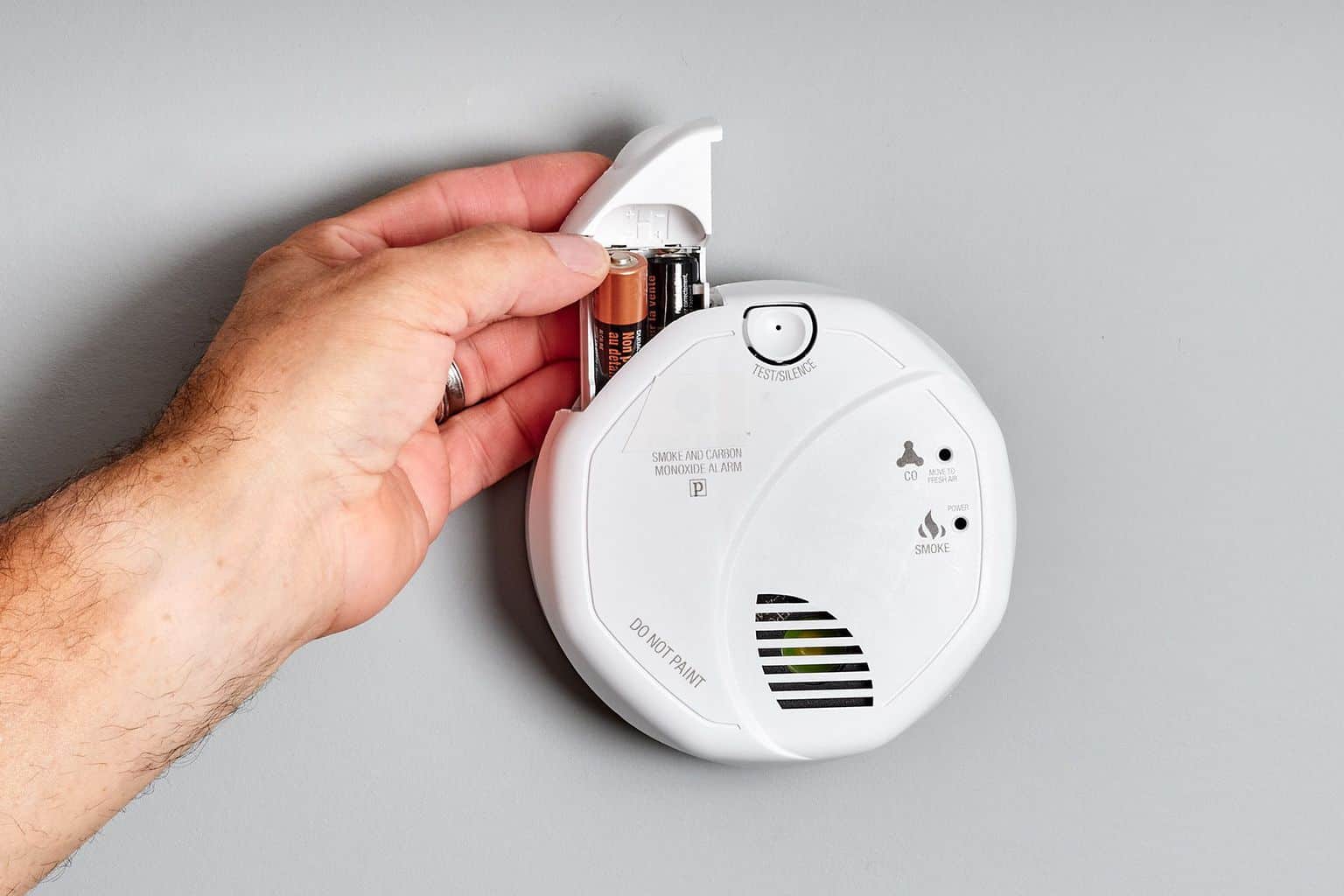 The type of smoke alarm that you have will determine how often you need to change your smoke alarm battery. Since smoke detectors are used to keep homes safe from fire. Once you get a chirping sound from your smoke detector, it simply implies that it is time to swap in a new battery. This post will guide users through the steps of how to put battery in smoke detector.

The Hardwired Smoke Alarms are powered by an external power source different from the battery. These hardwired alarms also have a battery backup for times when there is a power outage. Most models have a rechargeable (non-removable) battery and often do not need a replacement. You can as well refer to the manufacturer’s manual to see if you need to change the battery or not.

It is very essential to maintain your smoke detector after installation to ensure they are always functional the way they should to protect yourself and your family against any form of a fire incident in your home. Adequate proper maintenance of these devices could specifically show to be lifesaving.

Smoke detectors save lives and protect properties but not if the battery is low, also a functional smoke detector usually gives an early warning sign (chirping sound), and of course, time to escape a fire. How to Put Battery in Smoke Detector

Here is how to put battery in smoke detector without experiencing any hassle. Follow the steps carefully:

Do well to read the instructions in the manual as specific to your smoke detector which is distinct on the face or side of the alarm.

I have put Battery in Smoke Detector but it is still giving the chirping sound? What can I do?

This can be very frustrating when the chirping sound just wouldn’t stop! Simply exercise more little patience. At times, it takes a smoke alarm about 15-20 minutes to reset and accept a new battery when just installed, before starting its normal operation.

A smoke detector stops chirping within a minute or two after the battery has been replaced. Try the fixes below to stop the chirping sound after replacing your old battery with a new one: