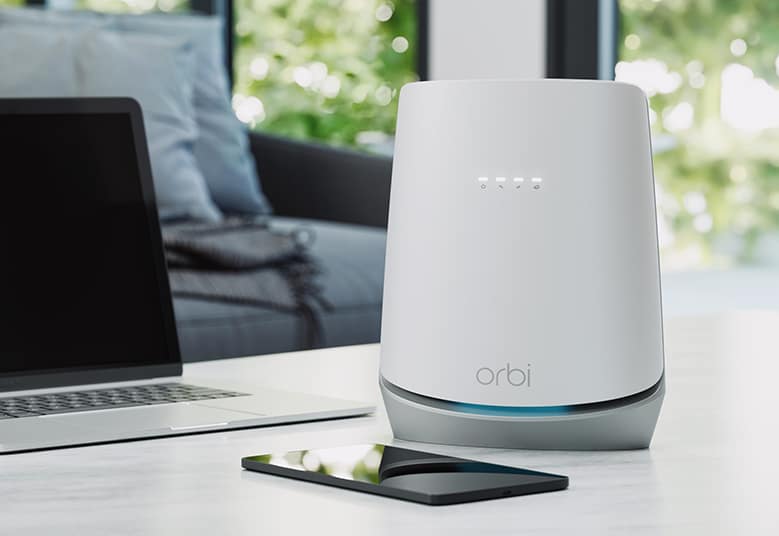 It can be really destabilizing, if one day you get to realize all your online interactions has been hacked or tempered with because you failed to update your Orbi CBR750 firmware. In fact, don’t even imagine it, it is not something you wish for anybody.

Now, to avoid such unfortunate scenario, all that’s required from you, is  to sit to this article, as it  will take you through the step by step process of how you can successfully update your  Orbi CBR750  firmware. Stay tuned.

Meanwhile, if you are using the CBR40 version follow the steps in this article to learn how to update the Orbi CBR40 Frimware to the latest updte.

Generally speaking, Routers are like a barrier that protects all your WiFi and devices from hackers, but the clause is routers cannot block new threats unless you keep its firmware up to date.

Now, narrowing it down, an Orbi WiFi System is such a system that  provides a single WiFi network for your entire home. With an Orbi WiFi System, you have one network name and password, and you don’t need to change networks as you move around your home.

What that means, is that you can receive signals from the signal from any part of your home, without having to carry your router from place to place.

How To Update Orbi CBR750 Firmware

There are two ways to go about the update of your Orbi CBR750 firmware. It is either you do it manually or set it up automatically so it updates itself as at when due with no interferences from you. So here we will be exploring the both ways;

If you opt for the manual update of Orbi CBR750 firmware,  here is how you go about it. Start by;

Now for the automatic update of Orbi CBK43 firmware,  everything rises and falls on the ‘Auto-update’ feature which is  available in the Orbi router.

What happens is, once you enable the auto-update, a new version of Orbi CBR750 firmware automatically updates itself whenever it is  available.

So, to automatically update your Orbi CBK750 firmware, you need to;

What you must know though, is that automatic updates are best done between 1 am and 4am, for obvious reasons. At least, those are a more convenient time, to update firmwares as compared to the daytime when you could be using Wi-Fi system and then get disrupted because of updates.

How To Fix Orbi CBR750 Firmware not Updating.

If you observe that the automatic update of your Orbi CBR750 firmware is failing, this is what you can do to rectify the issue.

Restart The Orbi Satellite, you do this by;

Things You Need To Know Before You Update Orbi CBR750 Firmware

So there goes how to update Orbi CBR750 firmware. We hope you found this article enlightening and helpful.