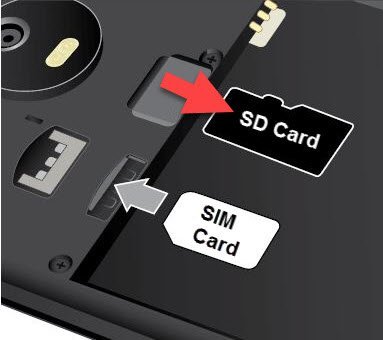 Memory cards are an external storage that can be used on both smartphone and on PC using a card reader. However, due to eagerness a lot of memory card have been damaged when they are pulled off without injecting the card following normal procedure. Meanwhile, the problem is that most people don’t know how to remove memory cards either on a computer when attached using a card reader or on a smartphone.

Meanwhile, in our previous article, I discussed how to safely eject USB OTG from Android phone so as to maintain the effectiveness and in order not to put your Android phone USB port into a danger.

Research shows that when you eject memory card without notifying your device that you want to unmount a specific storage, you will remove it but it may corrupt some files on the device. Also, when you remove memory cards from your Android phone without injecting it first it may affect the files on the card and render them useless.

However, if you don’t know how to remove memory cards from either Android phone or from your computer here in this post I will share with you the simple trick and procedure to eject memory card from Android as well as from a computer.

How to Remove Memory Cards from Android Phone

If any file or app is open directly from your memory card and you remove it without ejecting it first following the normal rule there is a possibility for the file to corrupt and to worsen the scenario, it may damage the memory card. 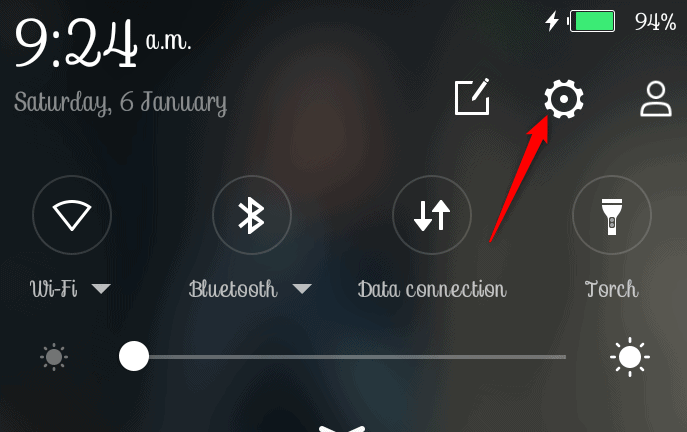 2. Scroll down the page and click on storage & USB under device option 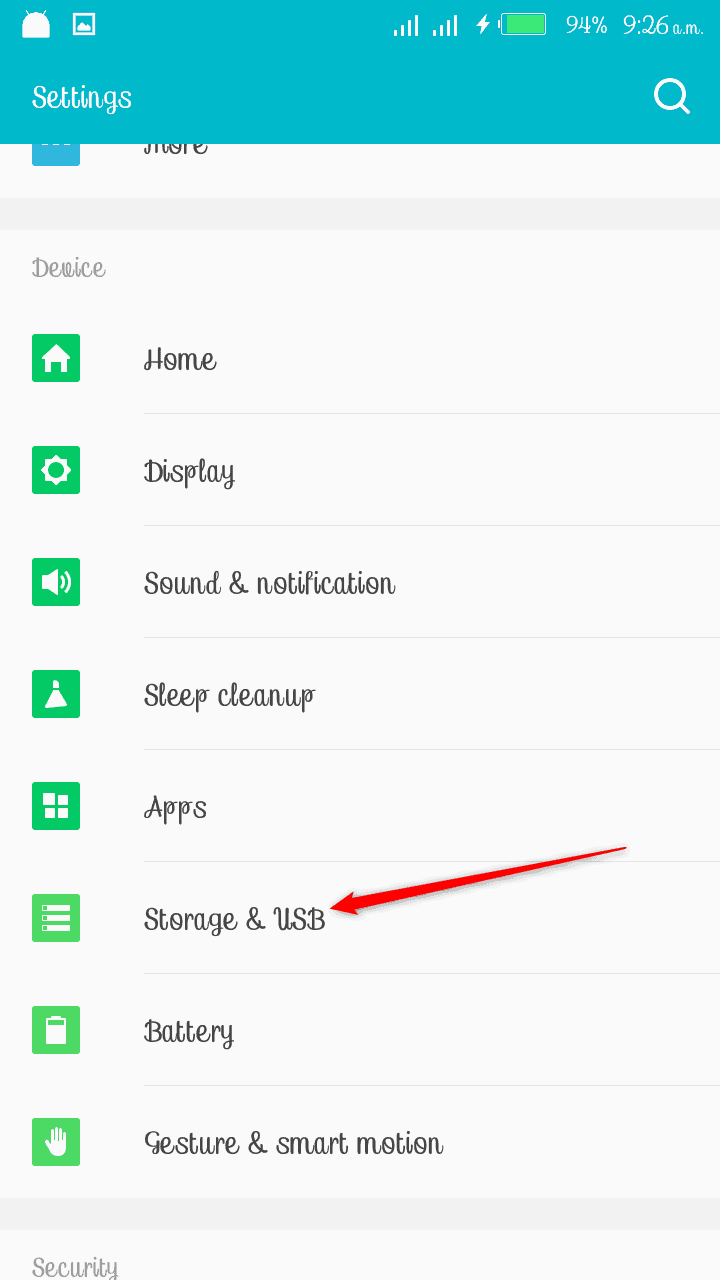 3. Click the pointed arrow [for Infinix phone] in SD card 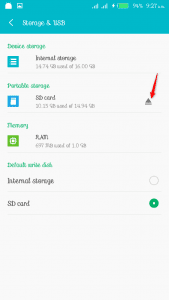 4. Select eject from the pop-up to eject your memory card.

It is now you can go ahead to remove your memory card. It may take some seconds to complete unmount your memory card if you have some apps or files opened on your memory card as your phone will first close the apps and files and then unmount the card for safety purpose.

How to Remove Memory Cards from a Computer

If you mounted a memory card on a computer using either a flash drive or memory card reader it’s always proper to eject it first before you pull it out. Following the procedure below you will be able to remove memory cards from a computer without damaging it.

2. Right-click on the memory card and click  eject from the drop menu 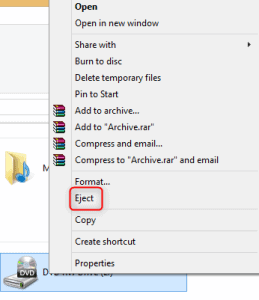 Note: Always close all files and apps on your memory card before you eject it.