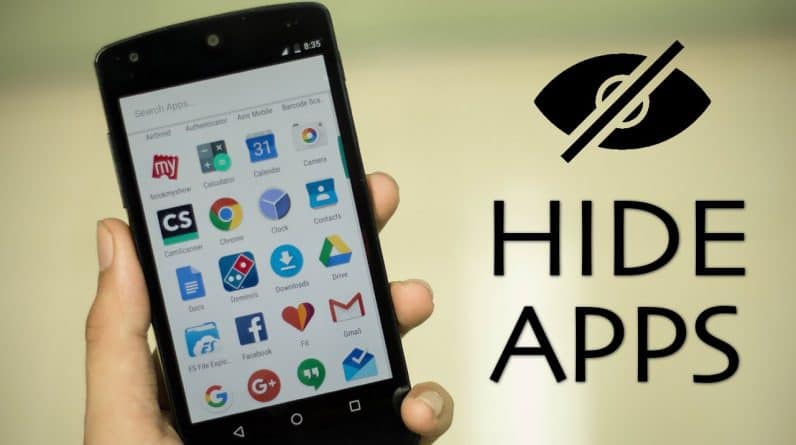 Android launchers are the best apps to hide apps icon on Android phones with and without root access. However, with Google play store feature you can hide the list of apps you are planning to install instead of installing Android launchers like Halo launcher, Touch Whiz launcher etc. before you can hide an app on your phone. Meanwhile, in my previous post, I explained explicitly how to convert Android phone to iPhone using an iPhone launcher.

Google Play Store is officially Android app store to search and download both paid and free app online using Gmail as login ID. Google play store app is a pre-installed app for all Android OS from Android phone to search and download Google play store game, apps, wallpaper, and music. The app serves as a means to download and update outdated apps on your phone. Despite the importance of Google play store app you can uninstall the app and reinstall it. Meanwhile, instead of uninstalling Play Store app and reinstall it whenever you want to download apps and games from Google store you can just go with the hide apps icon on your Android phone desktop.

The feature ensures that app icons that are installed from Google play store will be hidden from apps desktop or app menu. Meanwhile, the hide apps icon feature only works for a new app while old apps cannot be hidden.

Best Pick  How to Remove Zeus Virus from your Computer

The best way to hide apps on Android phones is to use third-party apps. Some apps come with a security lock to lock phone gallery so as to restrict direct access to your pictures, videos, songs, and other files. However, with the Google play store hide apps icon, you can hide app icons you are about to install. 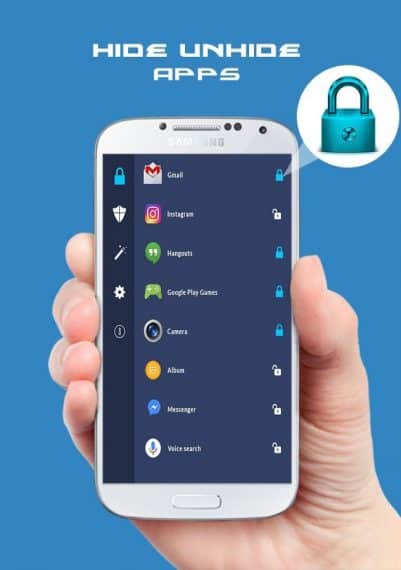 How to Hide Apps icon on Android Phone without Apps

1. Locate the Google play store icon on your Android phone and launch it. 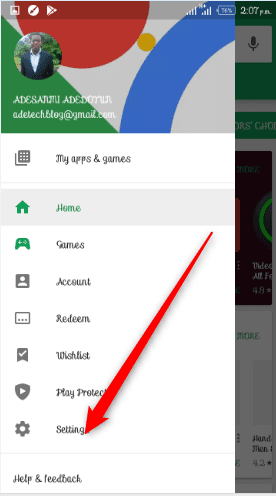 3. Untick the option that says “Add icon to Home Screen” 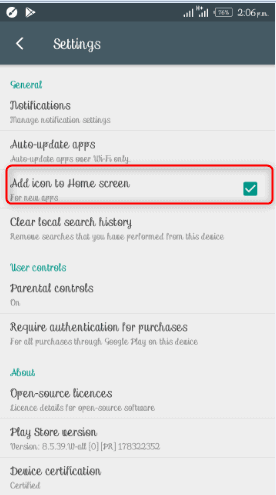 After you have successfully unticked the option then press the back button and all new apps icon install from play store will be hidden.

There is no need for launch to hide apps on your Android phone again. With Google play store, you can hide apps icon on your phone. 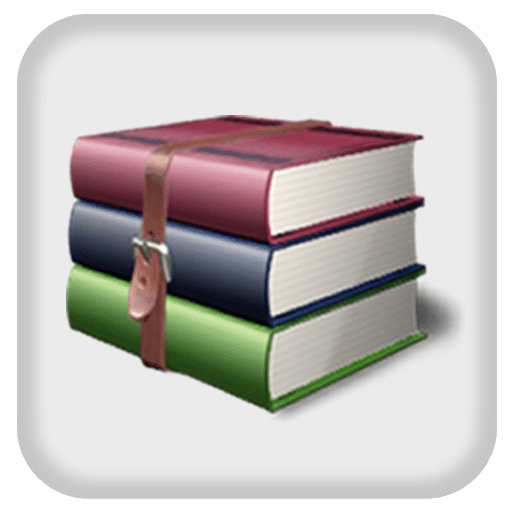 How to Znzip Files on your Device 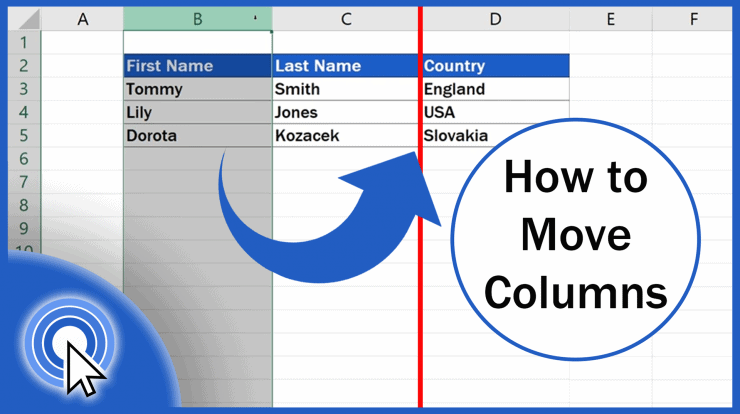 How to Move Columns in Excel 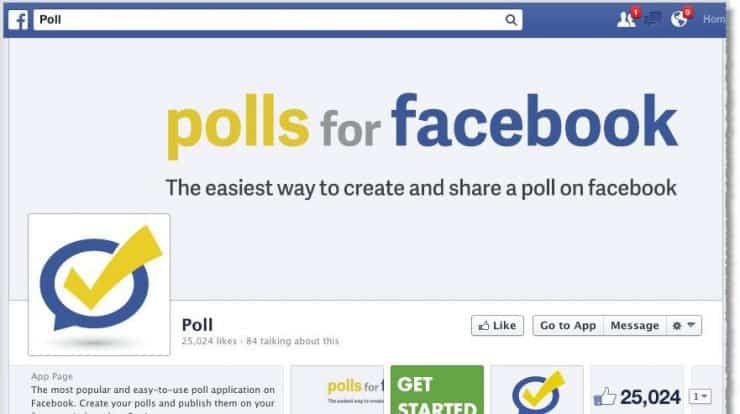 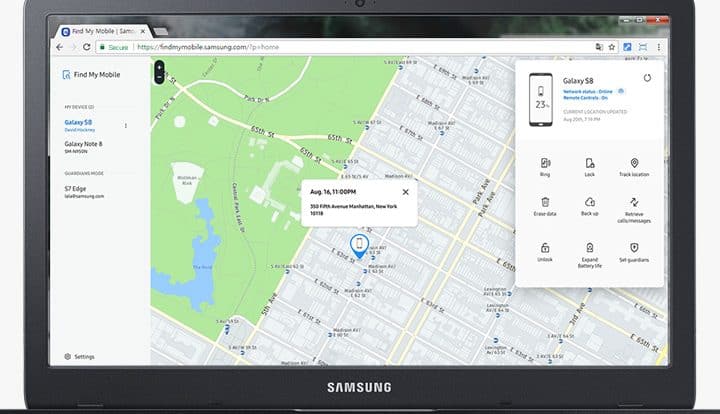 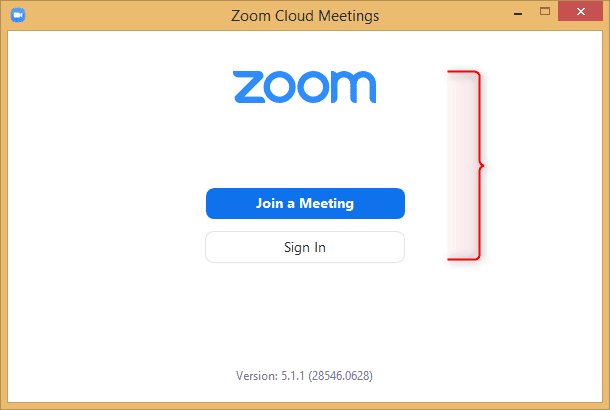 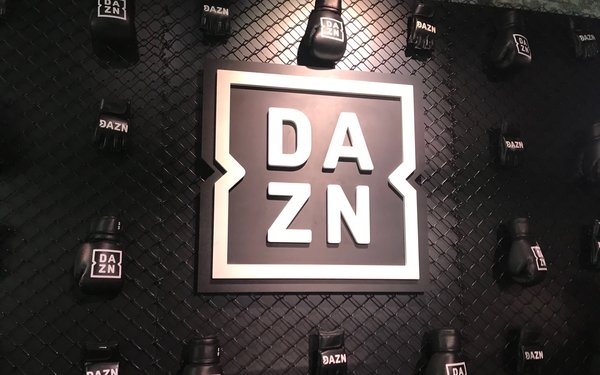 How to Cancel Dazn Subscription