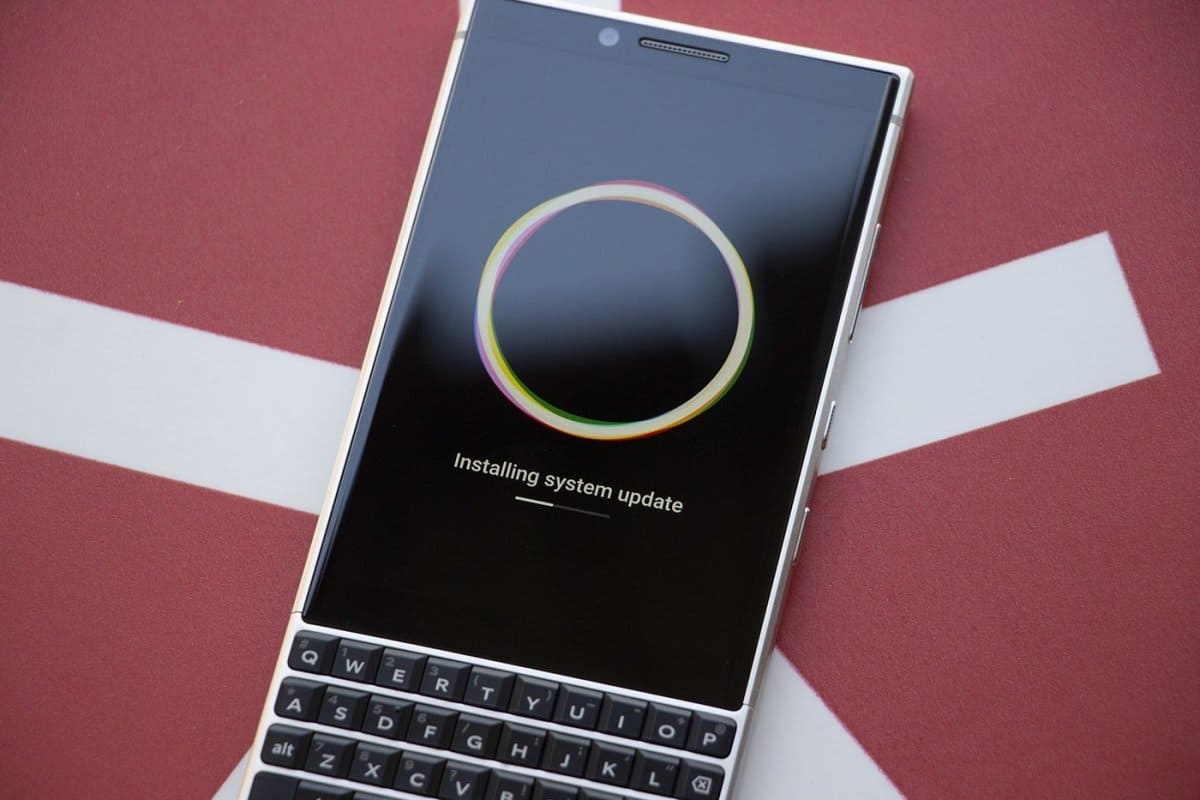 For any of the BlackBerry key2 variants, the update version ACD175 is now available for download and install on your device to keep the phone security at the highest level. 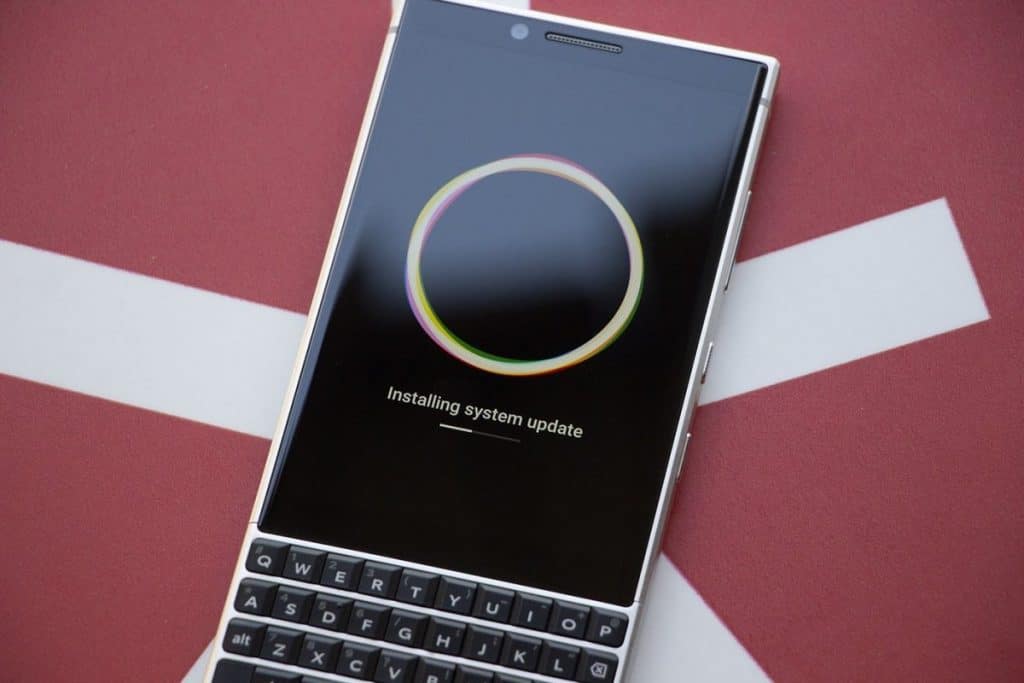 Talking about the file size, according to the report, the file size is 100mb. It’s, however, nothing compared to the old version. The new update takes less than a minute to install after you have successfully downloaded it.

However, if you are waiting for the BlackBerry key2 ACD175 update and LE update here are the list of the available Key2 variants with the latest update.

Here is how to update to the new Blackberry Key2 software update ACD175.

The manual approach is best used when the ACD175 update OTA didn’t show up on your Blackberry Key2 and Key2 LE.

To know whether your BlackBerry key2 phones will get the September update just through the list of the available update on the link below.