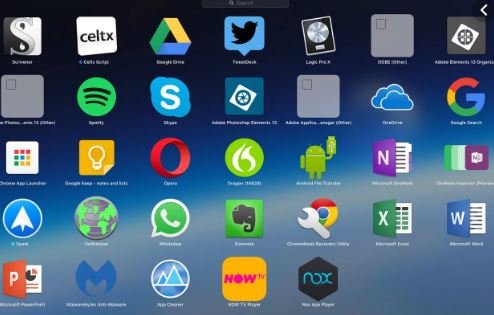 Android Operating system has grown to become the most widely used mobile operating system and the most sought out platform for smartphone manufacturers. The same way you can run android apps on Windows-based laptops, you can also run Android Apps on Mac Operating System otherwise known as MacOS with the use of third-party apps.

What that means is you can easily run Android Apps and games like Temple Run, Dream League Soccer, Asphalt, Facebook Messenger directly on your macOS PC. You can even enjoy more on macOS because of its battery efficiency.

The same way you multitask on your Android smartphone, you can still do the same on macOS with use of Android Emulators.

How to Run Android Apps On macOS PCs.

To mention a few, here a re some of the best apps to run Android apps on macOS computers.

Above are the top 5 ways you can effectively run Android Apps on macOS Laptops. We shall look into them in detail so that you can pick from the best that suits you.

Bluestacks need no introduction when it comes to operating system emulation. It is the most sought out for especially android smartphone users. Bluestacks is also made available to macOS users downloaded directly from the App Store or on Bluestack’s official website.

How to run Bluestacks on Mac PC

To run Bluestacks on Chromebook formerly Mac, you’ll have to install Arc Welder (Application Runtime for Chrome), once installed, follow the steps below

Step 2: Click on Add App once the dialogue button appears.

Step 3: Wait for it to fully install, then you can proceed with app. Note: once you have it installed, you can run Android Apps.

You may face system malfunctioning of your Mac PC called Kernel Panic which users occur when a different environment is installed on macOS. The message looks like the image below

There should be no panic from your end because you are not alone, simply do this;

Step 1: Press and hold the power button on your PC until it automatically shuts down.

Step 2: Press the Power button again for it to turn on.

To get Bluestacks running properly on your system without any issue, close all apps currently open.

Here are BlueStacks pros and cons

May cause system error on your Mac

AndyOS installation is done over the internet with an estimated size of over 500MB. Put this at the back of your mind that it would only work fine if you have a faster internet connection.

Here are some of the pros and cons

Its compatibility starts from Android Kitkat.

Nox App Player is specifically built for gaming, as it is capable of running Android games with rich graphics on Windows and Mac PCs.

Nox App Player may not be in the same class as Bluestacks emulator, but it offers smooth performance for gamers. You can download apps directly from the Google Play App store once you connect your Google account with Google Play App on the Nox Application dashboard.

The installation process is a little bit easier compared to AndyOS Player and Bluestacks.

Comes with inbuilt third-party apps, however, you can still make use of some inbuilt apps like Android File Explorer, Google Gmail App.

So you can install Virtual Box to operate for you. What you need to do is download and install Android on top of Virtual Box to make it work properly.

Virtual Box is a more effective way of running Android App on Mac because it offers more control to apps you install.

The good thing with using virtual box is you can even deploy Android 8.0 or any version to work on it.

How to download and install Virtual Box on Mac

Step 1: First download virtual box itself either from its original site or from a trusted server.

Step 2: Download Android x86 project for Mac. Once you are done, you begin the installation of Android apps, run them etc.

Virtual box is another option for you to run Android Apps on Mac, offering the best Android Experience although it downloads and implementation looks tedious and time-wasting.

GenyMotion is another means to run Android apps on Mac. It offers several options like running android like creating a virtual android device.
GenyMotion is more suitable for professionals and developers.

GenyMotion offers a testing environment for developers without the need having an actual android device.

Pros and cons of GenyMotion

If you are using GenyMotion to run Android apps on your macOS here are some of the cons and pros.

Yon won't get hurt for sharing.
Android Apps on Mac 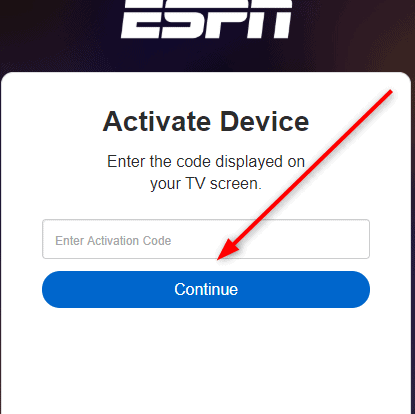 How to Activate ESPN on Smart TV 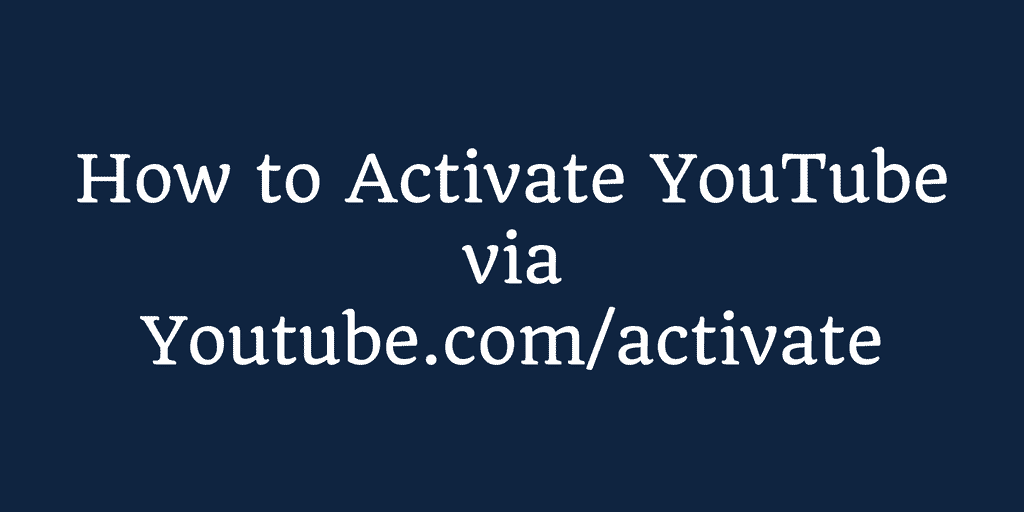 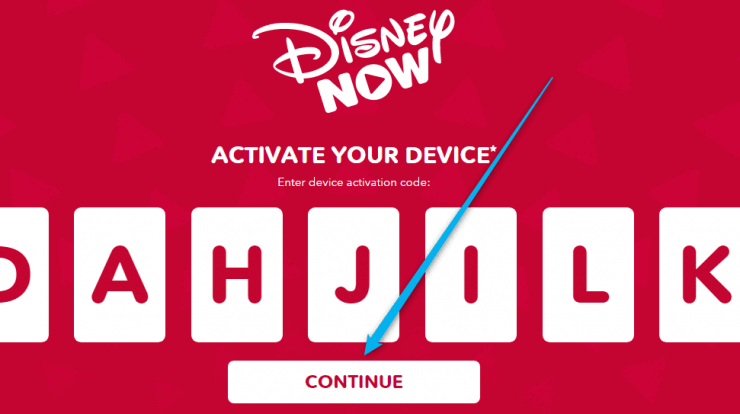 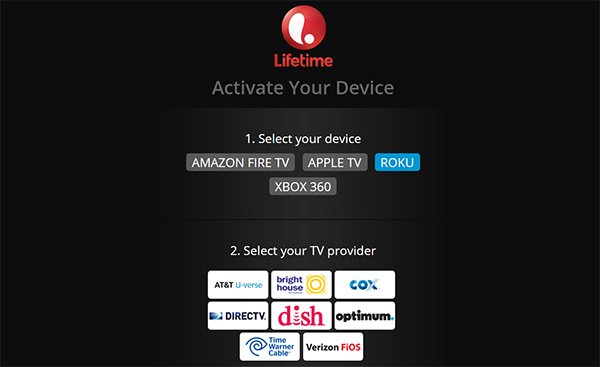 How to Activate My Lifetime Channels using www.myLifeTime.com/activate 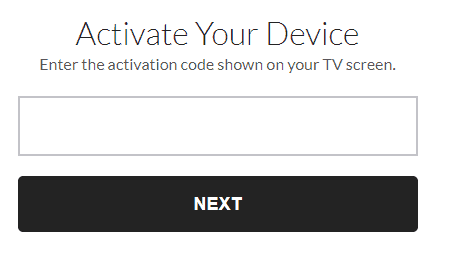 How to Activate Crackle using crackle.com/activate