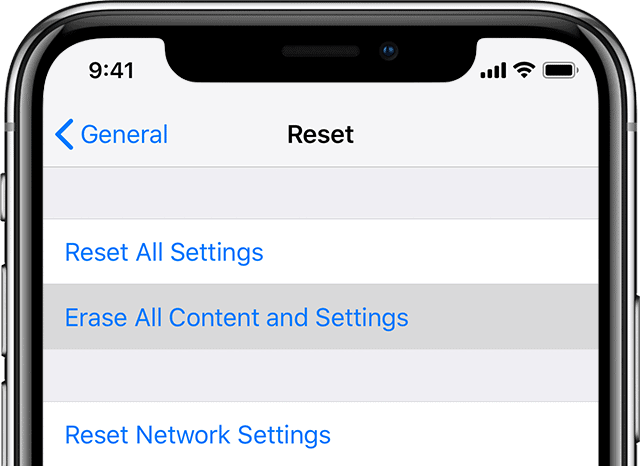 This question can pop up for most people uncertain as to how iOS works. Whether an iPhone can get viruses or not is not something beyond your understanding. That’s why we have cooked up this interesting read for you about the safety of your iPhone.

There is good news, though. Most iPhone users don’t have to bother about their device being infected with a virus. It’s rare for your iPhone to catch a virus, and if at all it is going to be exposed to the possibility, there is only one way in which your iPhone can get viruses.

It’s technically possible for most Apple products to get viruses and not only the iPhone. This is because they all run a similar Operating system. Meanwhile, only a few viruses on the iPhone have been developed, and they are created by software security experts basically for academic and research purposes.

Why iPhones are not Highly Exposed to Viruses

Table of Contents show
1. Why iPhones are not Highly Exposed to Viruses
1.1. What is the Possibility of Getting viruses on an iPhone?
1.2. How to Keep your iPhone from Getting Viruses

Let us cut across what virus is in this context so you can easily understand what we are talking about. Viruses are programs that are created and designed to perform malicious and technically dangerous things.

These unauthorized dangers can cause massive damage to your device or computer and have the tendency to spread to other computers. Extracting data, taking control of your computer, or causing a malfunction are parts of the results of a virus infection on an operating system.

These viruses can be unknowingly installed by you, and this gives them the ability to run and communicate with programs on your device, thereby having access to data and controlling some of the programs.

Another good thing about the structure and nature of iOS is that Apple designed it in such a way that all apps have their own running space. Although iOS apps can communicate with each other, there is a limit, and this is very effective in prohibiting the passage of viruses from apps to apps.

The possibility of an iPhone getting viruses is further reduced based on the mechanism of getting apps on iPhone. Typically, apps can only be installed from the App Store, which means Apple would have screened all Apps introduced on the App Store before approving them. This cancels the risk and danger of installing viruses, as is the case with downloading applications from unsafe and insecure sources on the internet.

What is the Possibility of Getting viruses on an iPhone?

The only viruses that have been detected to attack iPhones are worms that exclusively attack iPhones that were jailbroken. Provided your iPhone, iPad, or iPad touch aren’t jailbroken, you should be protected from viruses.

To understand fully the risk of getting a virus on iPhone, search the App Store for any antivirus available, and you would be surprised at how invisibly covered you are. There is none. Apple has simply got it all planned out.

Major antivirus firms like McAfee, Symantec, etc., all have security applications available for the protection of the iPhone, but none of them actually has antivirus tools. Rather, their services are focused on helping you back up your data, finding your device if lost or misplaced, securing your web browsing, and protecting your device privacy.

As we made clear earlier, there is simply no antivirus app on the App Store. You might come across some that have the names of antivirus apps, but they are actually tools to scan attachments for viruses that can’t come close to the iOS in any way.

McAfee has been the closest to releasing an antivirus app. The company developed an internet app in 2008 but hasn’t released it because iPhones haven’t been seen to be prone to getting viruses in any serious way. If this becomes a reality and threat, you can be sure that McAfee would come up and make a release.

How to Keep your iPhone from Getting Viruses

Your iPhone could be acting strangely or malfunctioning, there’s a possibility that one of your apps has been bugged and needs to be updated or permanently deleted from your device. This can cause your phone to lag or get stuck. A restart often does the magic, and we explained it in detail here.

Meanwhile, your iPhone could be jailbroken; if this is the case, it’s possible it is the cause of a virus. Getting rid of the virus can be tricky, and these steps can help you through solving it;

That being said, have you come across any malfunction you suspect to be a virus? How helpful is this article on the possibility of iPhone getting viruses? Kindly drop your thoughts in the comment section.