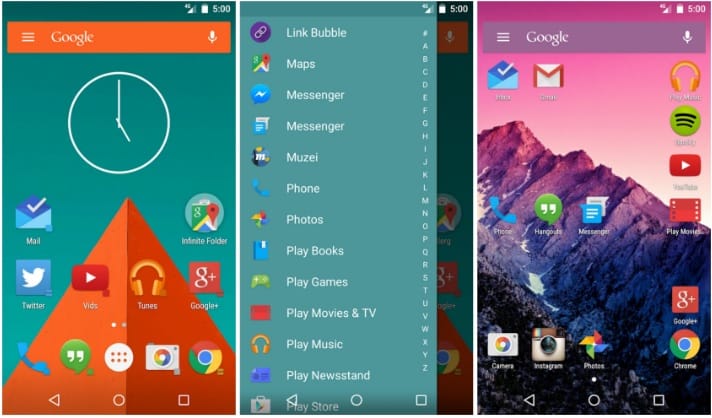 TouchWiz Samsung launcher was purportedly designed for Samsung alone just like other Android phones has Magazine lock screen which you cannot find in Samsung mobile.

So, what is special about this Samsung Launcher that makes it complex to disable? If you own a Samsung mobile you will understand what I mean by not being able to disable TouchWiz launcher for Samsung.

This TouchWiz gives you Samsung mobile the beauty you can spot in any other smartphone though, but, some Samsung fans don’t see this as a must use on their Samsung mobile.

Basically, if this launcher skin is interfering with your phone screen setup and would love to remove it [of which is not possible], but can disable it, here is a guide to do so.

In this guide, we consider both the basic which is the easiest and the complex, which we called advanced method to disable TouchWiz launcher on Samsung.

This approach will not disable TouchWiz launcher totally, rather, it will reduce it works to the minimal level and gives you total control over the launcher.

However, do not undermine the power of phone reset as this will erase your phone internal storage completely. However, and in other not to suffer a loss of data on your phone.

You can also check out these top apps to back up phone for help.

Use any of the backup apps above to backup your Samsung mobile before you proceed to follow this step to reduce the power of the TouchWiz launcher to the basic.

After you have backup your Samsung Galaxy to an external device, follow these procedures to reduce the activeness of the TouchWiz launcher. 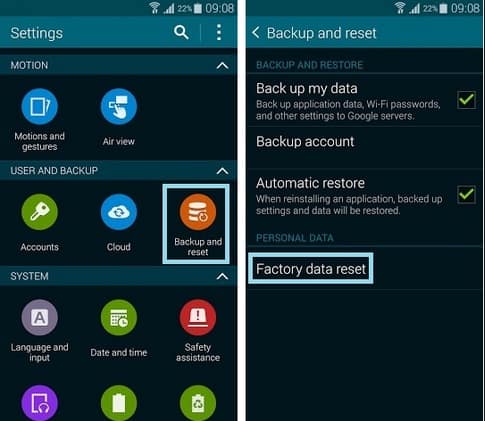 At this point, your Samsung will reboot. However, if the Samsung device during booting as you to update Samsung sign up for Samsung account just declined both.

This approach will lessen the activeness of the TouchWiz launcher and reduce how it takes over your phone screen.

Next, you need to disable the Samsung S planner app on your phone. You will notice that it’s one of the few apps that keeps bothering you alongside TouchWiz.

We, however, found out that most pre-installed Samsung apps are really intruding. As a result, we are taking a step to disable Samsung S planner app.

Now, you are done. Both the launcher and the S planner should be useless on your device now and you can take the total control of your Samsung mobile interface.

Install and use 3rd Party Launcher

The TouchWiz launcher on Samsung mobile is a default launcher. It is the only pre-installed launcher.

Another limitation you will likely encounter here is the type of launcher to choose from. Whether to get a paid launcher or get a free launcher. You can even choose to go with the iPhone launchers on your Samsung.

However, I will recommend you go with the Google launcher as it’s completely free.

Now, if you have downloaded the launcher from the play store, how do you change TouchWiz launcher to another in Samsung device?

To do this, you need to have at least one launcher that is not the default Launcher on your Samsung phone. If you don’t have any yet, go to the Google play store and type “Launcher”, check the one with the most positive review and download.

Now, after download, install the Launcher to have an option to select from when you want to replace TouchWiz launcher on your Galaxy.

Press the home button on your Samsung Galaxy phone and select the new launcher from the popup. Now, select “Always” so that you will never have to repeat this again whenever you restart your Samsung phone.

With the new launcher set to replace S launcher and S planner forced to stop you should have a cleaner interface compared to when the S launcher is still your default launcher. 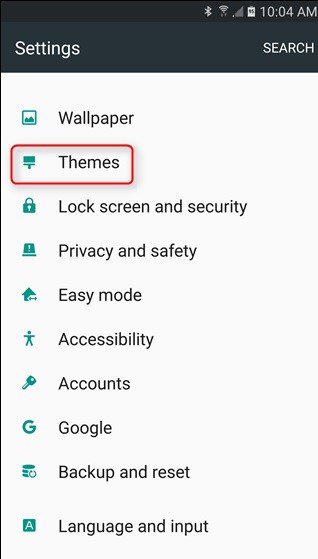 Sorry to those Samsung fans that are still using any of the old Samsung models out there. We don’t condemn them though, but, this approach might not work to be able to disable TouchWiz S launcher on their device.

This is, however, peculiar to all new mobiles. There is an avenue to download a new and clean theme to replace the default them.

With this feature on devices like Samsung 8, you won’t have to go through a lot of stresses to disable S launcher on your phone and replace it with a better them.

You should be able to find yourself around changing your Galaxy theme to have a clean and beautiful look. However, you can follow the steps below.

So simple. This will take a little while to complete and might return your phone directly to the home screen. But, you will see a beautiful other than the cluster TouchWiz launcher on your Samsung mobile.