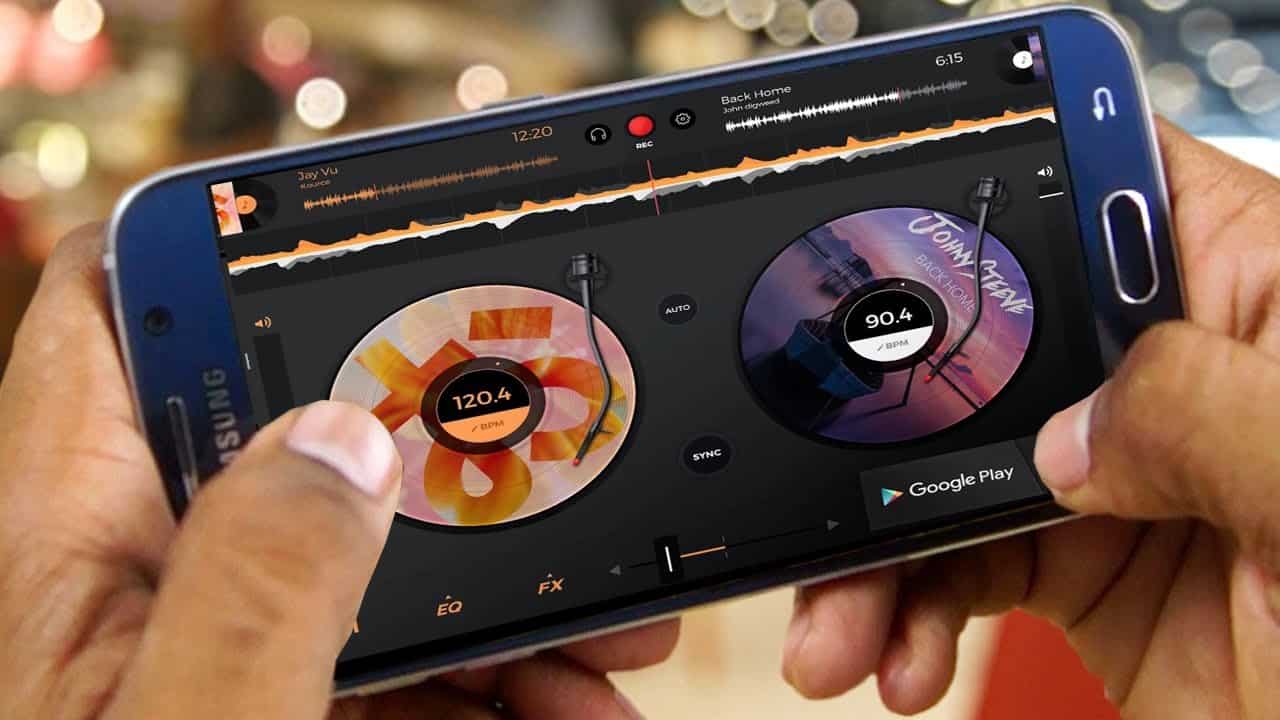 Gone are the days where DJing a party required you to lug around a large, heavy collection of vinyl records, decks to mix from and an amp to run it all through.

These days, you don’t even need CDJs anymore, which had become the standard before the digitalization of music went into stream. Even now, while there are still some DJs who prefer to have their MP3s preloaded on to an external hard drive or USB stick just in case, most only require two things – a streaming service and a smartphone.

While that may make mixing purists come out in hives, it’s impossible to deny just how effectively technology has already infiltrated the market, with the trend gathering steam with time, rather than appearing to be a flash in the pan.

Especially helpful in the consumer market, where it’s more about connivance and ease of use than showcasing huge amounts of skill and precision, there’s never been a better way to elevate the level of entertainment at a house party.

Already a huge range of apps available that transform your touchscreen into a pair of virtual decks, which one is best comes down to personal preference.

Made for both beginners who just want their playlist to run through with no awkward silences and the songs to blend as best as they can and seasoned professionals who might want a more modern way of displaying their craft, the software has become so sophisticated that you can actually pair your device with a small plastic accessory-style version of a proper mixing deck and get eerily similar results.

Of course, you need to have the right music to hand before you get started though, or you may be accused of having all the gear and no idea.

With most of the apps able to sync and run in tandem with the biggest streaming services, you can premade mixes and playlists, using the DJ interfaces to get the most from the music provided.

It’simportant you pair your software with the right hardware, otherwise you won’tbe able to see the full benefit of the technology you’re using.

Picking some good quality speakers is a strong place to start, especially if it is a planning to throw, and you’ll want a pair of headphones that enough to mix through, so your transitions between songs are as possible.

For any special equipment such as XLR cables, going through a trusted source like RSComponents will stand you in the best stead.