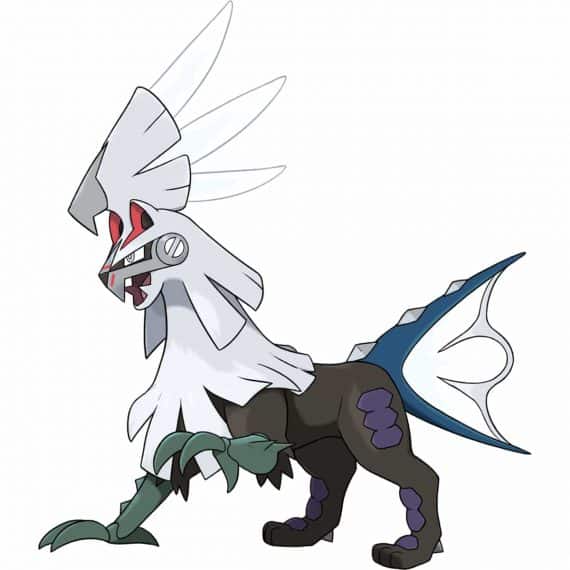 Since there are various approaches available to find Pokémon you’d better go for the best choice. To get Pokémon, you can trade for it, found it as a treasure, and even find the hidden Pokémon in the corner of the map if you find an NPC that is generous.

With all these in mind, if you are wanting to know how to evolve null type in Pokémon, follow this thread. 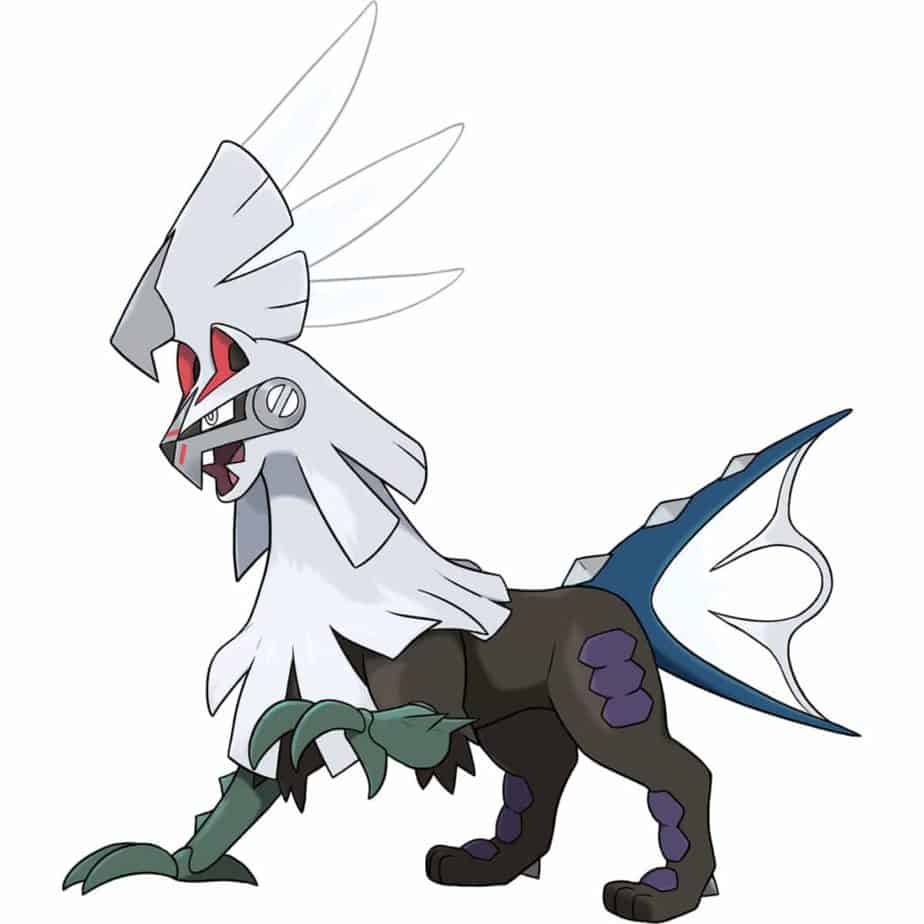 What is Type: Null

Table of Contents show
1. What is Type: Null
2. How to Find Type: Null
3. How to Evolve Type Null
4. How to Get Maximum Pokémon Value to Evolve

Type: Null is a Pokémon normal type. It’s the legendary man-made from Pokémon sun and moon that was created purposely to fight against Ultra Beast from sun and moon. Man-made type: null helps to boasts Pokémon of the highest stat for the game stage.

As at this time, type: null is rare among the legendary Pokémon.

Don’t Miss: How to Get Roblox Free Hair

How to Find Type: Null

To have access to the Battle Tower located in Wyndon you have to beat the game. After beating the game in the Battle Tower, navigate to the left side of the lobby, and you will see a character standing “Next” to a Type: Null. To get the Type: Null, you need to speak to the character to claim your Null.

This is similar to how to receive a Towel in the previous game. The Type: Null character is marked bu Pokémon next to them and show the Pokémon you will receive when you speak to the character.

The Pokémon Type: Null evolve from one stage to the other. This makes the Type: Null to be different from other legendaries.

How to Evolve Type Null

Type: Null evolve to the second stage called Silvally. The Silvallu Type: Null evolves to is pre-evolution. Just like a normal-type. Type: Null ability stood out among other legendaries because it can easily change from one stage to the other depending on the memory it’s holding.

It’s not an easy task to evolve Type: Null. Type: Null only evolves if there is a friendship connection between you both. For the Type: Null to evolve it must have a friendship value of 220 or more than the average to be able to evolve into the second stage which is Silvally. This is similar to Eevee to Espeon or Umbreon evolvement.

How to Get Maximum Pokémon Value to Evolve

The average minimum value for Pokémon friendship to be able to evolve from one stage to another stage is 220 values. So, how do you quickly boost the friendship value on Pokémon to meet up the demand to evolve Type: Null.

This depends on the earned rank to evolve though.

Alternatively, to boost your Pokémon friendship level to the minimum value 220 to evolve, follow the procedures below.

You need to make use of Soothe Bell to increase the speed up, win battles, level up, feed it with vitamins or berries or while in your party, ride in the circle for hours to achieve this.

Alternatively, you can use the Pokémon Camp. This is faster than the approaches above.

Now, the Type: Null evolvement is complete and now it’s in the second stage called Silvally. This helps to fit in flexibility to any team and fill out the National Dex. 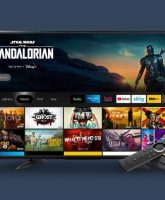 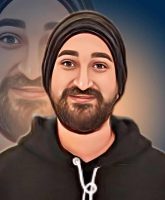 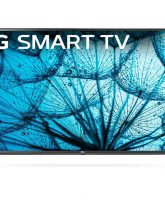 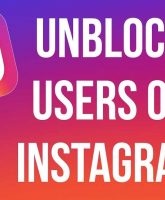 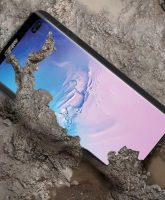 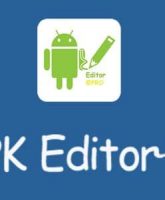