How to Exfil in Cold War Zombies has been explained in this article and all you need is read to the end to discover all you need to know, plus additional information

Exfil is short for Exfiltrate in the Black Ops Cold War and is a military term used to describe the quick and effective escape behind enemy lines in rescuing personnel trapped in the area. As you might have guessed, Exfil means exactly the same thing in Black Ops: Cold War.

Instead of you and your team going all the way, this is your chance to be exfiltrated. This allows you to escape the current map, that is: the machine with a rescue helicopter when you and your crew have enough. A successful exfil on the map rewards you with bonus EXP and, in rare cases, raw etherium crystals.

In Black Ops Cold War Zombies, dying is a thing of the past. From round 10 you can exfiltrate the machine. But what does that mean?

Black Ops Cold War brings a new feature for zombies that promises to change the traditional game format and bring a new wave of strategies and tactics to the mode.

Black Ops Cold War was recently released and after a long wait, we finally have a redesigned and improved zombie mode in a Call of Duty game. Unlike previous iterations, the Black Ops Cold War has been designed pretty well and the stakes keep getting higher. And instead of seeing how long you and your crew can survive among zombies before they die, Black Ops now lets you summon an exfiltration unit. If you’re new to this feature, let’s take a quick look at it.

Exfil is the last-minute resource for teams that have no chance of survival in the game. You may have lost a teammate or are out of ammo. Also, you may be very involved in the game and just want to get away with it unscathed. All of these situations are ideal for calling an exfil.

While Exfil may be useless if called earlier, it could prevent you from earning extra XP in the next few rounds he may have earned. Plus, the extra XP awarded at the end of an exfil is pretty big, but nothing compared to the progress you’ll make over the next five rounds to your next Exfil. Now let us move to what Exfil is and how to Exfil in Cold War Zombies.

What Exfil is and How to Exfil in Cold War Zombies

Exfiltration is an optional bypass that starts on round 10 and then appears every five rounds thereafter.

You can return to the home area of ​​the map, currently only The Machine, and call Exfil by radio. It is important to note that in cooperative games, the majority of players must vote to initiate exfiltration for this process to begin.

What will happen next is considered the most exciting part …

The turn ends normally and the players are given a new objective: to reach the Exfil point within the evacuation time.

The zombies will get dense and fast when this starts, desperately trying to keep you and your team from escaping. Once you get to Exfil’s Square, the extraction helicopter will fly and hover overhead until you can clear the LZ.

If it’s clear enough, it’ll land and you’ll have to get to the helicopter.

If you are successful in your Exfil, you will be rewarded with additional EXP and the chance to get additional Raw Etherium Crystals.

Black Ops Cold War Zombies introduces the Exfil feature as one of the many new features in Black Ops’ proven Zombies mode. A ping system, weapon rarities, and bonus upgrades also come into the mode.

How to Exfil in Black Ops Cold War?

Below is an explanation on how to Exfil in Cold War Zombies:

Also, keep in mind that when playing co-op with friends, most of them will have to vote for an exfil for the dodging process to begin. Once the Exfil option is available, simply return to the home area on the map.

You should now be able to establish a radio link to an exfiltration unit. This will call the helicopters and the current turn will be aborted immediately.

Once you complete the current round, each will be presented with a new goal. to access the Exfil site before the time runs out. This time is usually 90 to 120 seconds. 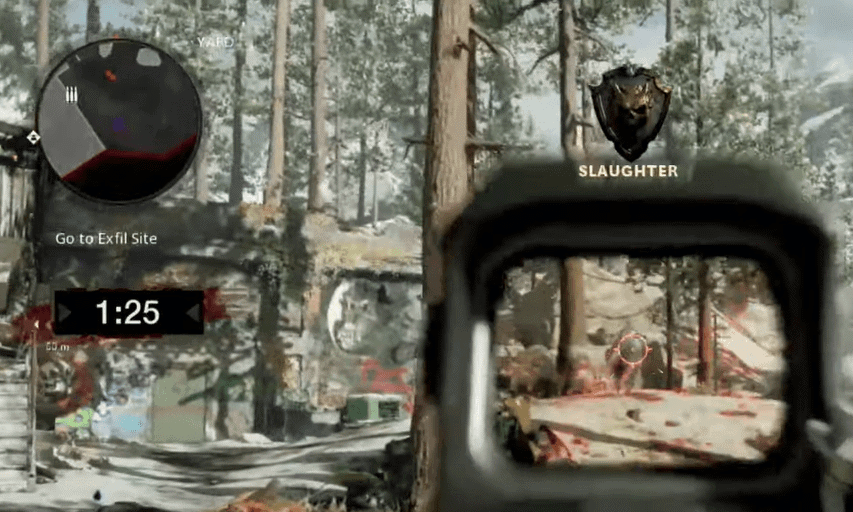 You and your team must now run to the specified location, avoiding and killing as many zombies as possible. The difficulty level will increase dramatically during this escape and the zombies will be arriving from all directions. You will also see hordes of hellhounds and zombie bosses trying to keep you from escaping. 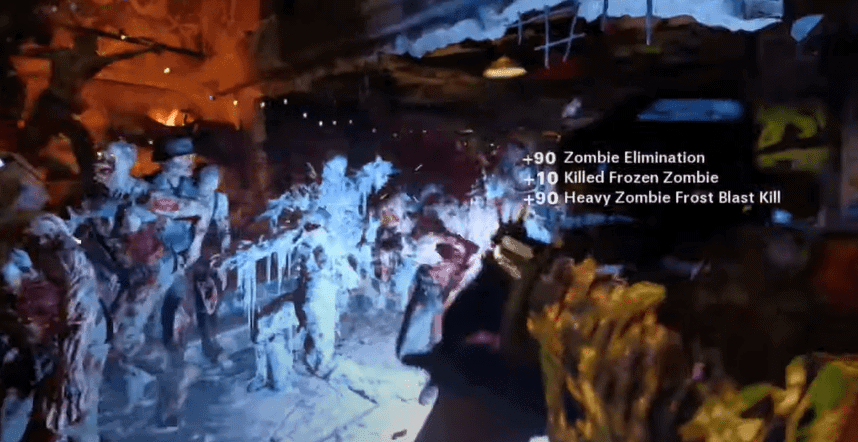 Once at the Exfil location, the helicopter is called. It should land straight away when the area is clear. When there are hordes of zombies around you, it will start floating. In such cases, you need to clean the area first. 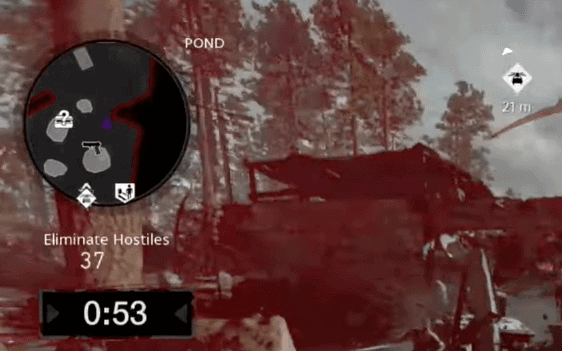 The helicopter will automatically land once the area is cleared and now it’s time to jump. It won’t be easy as additional zombies will target your crew and you will have to fight your way to the helicopter.

And that’s it! Once on the helicopter, you and your team should be able to exit the area unscathed. You will also be rewarded with additional XP and other rewards for your efforts.

Hope you now know how to Exfil in Cold War Zombies. Do well to visit our Home Page for more information.