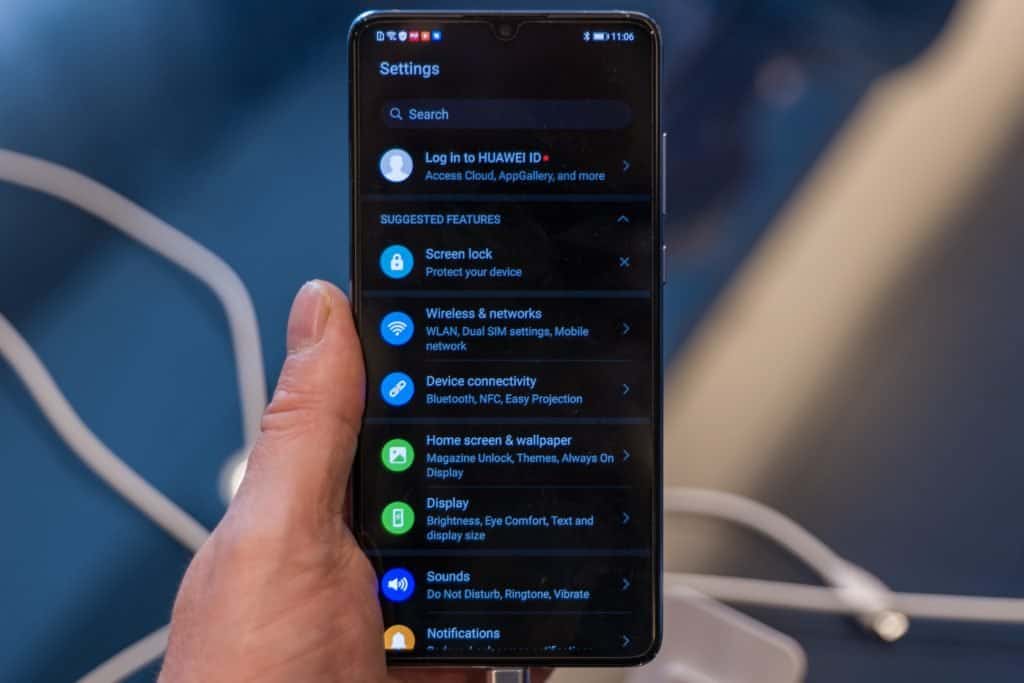 We expect the Huawei EMUI 10 to come with tons of features to boost the previous Huawei EMUI 9 OS. However, for every update, the OS developers tend to pay more attention to security and performance. However, for EMUI 10 features, here are some notable features of the new release you’ll enjoy on your Huawei P30, Huawei P30 Pro, and Huawei Mate 20 Pro.

There are some other expected features which you will get to know when you upgrade from EMUI 9 to EMUI 10 on your Huawei P30 Pro, P30, and Huawei Mate 20 Pro.

The EMUI 10 upgrade for Huawei Mate 20 Pro, P30, and Huawei P30 Pro will not delete your files and settings. However, the OS will help to improve security and phone performance alongside the mentioned features above.

Now, when the backup is done you will be sure that your files are saved for future purpose in case the Huawei P30, P30 Pro, and Huawei Mate 20 Pro upgrade to EMUI 10

Power on your Huawei P30 or P30 Pro or Mate 20 Pro with the battery percentage not less than 30% when you want to upgrade to EMUI 10.