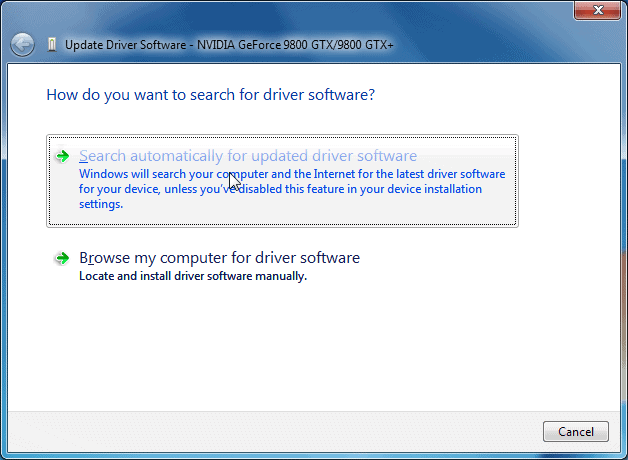 This is how I fix epic game launcher not opening on Windows 8 and 10 after several attempts. It all started when I upgrade from Windows 8 to Windows 10, and it has been frustrating using the game store on the device. The game launcher is not only crashing. Some times it keeps closing, and sometimes, it won’t open after several clicks.

So I approach some devices to fix it. Some works, and some didn’t work. For the purpose of this guide, I will only go through what works for me. If you have made several attempts but no result to talk about, this should be of help in its own little way.

How to Fix Epic Game Launcher not Opening

We list a series of approaches to end the epic game launcher on your Windows in this guide. We will advise that after each guide, open the epic launcher to see if it opens. If it doesn’t, it means it has been fixed. But, if it won’t, or it opens and closes again (crashing), then you need to give the next attempt a trial.

If the epic game launcher is not responding after it has opened or it is hanging after several attempts, you should consider closing the app via the task manager. That is the first attempt to fix it if it won’t respond.

Now, open the epic game launcher to see if it opens. It won’t after closing it, then, the next attempt should be considered.

We devise this approach, and it works sometimes. If you have been double-clicking on the epic game launcher on your Windows desktop to open it and it won’t, you should open the game via the start menu.

If the epic game launcher opens without crashing or closing, it could mean that the shortcut on your desktop is corrupt. You should delete it and create a new shortcut. To create Epic game launcher shortcut, search for the launcher via the start menu and, right-click on it, and select create a shortcut.

You Should Update your Graphics Drive

So, you should check to see if the Windows graphics driver is up-to-date.

Make sure you are connected to your WiFi to search the internet and download the compatible graphics driver. If you don’t have a WiFi-enabled device, use the approach in this guide to connect your PC to your WiFi.

Another approach we discovered to fix the epic game launcher not opening on Windows is adding -OpenGL to the game shortcut via the launcher’s properties.

Add the Epic Game Launcher as an Exception on your Computer Anti-virus OR Disable the 3rd Party Antivirus and Switch to Windows Defender.

And if you couldn’t find your way around it, uninstall the antivirus and enable Windows defender. Here is how. We have had positive feedback on this when the epic launcher won’t open due to the fact that the antivirus didn’t allow it, and it was not added to the exception tap in the antivirus.

Troubleshoot the Epic Game Launcher to Fix All Internal Error

What you sometimes need to fix the epic game launcher won’t open is to troubleshoot it to fix the error internally. This helps if it keeps crashing due to internal error.

How to Uninstall Epic Game Launcher Because it Won’t Open

If when you open the Epic game launcher, it opens successfully, but takes time to load and later return a black screen, you should consider removing it from your PC. However, in other not to keep part of the reason why the epic game launcher keeps crashing or won’t open, you should restart the PC before reinstalling it.

Which of the approaches works for you? Please, state it in the comment section for others to learn from it. If there is another approach you know, kindly state it to add more to the knowledge.