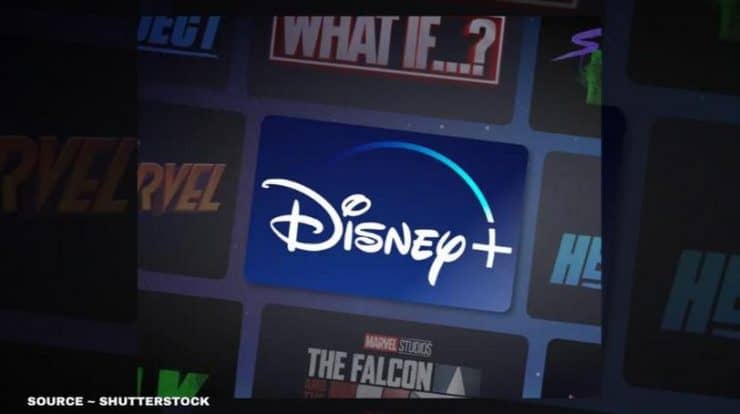 Only those with Samsung TV that is made in 2016 or later will be able to get Disney plus on their device. The Disney plus is a subscription service that allows you to watch movies online on all kind of smart devices and your mobile phone. However, to the get Disney Plus on Samsung TV is quite straightforward if the device is compatible with the Disney + streaming app.

There is no way to download and install the Disney + app on earlier versions of Samsung smart TVs to watch your favourite shows or TV series on it. But you can attempt to Chromecast it on your Samsung TV 2015 version

Also, not the whole approach to get Disney + on your TV requires Chromecasting feature. So, if you do not have a Chromecast device, you may need to get a new one or get it from a friend so that you will be able to access Disney + on your TV (Samsung) or access the Disney Plus app directly on the TV.

Where Can I Get Disney Plus on TV

Don’t be surprised if you can’t access the Disney Plus on your TV . However, the Disney plus service is currently available only in US, Canada, the Netherlands, Australia, and New Zealand.

So, if you are not from these regions, you may not be able to find Disney Plus service on your Samsung even with the Chromecast except with a VPN service to mask your region..

Why Can’t Find Disney Plus on Samsung TV?

Requirements to Get Disney Plus on TV

To get the Disney plus on your smart TV, the following must be put in place.

Connect your Smart TV to the Internet

Once the “Disney Plus” app has been installed on your Samsung Smart TV, you can then access it via the app settings.

How to Watch Disney + on Samsung TV using Google Chromecast

If you have the Google Chromecast or you are planning to get one, you can cast Disney plus on your Samsung TV. 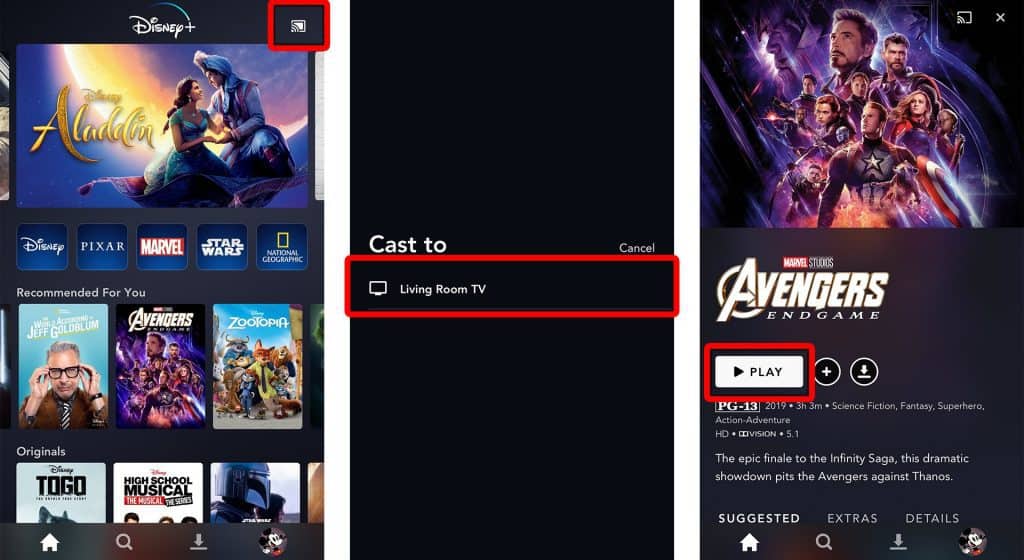 There you go. You can then drop your phone to concentrate on your Samsung TV screen to watch. With the Google Chromecast, you can bring the Disney plus to Samsung Smart TV 2015.

Disney Plus on Samsung TV