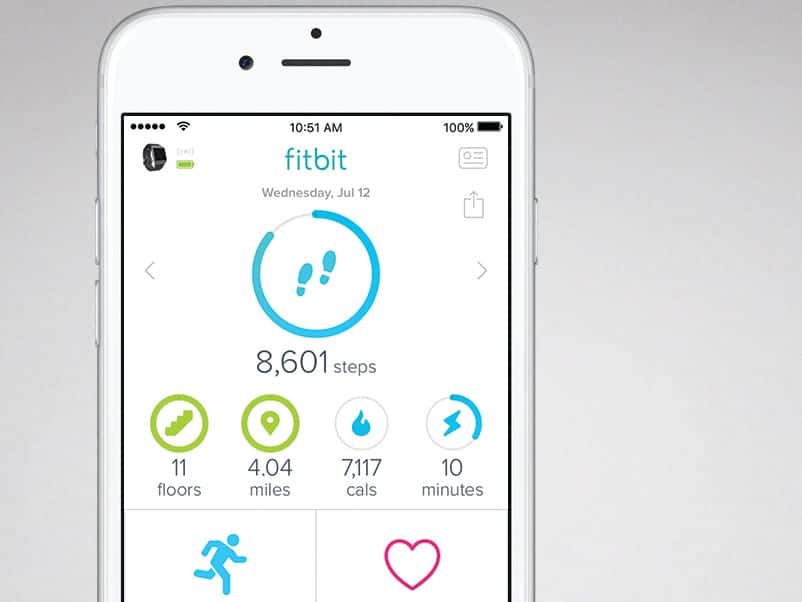 How To Sync Fitbit – Fitbit has grown to be one of the world’s best fitness tracking wearables today. They make several models with slightly different features, but all are primarily designed to do the same thing, which is fitness tracking.

So basically, it’s a device that measures our physical activities in a day. Some can come with additional features like sleep tracker, GPS tracker, music storage, or even call and text notifications. Some are worn on wrists, while others can be clipped to clothing.

After the initial setup, your Fitbit should automatically sync up with your phone, however, if this doesn’t happen or you just want to manually sync your data, here are some helpful steps that can help you do it.

Sync Fitbit App on your Phone

Table of Contents show
1. Sync Fitbit App on your Phone
2. How to sync Fitbit with your computer
3. How to Factory Reset your Fitbit tracker

Before we move further, you might just want to check if the following things are in place, so we don’t get errors and confused when trying the actual sync.

When these things bare in place, we can start the syncing and be sure not to be denied this time.

You can always manually sync your tracker by taping the sync option on the device page. It’s important to know that when you use multiple Fitbit over time, you get a problem where syncing won’t happen because your Bluetooth is trying to sync with all these trackers at the same time, so when a couple of your previously used trackers don’t sync, this breaks the process and stops your new tracker from syncing.

You can easily resolve this by clicking on older trackers that you no longer use or using currently, then deleting them from the app.

How to sync Fitbit with your computer

You can also sync Fitbit with your PC by just performing the following simple steps.

How to Factory Reset your Fitbit tracker

Who knows? This might just come in handy, so it could be pretty cool if we learned it now. Whether you have a charge 4 or an Alta HR or the Ace2, if your Fitbit is failing to respond, won’t track or sync, or you want to gift it to a friend, it’s possible you’ll want to factory reset it, here are steps to follow to achieve this.