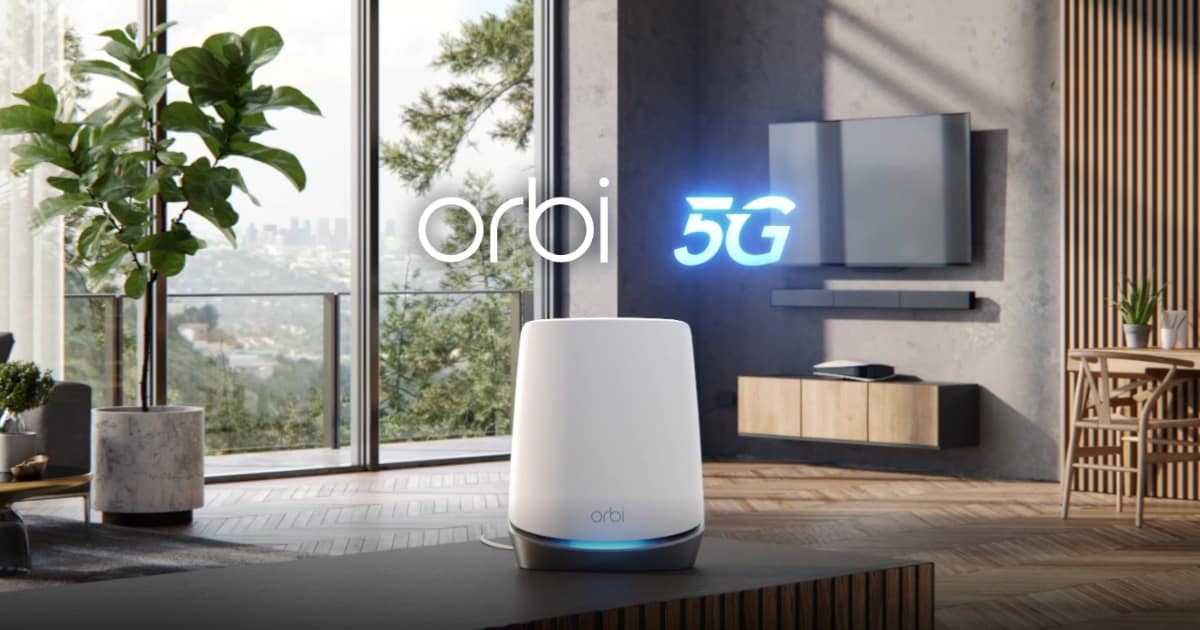 First of all, before we delve into the business of how to update Orbi NBK752 firmware, let’s begin by saying that the WiFi system has become common place in not so recent times, as we always need them both in our offices and homes.

With the rise of remote jobs, Smart TVs and other household equipment that require internet connection, almost every home now has a WiFi system to keep it going and one of such is the Orbi NBK752 model.

Learn how to connect your Smart TV to a WiFi in this article.

What makes the Orbi WiFi thick, is the fact that it provides a single WiFi network for your entire home. Once you have an Orbi WiFi System, you have one network name and password, and you don’t need to change networks as you move around your home.

Designed as  a 2-in-1 device, with a built-in cable modem and a router that can offer Wi-Fi coverage of up to 4,000 square feet,  Orbi NBK752 provides you  convenience, so you do not even have to carry your Wi-Fi system everywhere in the house.

Orbi NBK752 is able to do this, because of its multiple nodes. With that, you can just connect  to the Wi-Fi node closest to you and get the work done as soon as your need it done.

If you are new to the Orbi NBK752 device, then you will first of all, have to download your Orbi firmware before updating it.

So, the guidelines below will walk you through how to update Orbi NBK752  firmware to the latest version.

Note: It is advised that you always update the firmware on your Orbi satellite(s) first, and then update your router as it is not exactly safe to update both at the same.

How To Update Orbi NBK752 Firmware(Satellite)

With you being able to successfully download your  Orbit Satellite and Router firmware, you can now go ahead to update the Orbi NBK752 firmware.

Updating firmware does what routine medications do. They keep you healthy without you having to go to the Doctor every now and then. Same way, when you regularly update the firmware of your OrbiNBK752, issues in your router and satellite are automatically resolved.

Why Your Orbi NBK752 Firmare Not Not Updating

Have you been trying to update your Orbi NBK752, without any success? Then, these are the possible reasons for that error.

If the version of the firmware you are trying to update is not compatible with the exact  Orbi model you have, then you will have challenges updating the firmware.

Avoid Other Processes on Your System

If you are not yet sure what brand of WiFi system to go for, we recommend the Netgear Orbi, especially if you have a large space for a house or office and do not want the inconvenience of  carrying the WiFi hardware around and we will also love to recommend the Orbi NBK752 model along with it.

So, once you have gotten your router, above are the steps you have to follow to download and update the Orbi NBK752 firmware. 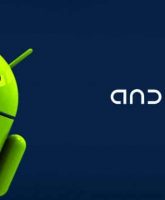 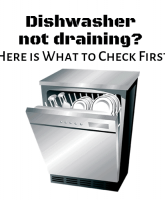 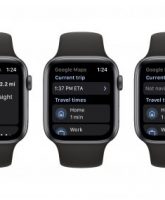 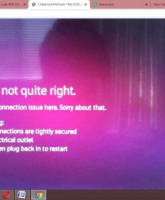 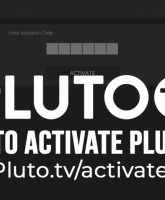 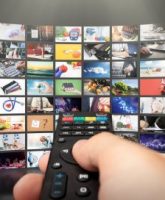