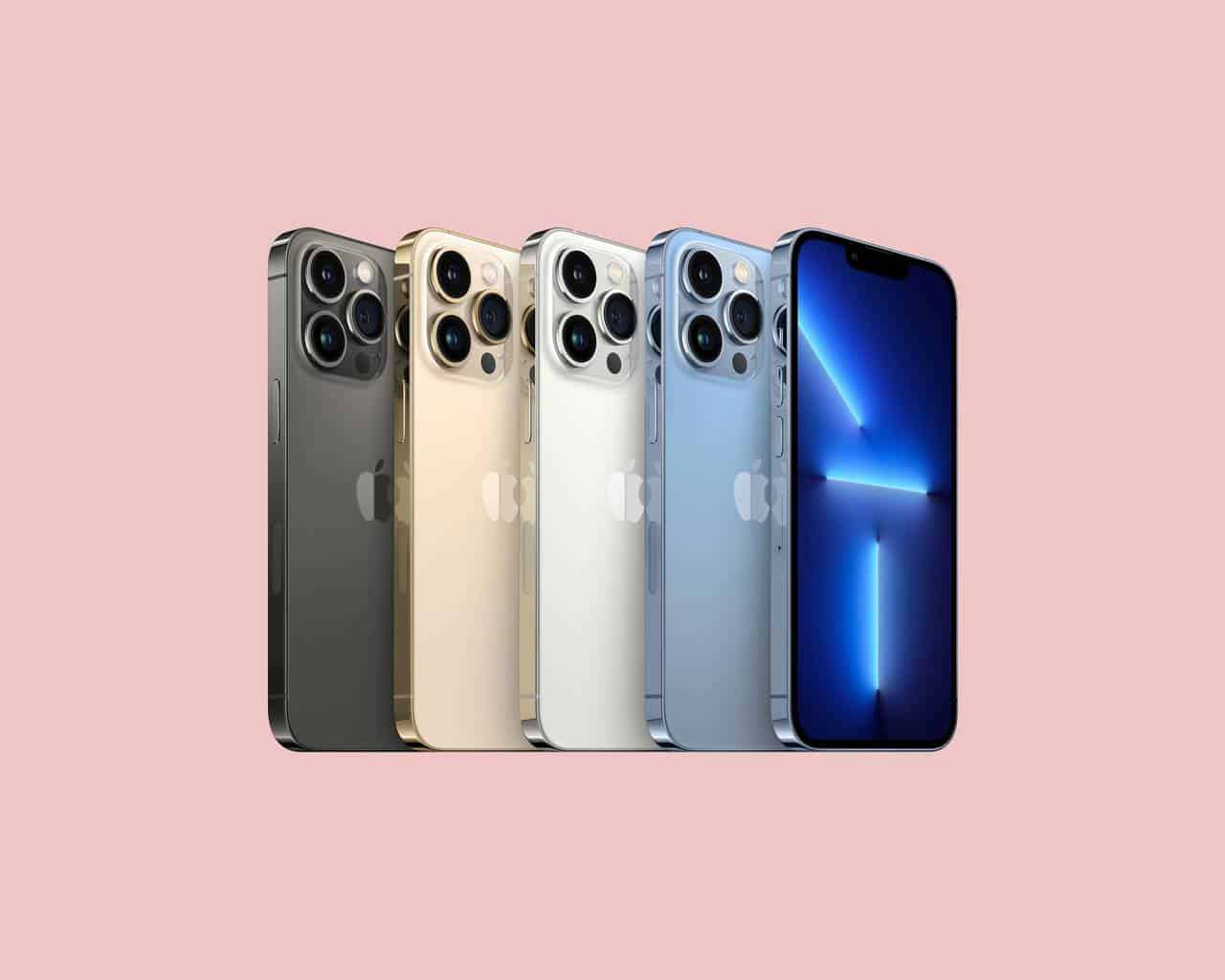 This article will guide you on how to update your iPhone 13 Pro, which is the latest release in the history of iPhones.  The iPhone is a line of smartphones designed and marketed by Apple Inc. that uses Apple’s iOS mobile operating system.

Launched on January 9, 2007,  iPhone is a combination of a computer, an iPod, digital camera and cellular phone all in one device,  designed with a touchscreen interface that runs on the iOS operating system. The iPhone brand has  evolved so much over the years.

From 2007, which was its inception to 2021, there has  been a total of 13 iPhone series although most of them usually have multiple models(i.e, pro, pro max, S series and the mini series) which has amounted to a total of 33 iPhones released so far. 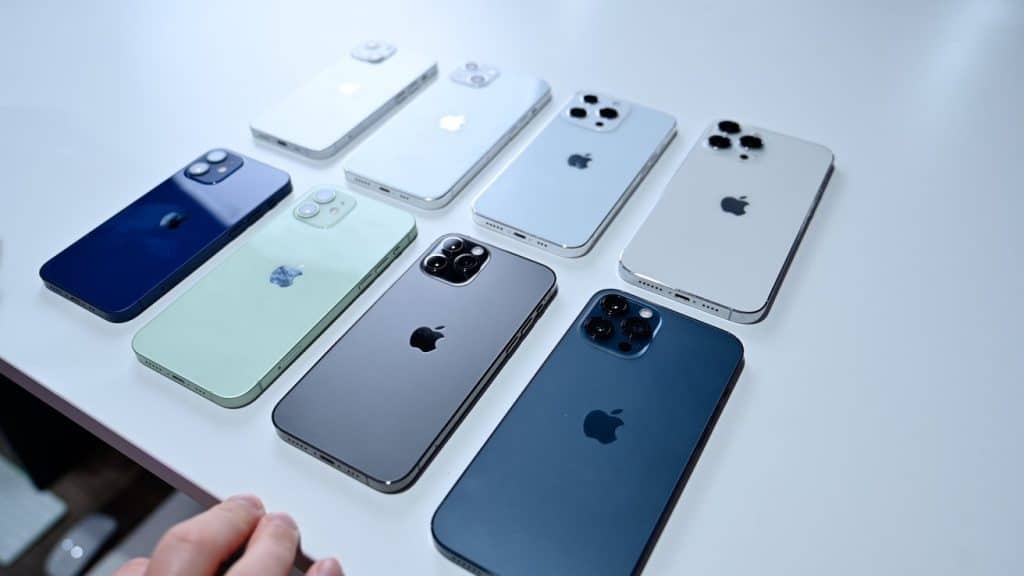 Recommended: How to Update your Mac Computer.

How To Update iPhone 13 Pro Manually

Updating is basically the process of trying to access the latest available operating system, so your phone can  adapt to new technical standards. If you don’t upgrade, eventually, your phone won’t be able to accommodate the new features which will automatically hinder you from enjoying your phone at optimum capacity.

To update your iPhone 13 Pro, you can either use the manual or automatic method. For the manual method, simply start by;

That is how to manually update iPhone 13 Pro.

All you need do is turn on the Automatic Updates function and you are good to go. So, to get that done;

That is how you automatically update your iPhone 13 Pro.

Do this Before You Update Your iPhone 13 Pro

Below are the precautional measure to take before you decide to update your iPhone 13 pro.

1. Back Up Your Phone

The one thing you need to do before you update your iPhone 13 Pro, is to back up your phone as this will ensure that all your data is safe, just in case something goes wrong during the update process. You can do this either through iTunes or iCloud and we will walk you through both procedures.

How To Back Up Your iPhone To iTunes

Here, you will need a lightning cable, so;

To Back Up Your iPhone To iCloud

If you have been using your iPhone for a while, then  there is a chance that huge amounts of cache and data have built up and occupied space, so to clear them all out, do the following;

Below are some of the reasons why you must always update your iPhone 13 pro to the latest version once there is an update available.

Another good thing about updates, is that each new iOS upgrade comes a new security improvements that is designed to  protect your iPhone from hackers, malware and memory corruption issues, which means if your iOS is not up-to-date, you stand the risk of being hacked.

2. Your Phone Begins To Slow Down

An outdated iOS equals a slow and sometimes freezing phone, and we all know how frustrating that can be, so just go ahead and update your iPhone 13 Pro for better functionality.

So, there you are, a brief guide on how to update your iPhone 13 Pro, alongside other necessary information. we hope this helps you and answers your questions.