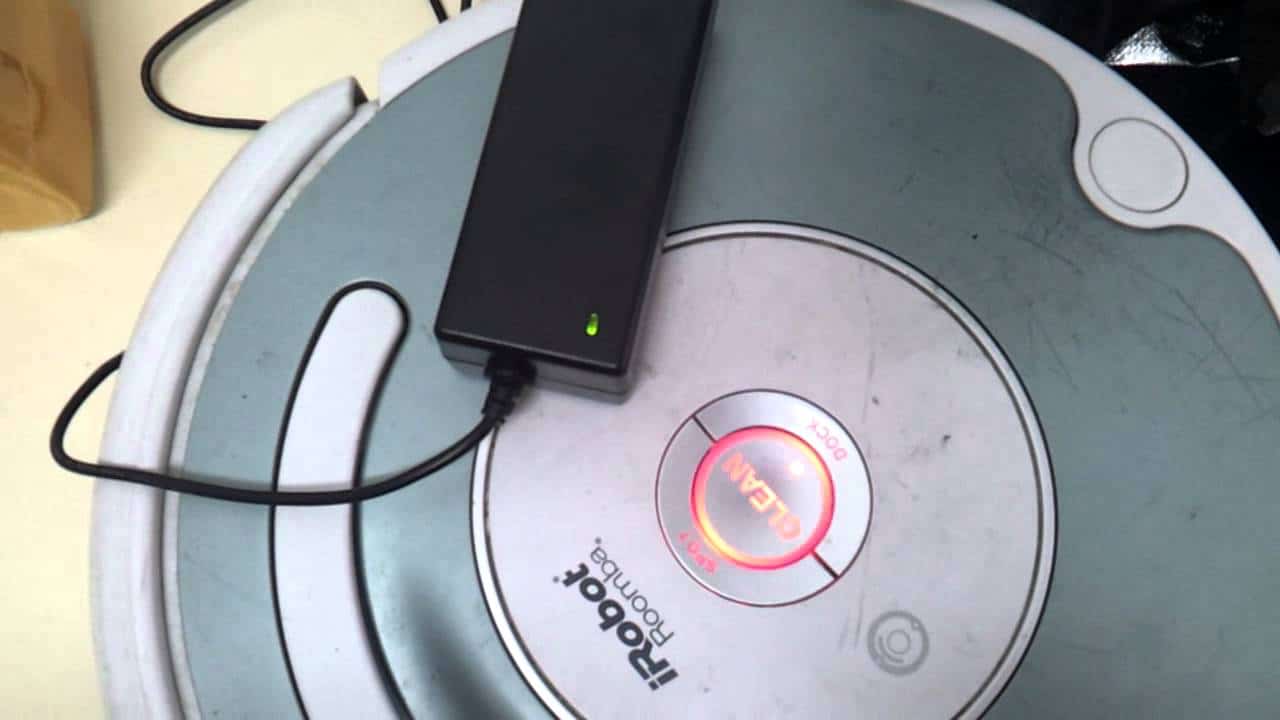 If your Roomba wont turn on, you need to first ask yourself if it is charged. If it has and is still not turning on, you must perform several troubleshooting procedures on your Roomba vacuum cleaner.

Sometimes, the Roomba won’t turn on problem could be caused by a faulty battery or dirt in the contact points, or it could be caused by the hardware, which will undoubtedly necessitate the services of a technical representative, or the software.

However, you may not know where the problem is coming from unless you start troubleshooting it.

That being said, we will consider 6 tried-and-true troubleshooting steps to take if your Roomba wont turn on after you’ve changed the batteries.

Why the Roomba won’t turn on?

Since your Roomba won’t turn on, I am assuming that you’ve charged it for a few hours before asking this question, because that is what you ought to do first when you are faced with this.

If your Roomba wont turn on after charging, there is a high probability that the battery has issues or the battery isn’t making contact with the contact points inside the vacuum.

Hence, this alone can stop it from charging.

There are a whole array of things you could try; however, I will be starting with the easiest reasons and how you can fix them as we proceed further.

1. The Roomba Battery is not well Fixed 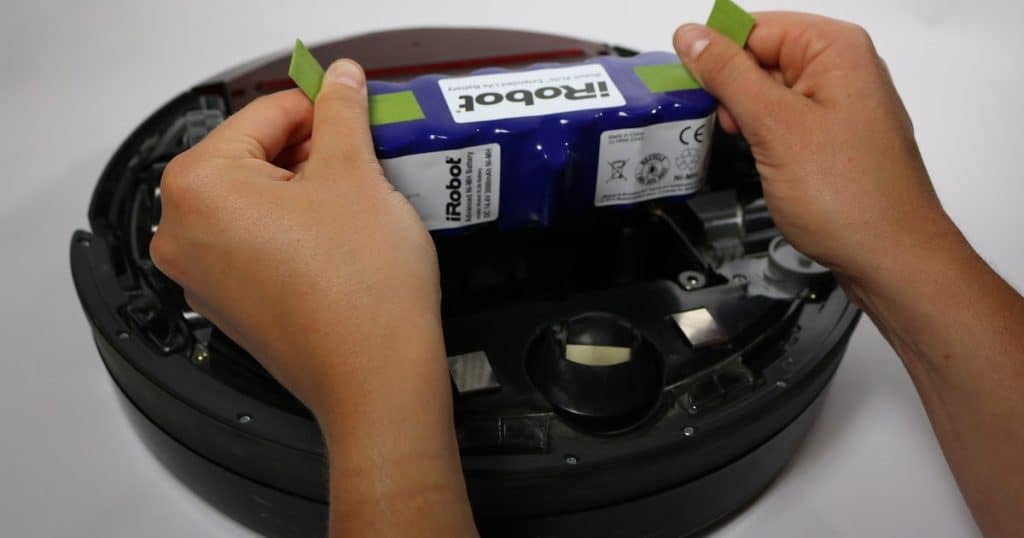 If you are a first-time Roomba user, the battery may have shifted from its compartments.

This usually happens when the Roomba is on its way to your house while in the truck. If you’re having difficulties with this, try shifting the batteries around to see if that helps.

The Base Station is not Charging the Battery 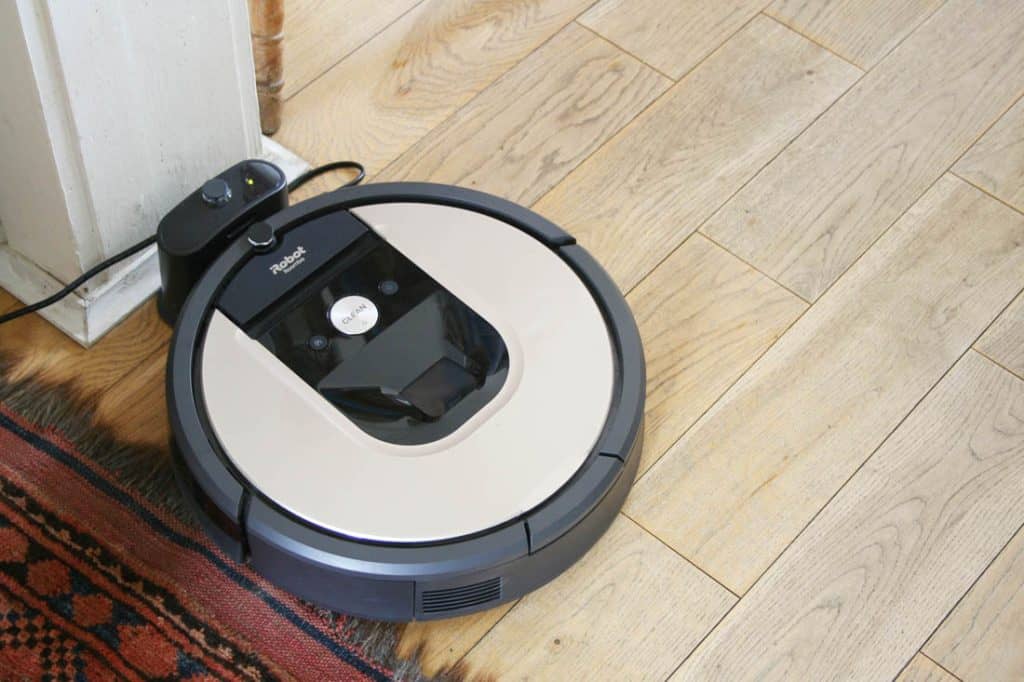 This occurs when your Roomba arrives at the dock station, loads its batteries, and begins charging.

How Roomba Base Station Work

If the base station fails to charge the battery, your Roomba wont turn on since it will be empty.

What Causes the Base Station not to Charge

It might be due to unclean or broken charging connections, an incorrectly connected base station, or a defective base station.

Now that you know all this, how do you fix it?

If the base station still does not work after doing this, it is defective and requires replacement.

Your Roomba battery has a shelf life of around 400 charges. For normal users, this equates to 2–4 years of frequent usage.

If your battery has exceeded that period, it is a sign that it needs to be replaced. If it hasn’t, you should clean the contact points and reinstall the batteries to check if the problem isn’t coming from somewhere else.

However, if you need to replace the battery, here’s how to do that.

How to Fix Roomba is Charged but won’t Run. 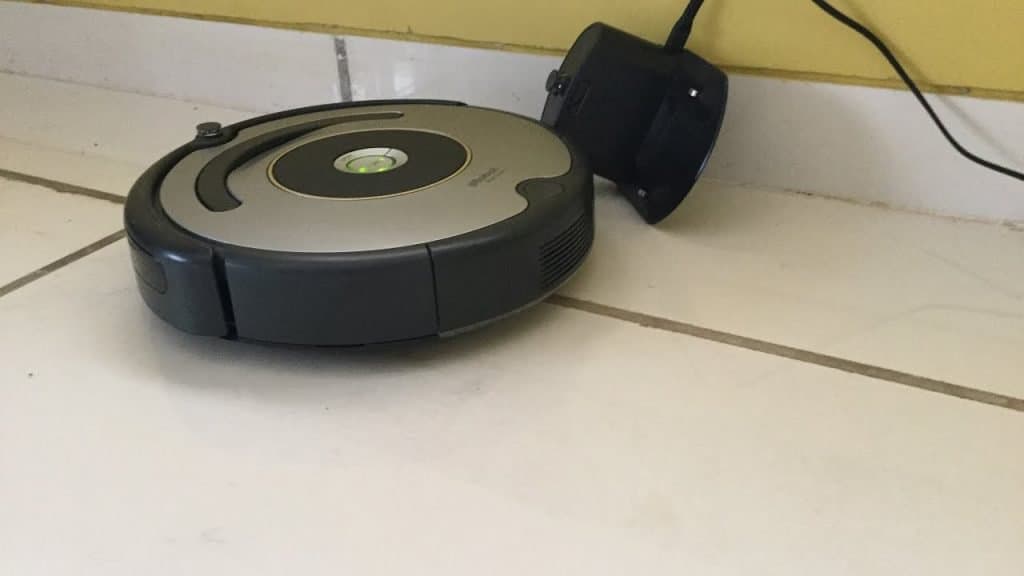 If your Roomba won’t turn on after charging, here are other troubleshooting steps you should follow to get it resolved.

Sometimes the Roomba behaves weirdly, which might be caused by a minor malfunction. You might, however, resolve it by performing a power cycle.

Power cycling, like any other electronic gadget, is simple. It’s the same procedure you’d use to restart a computer or any other malfunctioning device.

Here’s how to power cycle your Roomba vacuum cleaner if you don’t know how.

Clean out Dust from the Roomba

You must clean the robot regularly. This is important since your Roomba acquires dirt after each cleaning session, which can lead to debris blocking different elements of the vacuum.

You can either use another vacuum to remove the dust or hire a professional.

That being stated, you should always clean the Roomba after using it.

Here’s how to accomplish it:

Also, make sure the battery is in good working order and hasn’t reached the end of its useful life.

A faulty battery can render your robot useless, so use Roomba-approved batteries that haven’t been charged more than 400 times.

Aside from that, you should constantly double-check to ensure that all dirt and debris have been eliminated.

Not only that but the filter should not be overlooked.

There is a whole range of reasons why your Roomba isn’t charging after connecting it to a power outlet. It could be a result of a faulty battery, dirt in the electrical contact, the presence of the yellow pull tab, or a simple software glitch.

All these issues can be resolved by following certain troubleshooting steps, which I will be linking to below.

Recommendation: How to Repair a Roomba That Isn’t Charging

However, if you’ve exhausted all of your options and your Roomba vacuum still isn’t charging, you may need to contact Roomba customer service.

By now, you should have figured out why your Roomba wont turn on and what you should do to fix it.

If your Roomba is not still coming on after all these steps, you might be faced with a hardware issue that requires the service of a technical repairman.