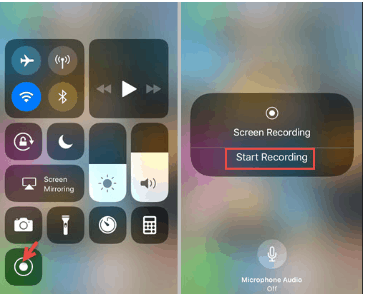 Do you wish to capture that thrilling moment on live TV? Or you want to show James a portion of the Premier league highlight you watched on YouTube, there is a way to do that without downloading the large video or sending a link to it, you can simply screen record it on your iPhone and send it to anybody you want.

In iOS 11 subsequent versions, you screen record on your iPhone and also capture sounds.

How To Screen Record on iPhone

Let us take you on a ride to recording your screen on iPhone. To understand this guide fully, we have divided it into three steps. Follow these easy steps;

STEP 1 to screen record on iPhone

STEP 2 to screen record on iPhone

This is different on iPhone X and subsequent models, if you are using any of them,

STEP 3 to screen record on iPhone

After doing this, proceed to the Photos app on your iPhone to select your screen recording.

Take A Screenshot on your iPhone

We decided to add icing on the cake by giving you an additional guide to cover how to screenshot on your iPhone. They seem to be in the same family group, screen record, and screenshot.

Meanwhile, taking a screenshot can be confused with performing a restart of your device. We will make this clear and comprehensible so you don’t end up restarting your device. How painful that can be right? This is more painful when you are running an important program on your iPhone.

To screenshot on iPhone models with Touch ID and side button

After taking a screenshot, a thumbnail temporarily pops up in the lower-left corner of your screen. Click on the thumbnail to open the screenshot or swipe to the left to dismiss it.

To screenshot on iPhone models with Top button and Touch ID;

Just like we said earlier, a thumbnail temporarily pops up in the lower-left corner of your screen after you take a screenshot. Click on the thumbnail to open the screenshot or swipe to the left to dismiss it.

You can find your screenshots in your Photos app under Albums Screenshots.

Did this help? We would love to learn one or two things from your experience with screenshots on the iPhone. Kindly share it with us in the comment section. 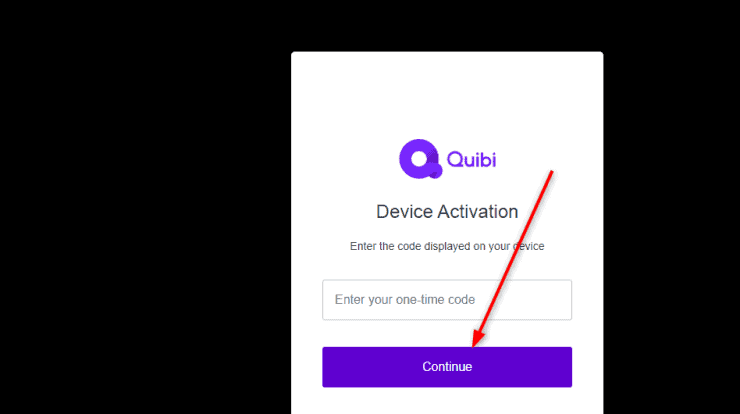 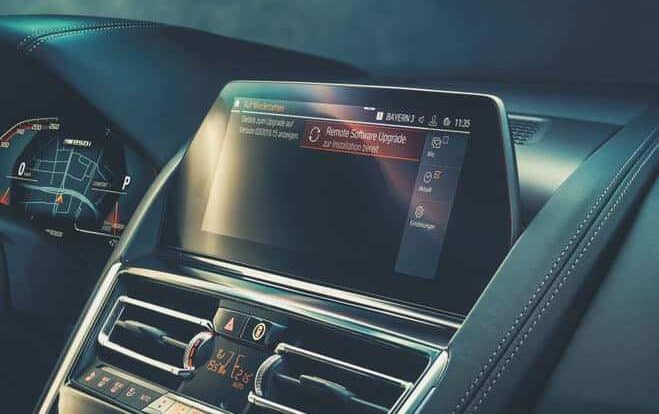 How to Update BMW Software 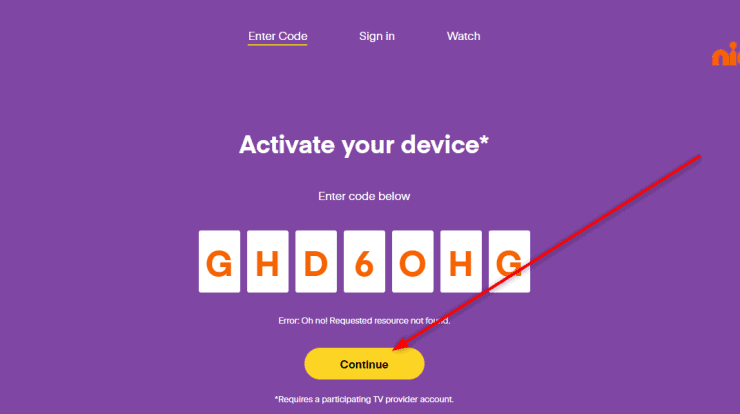 How to Activate Nickjr.com on Smart TVs 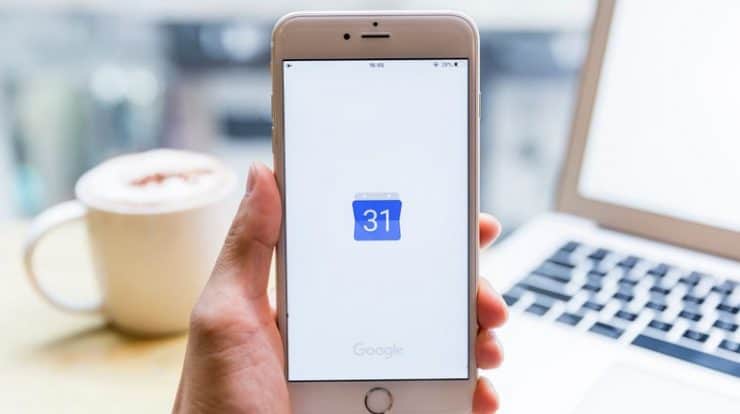 How to add tasks to Google Calendar