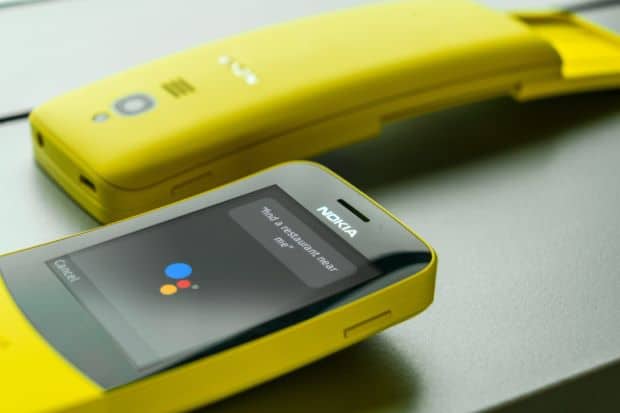 Kaios is the next smartphone OS you should watch out for in a few years to come. The OS has over 100 million active users already and manufacturers like Nokia and Tecno have started producing smartphone with Kaios and Kaios store to download and install apps from the OS app store directly rather than going to the Google play store to download apps for Android or visiting the Microsoft download store to download Nokia app.

With the KaiOS store, you can download all sort of apps including the top 10 apps for Android users which include th KaiOS WhatsApp, Spotify, etc.

Some phones are designed to use the KaiOS by default. With this, the KaiOS store will be the default store to download KaiOS apps, games, and other apps developed for Android phones.

This is not to say that Kaios phones will be able to download and install apps from the Google play store or download APK apps and install it. However, the Kaios store creates a competitive download source to all Android users.

The KaiOS store apps fall into two different categories which are:

The global apps are the popular apps across the whole world that people use on daily basis which include apps such as the Facebook app, Instagram, WhatsApp, SnapChat, TikTok, YouTube, Google Maps, Twitter etc. The apps are available everywhere whether blocked or not.

This apps could also include the Netflix app that requires a US based IP address to access. Before, Showmax app was in this shoe, but they are now extending their services to other countries of the world and they can now be classified as a global app.

Which Phones Run on KaiOS

Before, it was only the Jio phones that run the KaiOS. But, now, Nokia and Tecno have joined the league. While the KaiOS store app is managed by Reliance Jio which is also called the JioStore.

WhatsApp Inc has partnered with Kai to bring WhatsApp to the KaiOS phones and here is how to download and install WhatsApp on KaiOS phones.

Once you have successfully installed the WhatsApp app on your KaiOS phone follow the procedures below to verify your phone.

How to Verify WhatsApp on KaiOS

After you have successfully installed the WhatsApp app on your KaiOS device such as JioPhone, JioPhone 2, Nokia 8100, and other KaiOS phones.

For a full guide to edit WhatsApp on KaiOS follow this guide.

1 thought on “How to Install WhatsApp from Kaios Store”