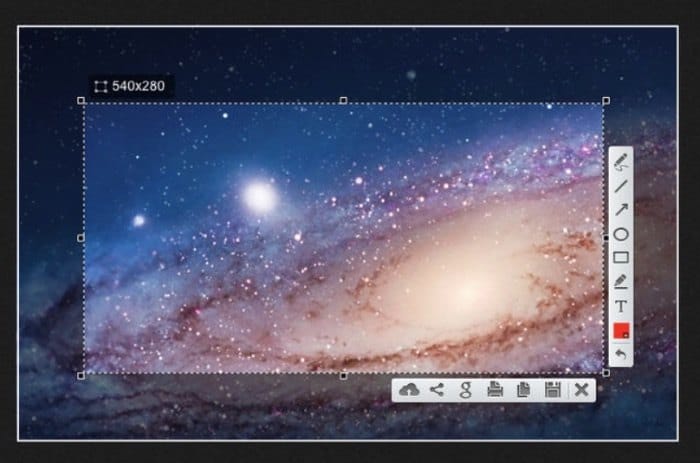 It’s a pity that you can’t access the snipping tool for Mac without using a 3rd-party tool. Apart from using the Mac command to take screenshots on MacOS and MacOS Mojave you’d probably not be able to screenshots Mac computer screen.

When you have an important message you want to pass across using an image either on the webpage and you cannot download it to your device, it’s best to screenshot it with a tool like snipping tool Windows users understand this quite well.

For Mac users, it requires an extract effort other than using the Mac shortcuts to take screenshots and save it.

This, has, however, attract a lot of attention on how to take a screenshot on Mac, download snipping tool for Mac, and how to use this snipping tool.

However, using snipping tool by default on Mac is still missing and this is giving the Windows users edge over the Mac user. If you have both OS device you will probably want snipping tool on your Mac OS computer as well.

The ways to take screenshots on Mac reduced without the use of a snipping tool. The features aren’t just available on Mac to take a screenshot with snipping tool just like Windows OS.

Windows users can say much about the snipping tool function to take screenshots and edit it. Other than using the PrtScr to screenshot on Windows, snipping tools can also be used.

Since there is no inbuilt snipping tool for Mac, let’s take a look at some apps to take screenshots on PC that can easily replace the function of snipping tool on MacOS. 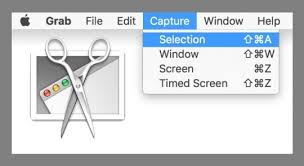 You probably have had about Grab for PC as a tool to take and edit screenshots on PC. When we were searching for a better snipping tool we can use to grab screenshots on Mac we stumbled on Grab.

And since then, Grab for Mac has been one of our best tools you can use to snip Mac screen, edit your screenshots, add emoji, add texts, etc.

Grab for Mac has some unique features you can’t undermine as a tool you can use to take screenshots on a Mac computer.

It also supports changing from one image format to another format such as from Jpeg to Png or to TIFF. 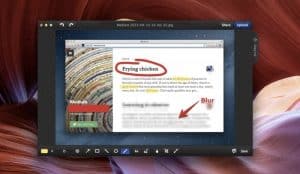 MonoSnap is another screenshot tool for Mac you can learn to use and get the best of the tool. MonoSnap is an alternative tool to Mac screenshots feature and all the shortcut command.

It has a few advanced features which include taking the screenshot of your entire Mac, take some selected area, and even screenshots Mac menu.

However, edited screenshots with MonoSnap can also be imported to Photoshop for proper editing.

This screenshot tool is also suitable to capture your Mac screen and record the screen, you can also make use of your computer webcam to capture a live event using MonoSnap for Mac. 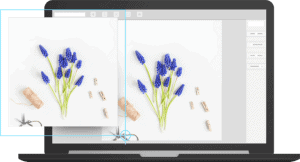 CloudApp is a paid tool to take screenshots on Mac. It has varieties of ways to capture Mac screen, record Mac screen, use image annotation, convert Jpeg to Png, create GIF, many more.

CloudApp snipping tool for Mac has Mac installer and it can also be used on browsers on your Mac computer. The extension makes it easy to access the screenshot tool.

This tool is definitely for upcoming and expert designers that need a simple tool with quality features to take screenshots on Mac with or without the screenshot command shortcut.

Another beautiful feature will enjoy using CloudApp include sharing of your video links on different platforms and protect it with a password.

This screenshot tool is suitable for creating premium videos you want downloader to pay to have access to. 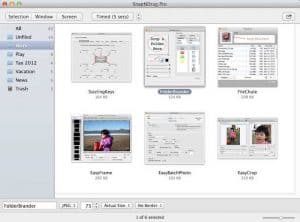 SnapNDrag is not that popular like the above tools. But trust me, it’s one of the few screenshot tools you need to try on your Mac computer.

The premium snipping tool for PC goes for $10, but, the worth is definitely more than you pay for. This tool can be used for professional video editing tool. 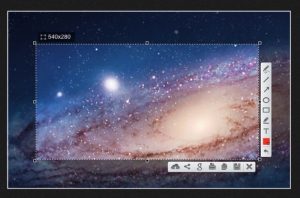 I’m a core fan of this tool on my Windows computer because of the tool’s simplicity and basic features to take screenshots, edit photos or videos you already had on your storage device.

This tool has some basic feature you can find on advanced tools such as a feature to blur part of the screenshots, annotate your images and videos, add texts for a perfect description of your image or video, and do all sort.

The basic feature of this tool is enough to only take screenshots on your Mac computer, enable your device front camera and capture a live event or a live video you are planning to share with your colleague or on any platform. 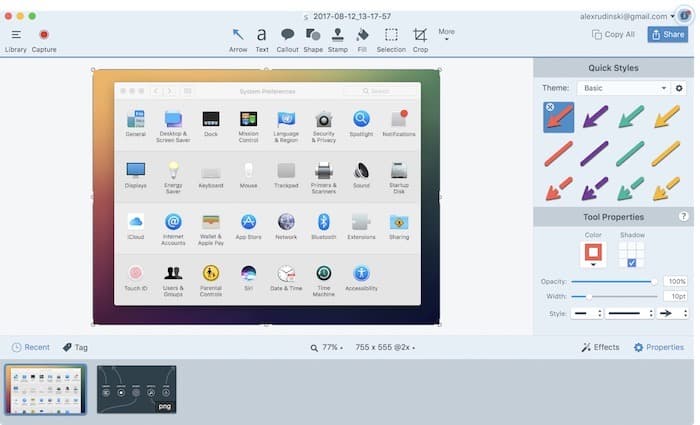 SnagIt is yet another tool similar to Windows snipping tool for Mac to grab Mac screen, edit the screen, blur sensitive information, convert from Png to Jpeg, and share online using a unique image URL.

If you are however looking for a small piece of tool to serve as a snipping tool for your Mac computer SnagIt has the features you need to screen-grab Mac screen.

The screenshot app for Mac, however, limits the app features to paid users that are using the tool commercially. But, for personal business, you don’t have to pay the $50 paid price to enjoy the salient feature of the screen capture tool on your Mac. 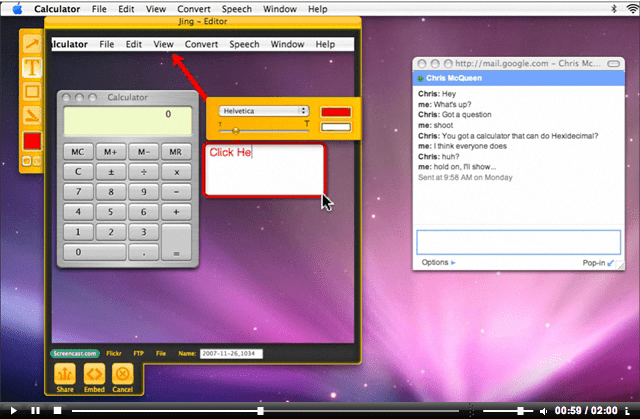 I don’t know whether you’ve heard about Jing screenshot tool for Windows and Mac? Jing is a universal tool to take Mac screenshot and share with your friends if not for the weakling in the tool.

However, you may not like the screen-grabber tool when it comes to resizing your screenshots.

The editing feature isn’t too professional but it can still be used for simple editing that you don’t need a photoshop to do.

How to Use Mac Snipping Tool

After you download your favorite snipping tool for Mac above follow the basic steps below to capture your Mac screen with the tool. Further editing may need advanced features.

Now, the image will be saved in your desired directory and you can access it and share it with your friends. You can also share it directly using the snipping tool for Mac.