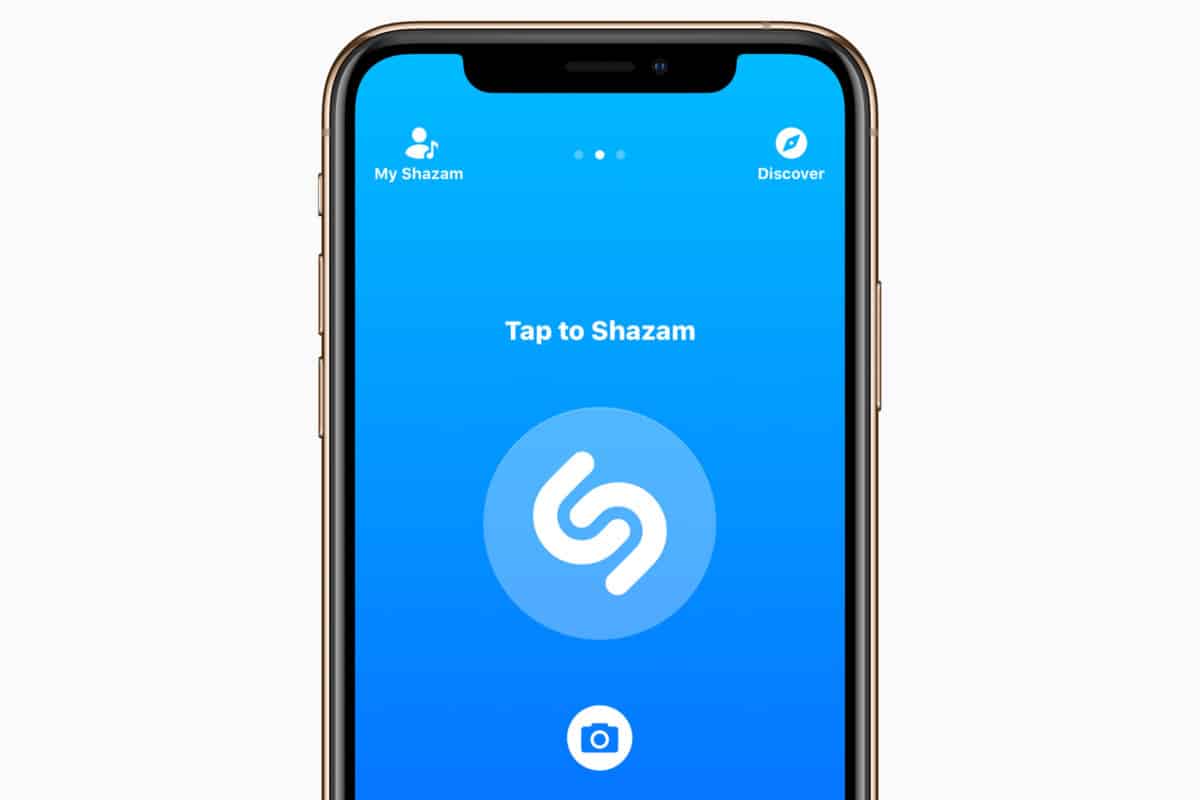 In the modern world, smartphones are an inextricable part of everyday life.

Just walking down the street, you’re bound to see quite a few people with headphones in listening to music, or with their faces turned down to look at a text or game.

But even with how integral phones are to the modern world, there are still some apps that people don’t take advantage of as much as they should. So here, we’re going to cover some of the most unique and useful apps that you ought to have on your phone.< 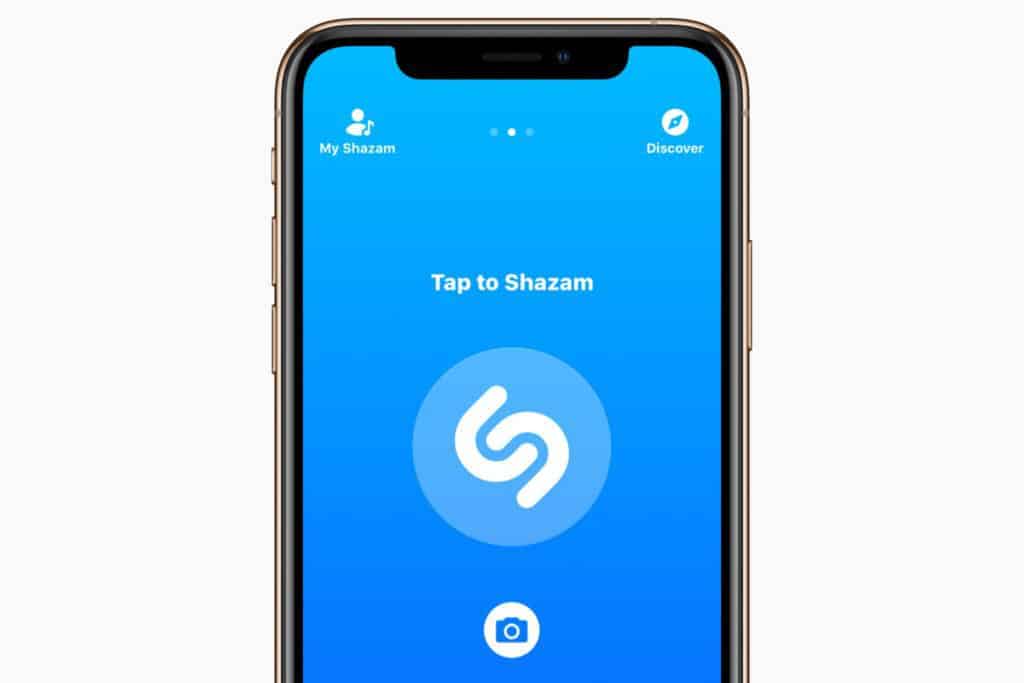 Kicking off our list is one that’s a little better known, but still useful and underappreciated.

Have you ever heard a song come on on the radio, sworn you knew what it was, but been unable to grasp the title from the tip of your tongue?

Alternatively, have you ever been at a bar where you’ve taken to a song being played but had no idea what it was called or who sang it?

Shazam is the perfect app for these situations. After listening to a song for a few seconds, the app draws from a massive list of almost every song in existence to come up with an answer.

It’ll be telling you within a few seconds what the song it’s hearing is, allowing you to expand your own music collection and enjoy it that much more. The app works so well that, as reported here, it was even acquired by Apple to work in coordination with Siri. 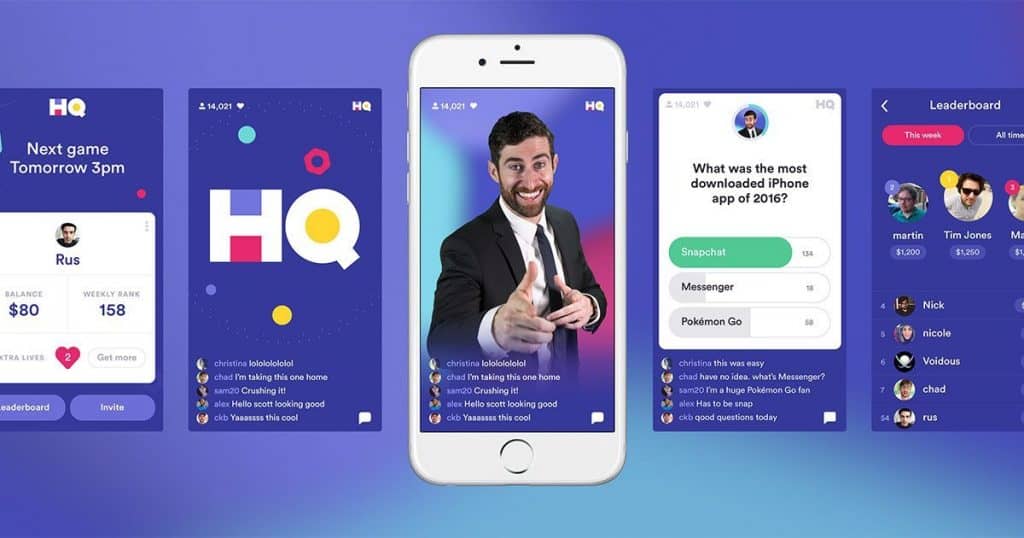 Ever wanted to be on a game show? Do you love and have an encyclopedic knowledge of all sorts of random trivia?

If so, HQ Trivia is the app you need. This twice-daily game show puts contestants to the task with a simple challenge: correctly answer 10 trivia questions straight (or sometimes more for certain challenges).

These trivia questions can get quite tricky, digging to the depths of all kinds of topics to keep winning from being too simple. And this is vital, really, because winners receive actual cash, despite the games being free to play.

Depending on the prize pool and a number of winners left after each game, you could be wrapping up a show with a few spare coins or a hefty chunk of cash.

But even if you don’t win, it’s fun to compete – particularly given that the app has expanded to include all sorts of themed quizzes aside from its core challenges, as well as occasional celebrity guest hosts (though a rival game is now putting celebrity hosts to use as well in an attempt to take over!). 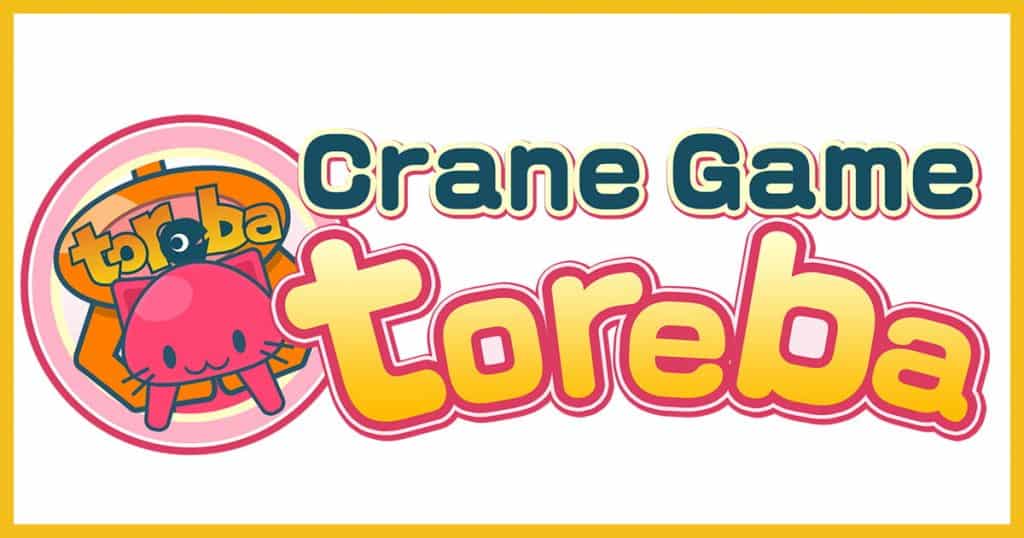 How many apps let you win nerdy merchandise for free? Probably not too many. But this is why Toreba stands out!

With this completely free app, you can put your crane game skills to the test, fishing plushies, figures, and more out of a claw machine, live on your phone!

With one free play a day, and special free-play bonuses throughout the year, chances are you’ll be able to land yourself some great prizes without ever having to pay a cent.

Get started today, and you might just be able to snag some adorable, nerdy goodies for yourself in a short time!

Have you ever suddenly had the urge to play poker on a whim? Or has the idea of playing an engaging slot machine ever popped into your head? If so, you might want to give this one a shot.

Casimba is a completely free mobile app that allows you to play all kinds of different slot machines and card games without ever having to set foot inside a casino.

If you love gambling but hate making your way out to the nearest venue (or simply don’t live anywhere near one), it’s just the sort of app that can help you satisfy your needs.

And it’s not alone by any means, with Canadian and British providers having made all sorts of similar gaming options available.

With all of these great apps available for mobile, you can begin to see how there really is no end to the entertainment modern smartphones can provide. With just these few examples, we’ve covered free goodies, gambling activity, trivia, and new music – and that’s barely scratching the surface. 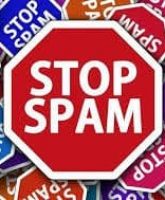 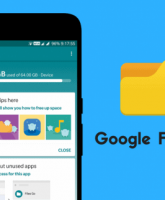 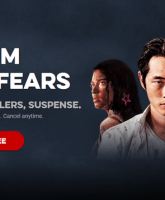 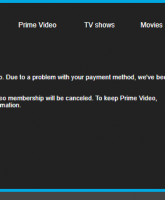 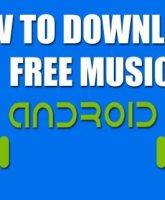 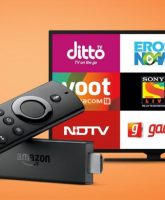