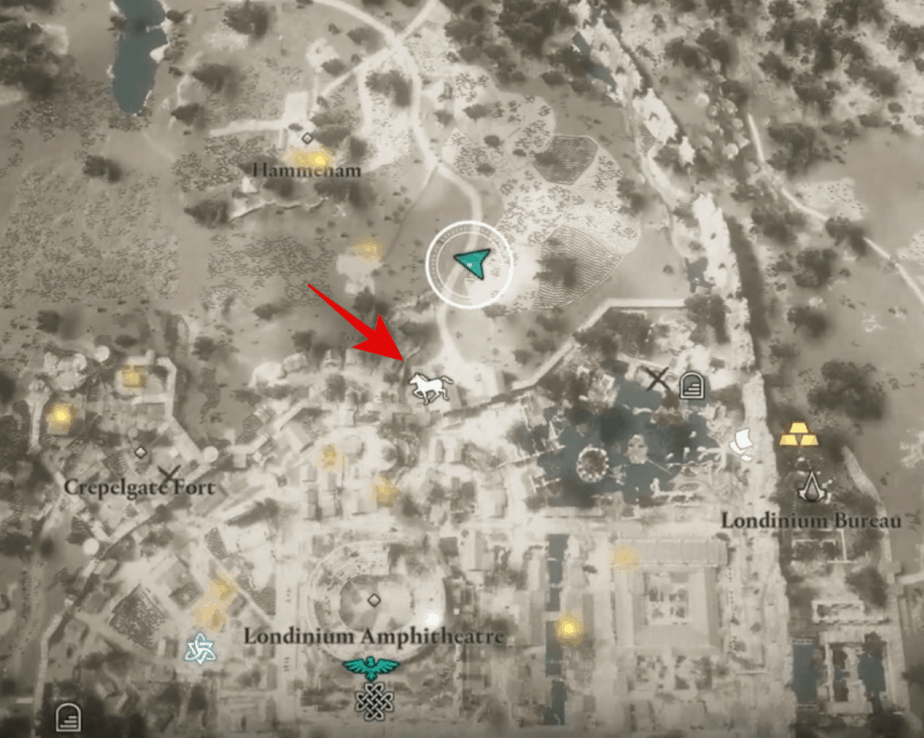 How to change Raven Skin in AC Valhalla has been explained in this article to show you all you need to know about the process with clear pictures.

Assassin’s Creed Valhalla has received rave reviews from critics and fans. The new game appears to be an improvement over its predecessors in terms of maps and combat mechanics. The areas are now more densely populated with less wasteland in between.

You can also experience the culture of two different countries namely Norway and England. The combat mechanics have also been improved, and a new attack that you can use to beat your opponents seems to be the most popular with fans of the franchise.

Like all new Assassin’s Creed games, Valhalla also has an aviary companion for your character. With your aviary companions, you can explore locations, spot and tag enemies from a distance, and even reveal hidden prey.

With Valhalla, you can even customize the look of your raven to suit your tastes. Let’s see how to change Raven Skin in AC Valhalla in this article.

The presence of the crow plays an important role in this game. You can take advantage of Raven’s point of view by switching to Raven mode and inspecting the locations for enemies, wealth, and more. But what if you want to change how the bird looks? How to customize the raven in Assassin’s Creed Valhalla? If you’re wondering how to change the way you look, you’ve come to the right place.

Everything you need to know about how to change Raven into Assassin’s Creed Valhalla is in this article. Apart from that, the stable leveling helps you in many areas, for example, giving your horse the ability to swim, train, upgrade your mounts, switch mounts, etc. All of this costs money, so you always have money on hand. If you want to have a wolf rider instead of a horse, there is a way to do that too. For more information, see the relevant instructions.

There is a lot to do as a Vikings in this vast open world and we have published guides to help you do this. It doesn’t matter if you are a beginner or an advanced player, there is something for everyone. Visit our Assassin’s Creed Wiki page and get more detailed information instantly. Now let us move to the explanations on how to change Raven Skin in AC Valhalla, and how to customize the bird’s appearance.

Table of Contents show
1. How to change the appearance of birds in Assassin’s Creed Valhalla
2. How To Change Raven Skin in AC Valhalla Exclusively
3. Last words

How to change Bird Skin in AC Valhalla or customize it:

First, build a stable and an aviary. The cost of building a stable in your colony is 400 supplies and 30 raw materials.

If you don’t want to build one yourself just yet, you can use the stables on the map marked with a horse symbol.

When visiting a stall, speak to the stall manager and ask for “View Store”.

Next, you’ll see the different Ravens options that you can purchase with their description and cost.

Skins can be worth up to 650 silver, so make sure you have enough.

They will be in different colors and designs. Once you have selected the raven you want, you can follow the instructions to buy it.

Here is! So, you can easily change the appearance of Raven in this game.

How To Change Raven Skin in AC Valhalla Exclusively

Now, below is how to change Raven Skin in AC Valhalla.

You need to unlock Lunden and the environment for this to work. If you’re just starting the game, you’ll need to unlock the stables first to access your raven masks or skins. 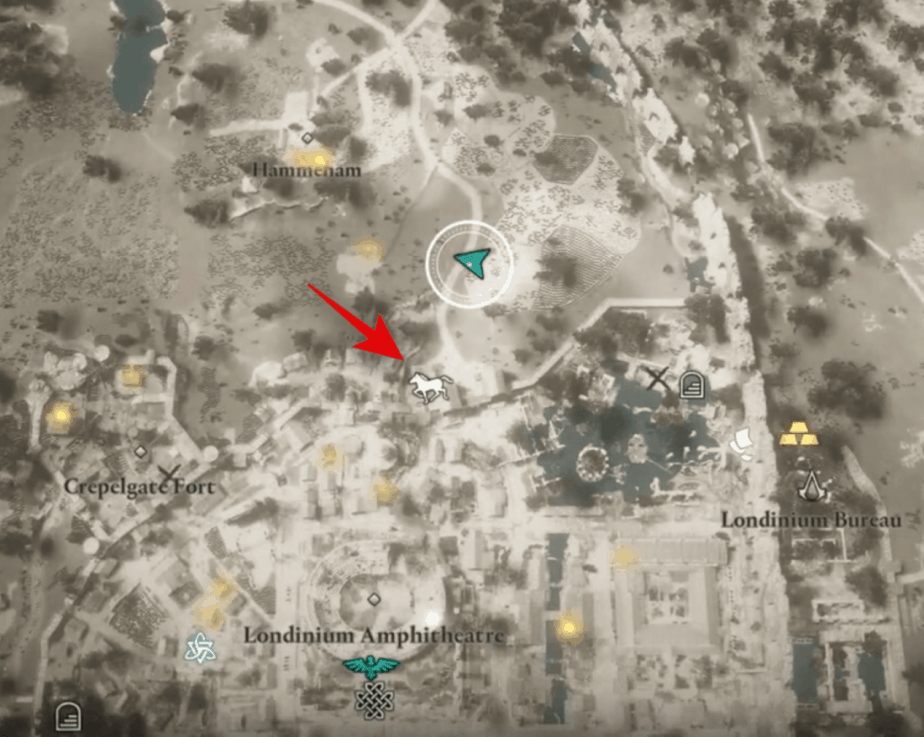 First, visit the stables near the Londinium Amphitheater as shown on the map above.

Now go to the stables and talk to the guard. 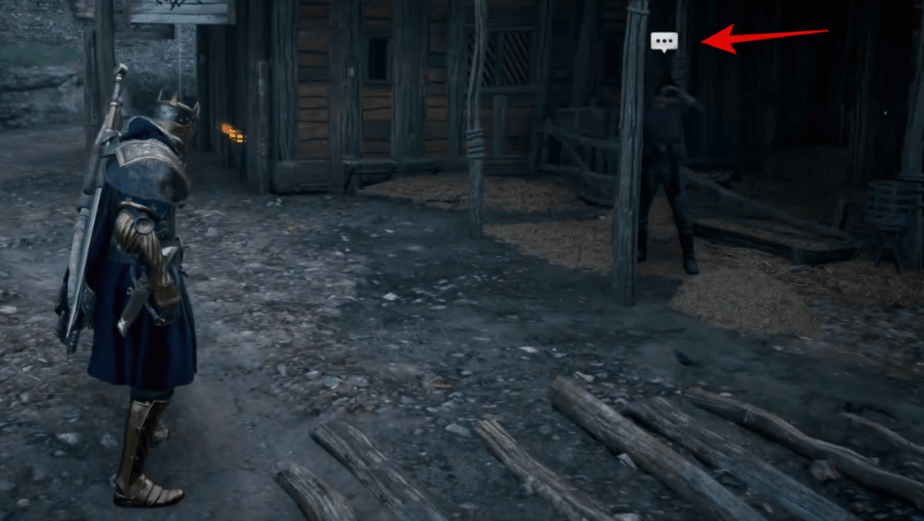 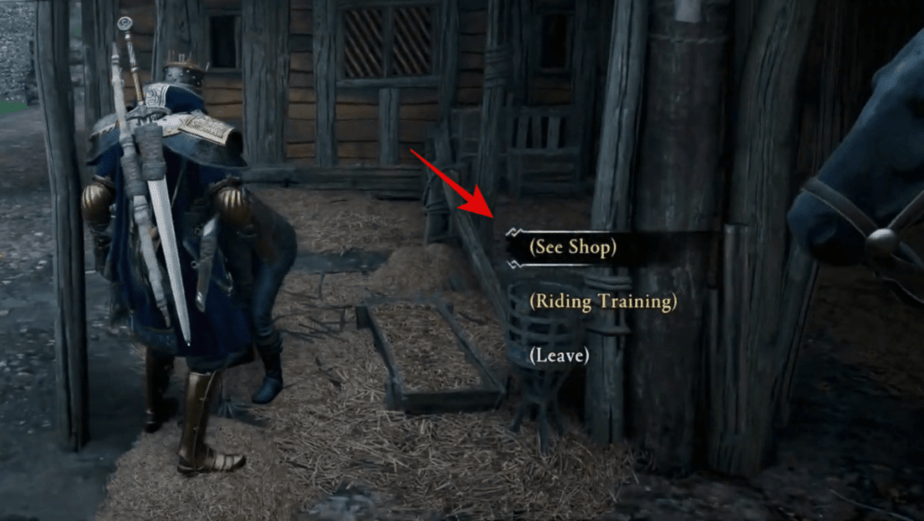 Now go to the Aviary tab. If you’re using a controller, you can use the side buttons to switch between the different tabs. 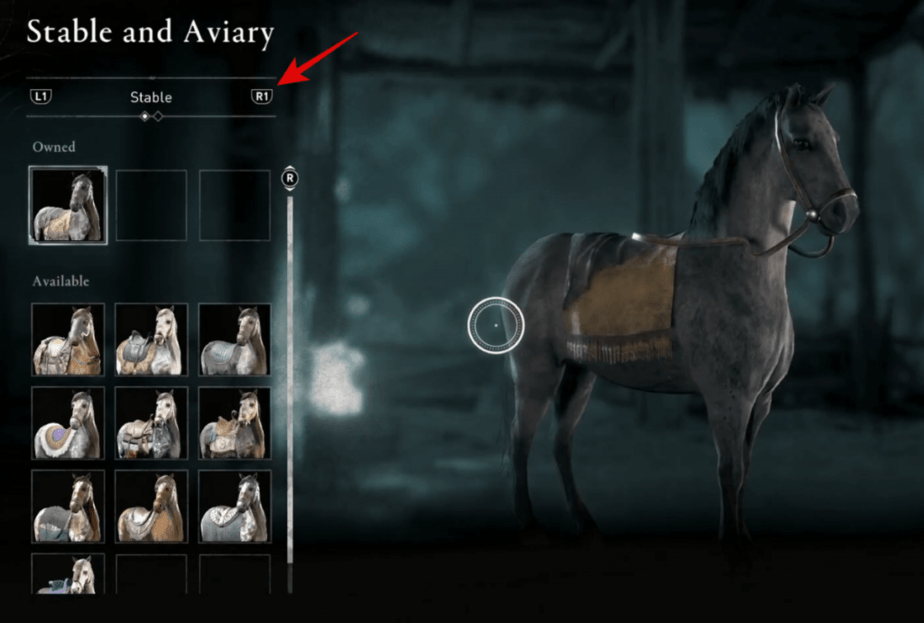 You will now see all the skins available for your aviary companion. Each skin costs a minimum of 200 coins and a maximum of 650 coins. This price can go up or down depending on the dealer you visited and your current position in the game. Buy the skin you prefer and it will be applied to your raven automatically. 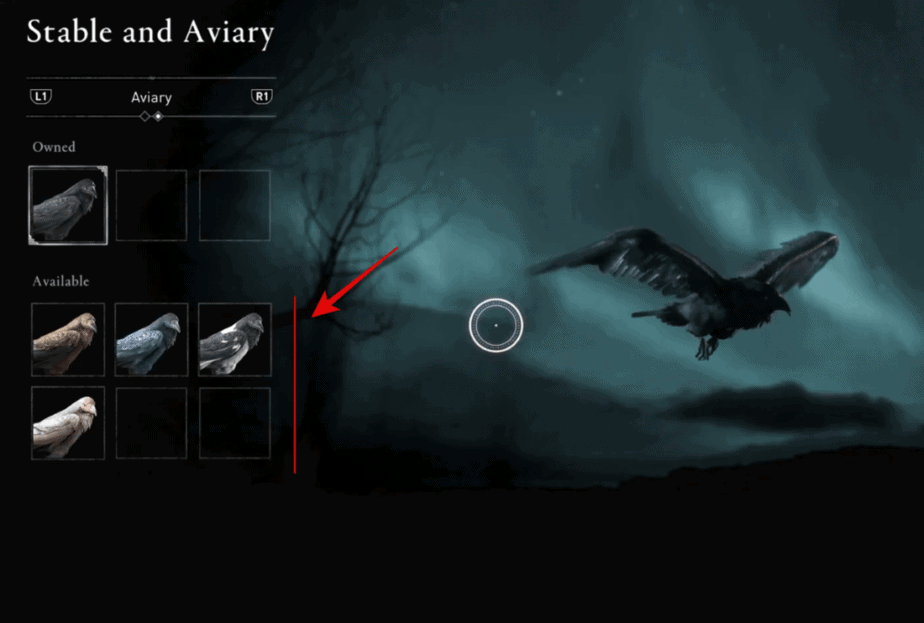 And that’s it! Your crow’s skin will now change.

Assassin’s Creed Valhalla has a detailed character customization tool that players can use to upgrade to Eivor in several ways. That being said, Assassin’s Creed Valhalla protagonist isn’t the only thing fans can customize, as it is also possible to make cosmetic adjustments to Eivor’s raven companion. It’s quite simple to do, and this guide provides detailed information on the processes fans must go through to change their crows.

The first thing a player must do if they want to change their crow into Assassin’s Creed Valhalla is to build the stable and aviary in their colony. This build can take place once a fan has reached the English part of the game and costs 400 supplies and 30 raw materials. For the sake of clarity, both resources can be obtained by participating in raids, which are shown as two red axes on the map. However, supplies can also be found simply by looting cities.

As soon as a player has unlocked the stable and the aviary, he must speak to the NPC in front of him and ask about his shop. This will initially take fans to a stable menu that will allow them to switch mounts in Assassin’s Creed Valhalla, and there are a variety of horses out there. However, interesting for this guide are the crows. Players can press R1 / RB to switch to the aviary and view the various cosmetic options.